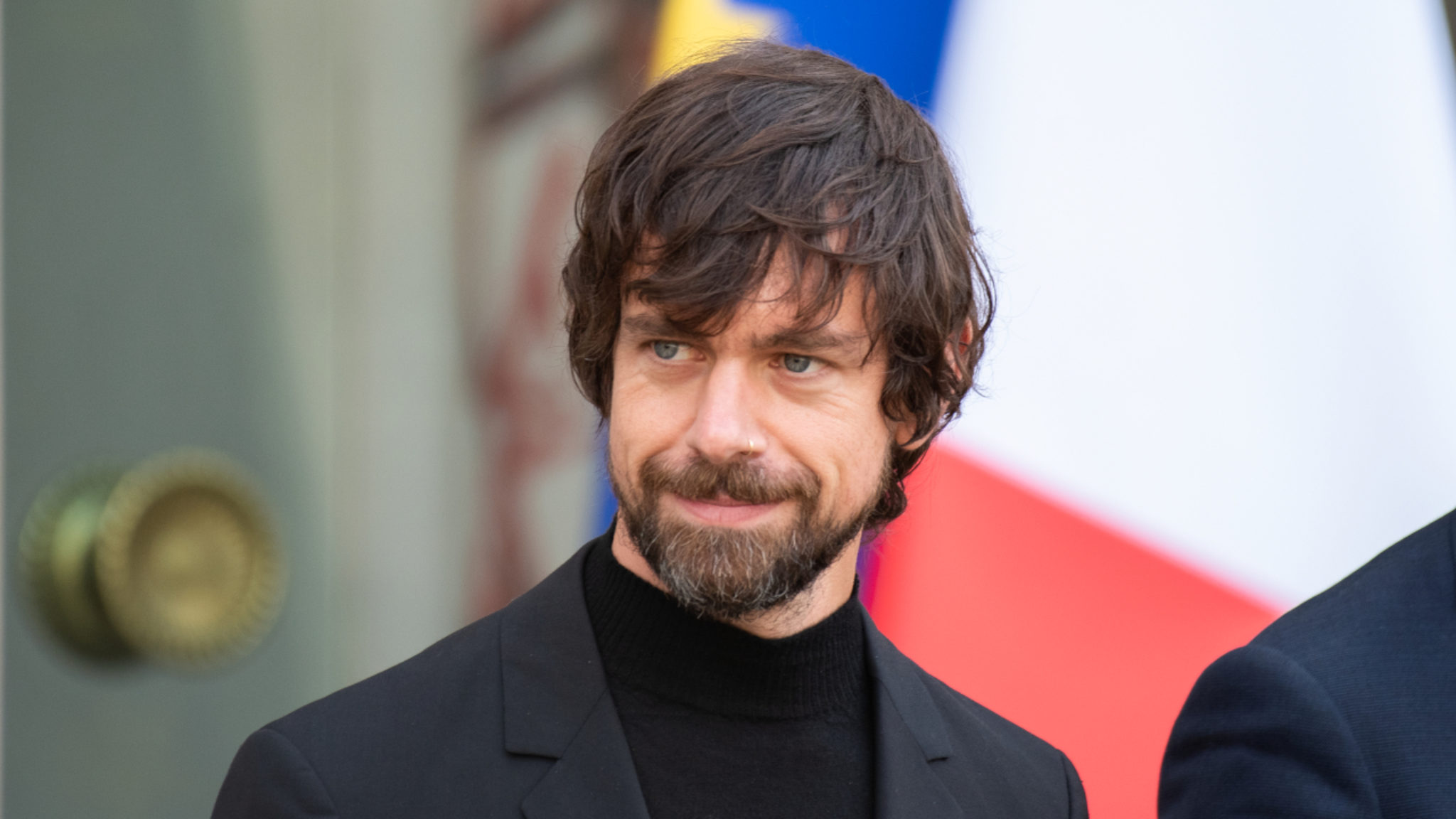 The Square Crypto team explained in a Medium post that the dev kit or the Bitcoin Lightning Network is designed to assist wallet developers looking to create “custom” experiences. The LDK will include language bindings, an API based on the Rust-Lightning project—a language built to reduce system dependencies—and demo apps for businesses looking to harness the power of Lightning.

According to the firm’s post, in order for Bitcoin to become legitimate and mainstream, major changes are needed to make it more secure, private and scalable. But that’s far too big a job for any one person to take on themselves.

“Because we are a consolidated team of open-source developers, we are in a strong position to coordinate on major projects that individuals may not have the time or resources to tackle,” the team wrote.

The Lightning Network is a fledgling system designed to improve on the world’s number most popular cryptocurrency network by allowing smaller Bitcoin transactions to occur off-chain. The idea is to speed up Bitcoin transactions and push them through in as little as a few seconds. However, according to a recent report from research firm Diar, the network has had difficulty with transactions exceeding $200 and can usually only guarantee transactions of $0.03 or less.

Nevertheless, the team at Square Crypto says they’ve spoken with “dozens” of wallet developers prior to the establishment of its new product and says that many of these developers were seeking “flexibility” when it came to integrating Lightning into their projects.

“Wallets and applications require different key store and backup mechanisms, security approaches, UX tradeoffs and more,” the company said in today’s announcement. “That means the solution is building for more wallets, not fewer.”

Square Crypto said its new kit will support “multi-device” access to single wallets. It will also enable users to add Lightning’s abilities to their current wallets and allow wallets “to make UX/security/privacy tradeoffs such as external transaction signing.”