Confirmed: Craig Wright doesn’t have keys to $8 billion of Bitcoin

Craig Wright’s lawyer says he didn’t receive the private keys to $8 billion worth of Bitcoin and provides an update on the Dave Kleiman court case. 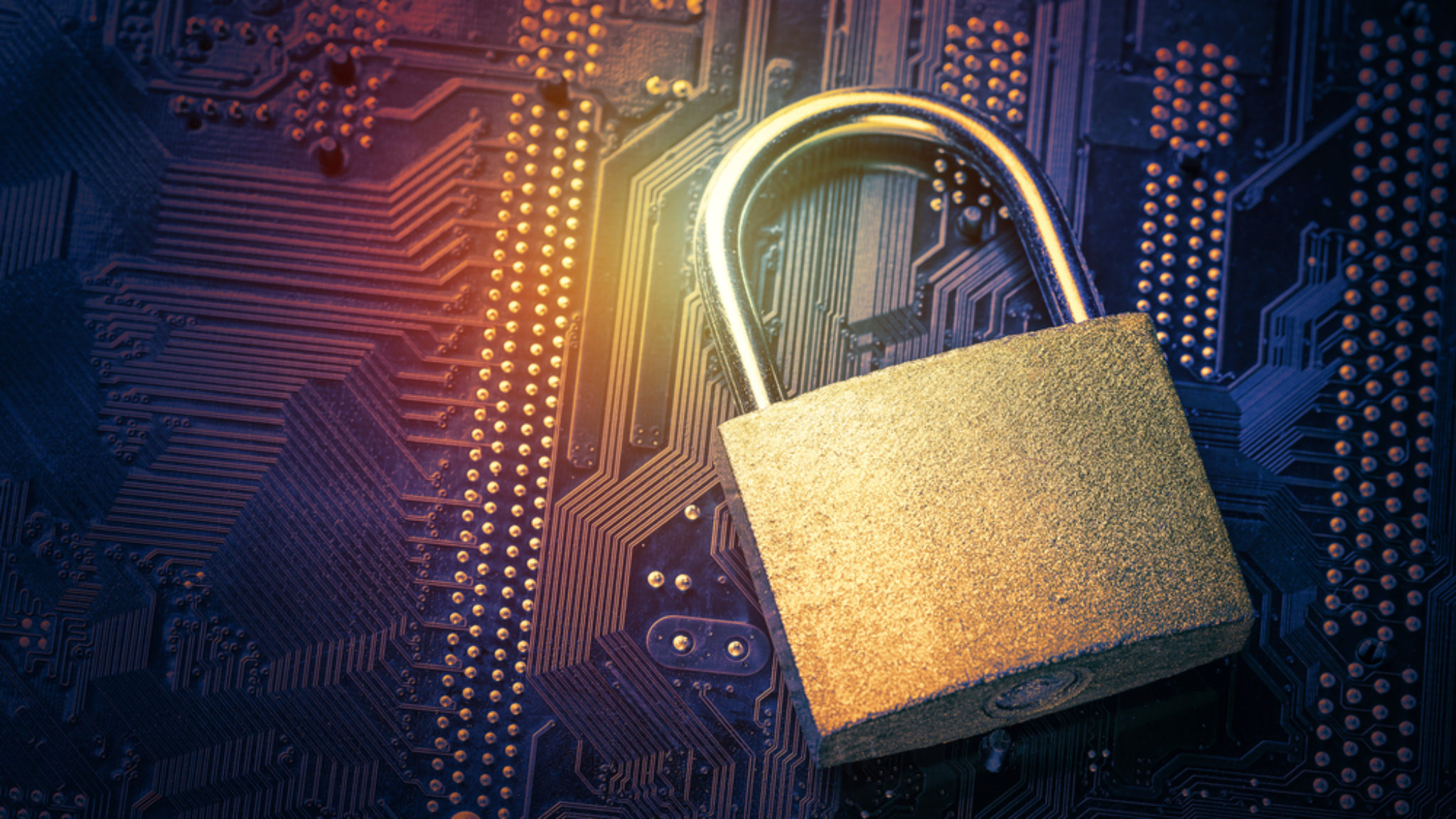 Craig Wright’s lawyer confirmed to Decrypt today that Wright does not possess—nor even claim to possess—the private keys that can be used to spend $8 billion of Bitcoin that Satoshi Nakamoto mined in Bitcoin’s early days.

Wright filed a statement in the Southern District of Florida late Tuesday asserting that he had received information to unlock an encrypted file of thousands of public Bitcoin addresses that he claims to own. Wright had previously said, under oath, that an “encrypted file” exists, containing both the list of public addresses and private keys. Many took that to mean that when a courier arrived Tuesday with a file, that at last Wright had received the private keys.

But his lawyer said today that that was not the case.

“The file that he’s received did not include private keys,” Andres Rivero, partner at Rivero Mestre law firm, told Decrypt. However, Wright still expects that he will receive the keys at a later date. Rivero said the keys may come either whole or split into parts, but declined to discuss further the particulars around who has the keys and when they might arrive.

Wright gets a break in court

For over a year now, Wright has been embroiled in a lawsuit with Ira Kleiman, the brother of the late Dave Kleiman, who claims the two former business partners mined Bitcoin together in its early days. Wright disagrees and maintains that he was the sole miner. Kleiman’s estate is suing Wright for half of the one million Bitcoin stash that he claims to own, worth $8 billion at today’s prices.

Craig Wright is being sued by the estate of Dave Kleiman. Image: Decrypt.

While Wright was initially told to hand over half of the coins, the decision was overruled and the case will now go to trial, in what, Rivero said, was a slam dunk for Wright.

“The critical thing about the ruling is that it allows us to go to trial to prove that no partnership existed,” he said, adding, “The prior ruling by the magistrate judge that was vacated determines the facts of the case. A district court judge has vacated those rulings and has left those questions open now to the jury.”Rivero argued that the burden of proof is now on Kleiman’s estate, who will need to prove the partnership existed. And he is confident that they’ll come up short. (Attorneys for the Kleiman estate did not respond to Decrypt’s request for comment.)

“We’ve gone to everyone we could find who was a close friend or associate of David Kleiman, we’ve taken their sworn testimony, and nobody backs up Ira Kleiman’s version that David Kleiman was the co-inventor of Bitcoin,” he said.

Dave Kleiman passed away in 2013. His brother believes he was part of the team behind "Satoshi Nakamoto." Image: DaveKleiman.com

When asked about how Wright will perform in court, given the initial ruling by the magistrate judge—which was later overruled—that he had committed perjury, Rivero said, “Obviously, it’s important in our case that our client gives truthful testimony, absolutely, but the big issue is going to be what evidence are they going to present.”

“You can't beat something with nothing, and that’s the problem they have.”

The court case so far

The court case appeared to have been wrapped up when Judge Bruce E. Reinhart recommended that Wright hand over half of the Bitcoin fortune last August. The judge also found that Wright had committed perjury and said that he must pay Kleiman’s lawyers’ fees.

However, this was overruled by District Court Judge Beth Bloom who said Wright is only liable for the fees, according to Wright’s attorney. “The only part of the ruling that stands after Judge Bloom’s ruling is that [Wright] delayed and is subject to fees. If you read Judge Bloom’s order you’ll find that she found that the testimony presented by Steve Shadders, which was a probabilistic estimate of his public addresses, was a good faith effort to comply,” Rivero said.

“He’s still exposed to the fees but that’s the only thing he’s exposed to,” he added.

Bloom then gave Wright time to allow for a “mysterious bonded courier” to arrive with his list of public addresses. Wright later revealed to the court that this information had arrived, and submitted the addresses—all 16,404 of them—to Kleiman’s estate.

As a result, the case is now moving forward to trial, although the Kleiman estate has asked for a 90-day extension to look over the addresses and to proceed with additional depositions.