Ant Financial's big play for a blockchain boom in China

Experts believe the Chinese mobile payments giant could change the game for blockchain adoption in China. 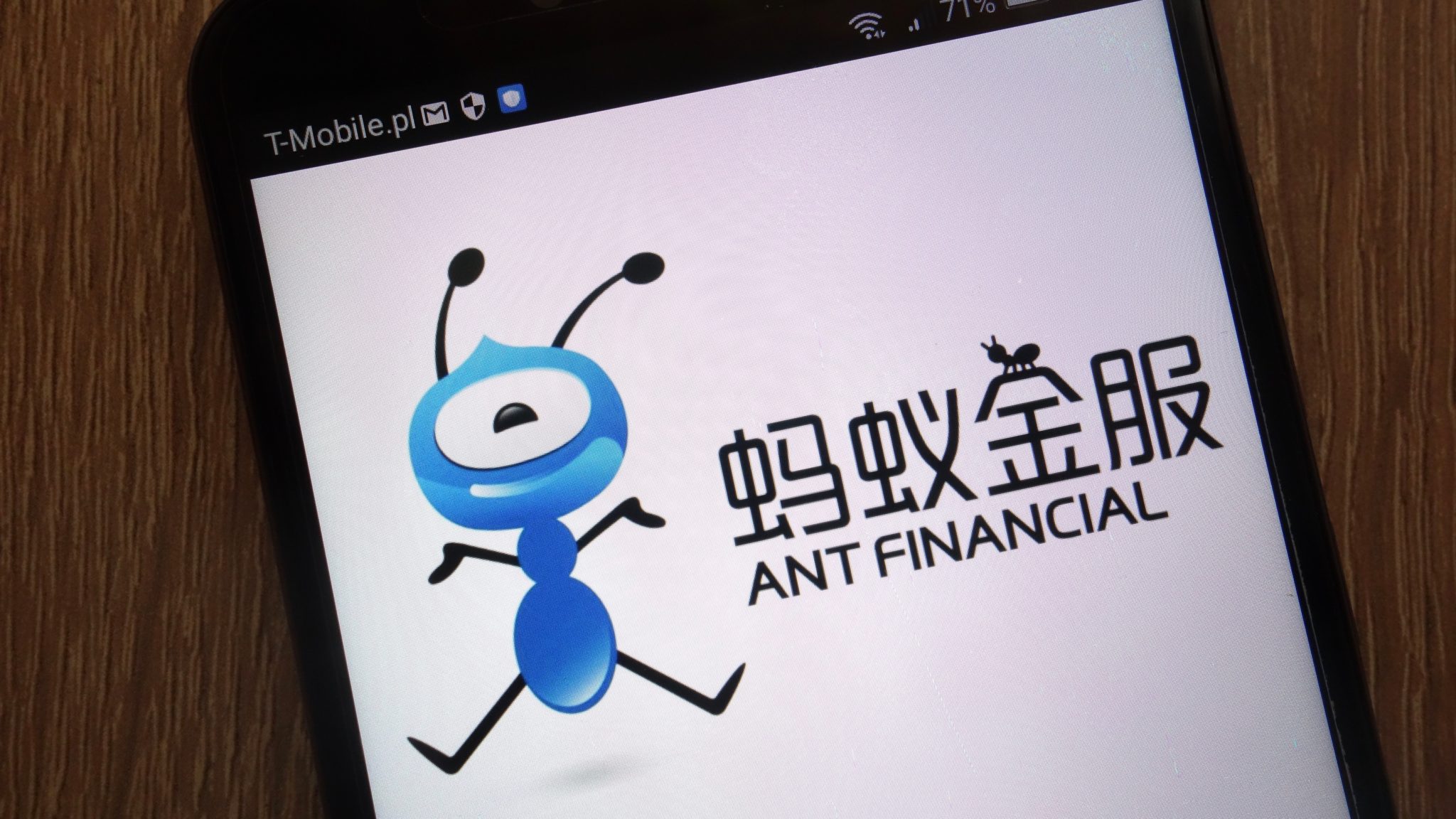 Chinese fintech firm Ant Financial is best known for its mobile payments product AliPay, used by over half of China’s population. Today, it announced a February launch date for an enterprise blockchain that experts believe could pave the way to mass adoption of the technology.

Guofei said that 1,005 patents had been involved in the platform, and that it had demonstrated its use as a method of solving trust issues in more than 40 scenarios, including cross-border remittances, supply chain finance, as a judicial depository, and a method of paying electronic bills.

With the development of the digital economy, industrial collaboration will become more frequent and complex, which will create more opportunities for blockchain, said Guofei.

“Mass adoption is coming, and it will start in China,” tweeted Matthew Graham, chief executive of Beijing-based Sino Global Capital, on news of the launch.

Late last year, blockchain went from being something of a pariah technology in China (due to its association with cryptocurrencies) to President Xi’s favorite technology. Now, everyone in the country is scrambling to get in on the act.

The Ant Blockchain launch also means that China’s Internet giants are poised for a blockchain battle. Baidu (China’s Google) announced the launch of its blockchain, Xuperchain, on Monday. The platform’s website boasts that, until March, users can deploy a blockchain application for as little as 1 Chinese yuan ($0.14).

Others investing in blockchain include Internet giant and owner of WeChat Tencent, and China’s biggest retailer JD. Both have published white papers on proposed blockchain-as-a-service platforms.