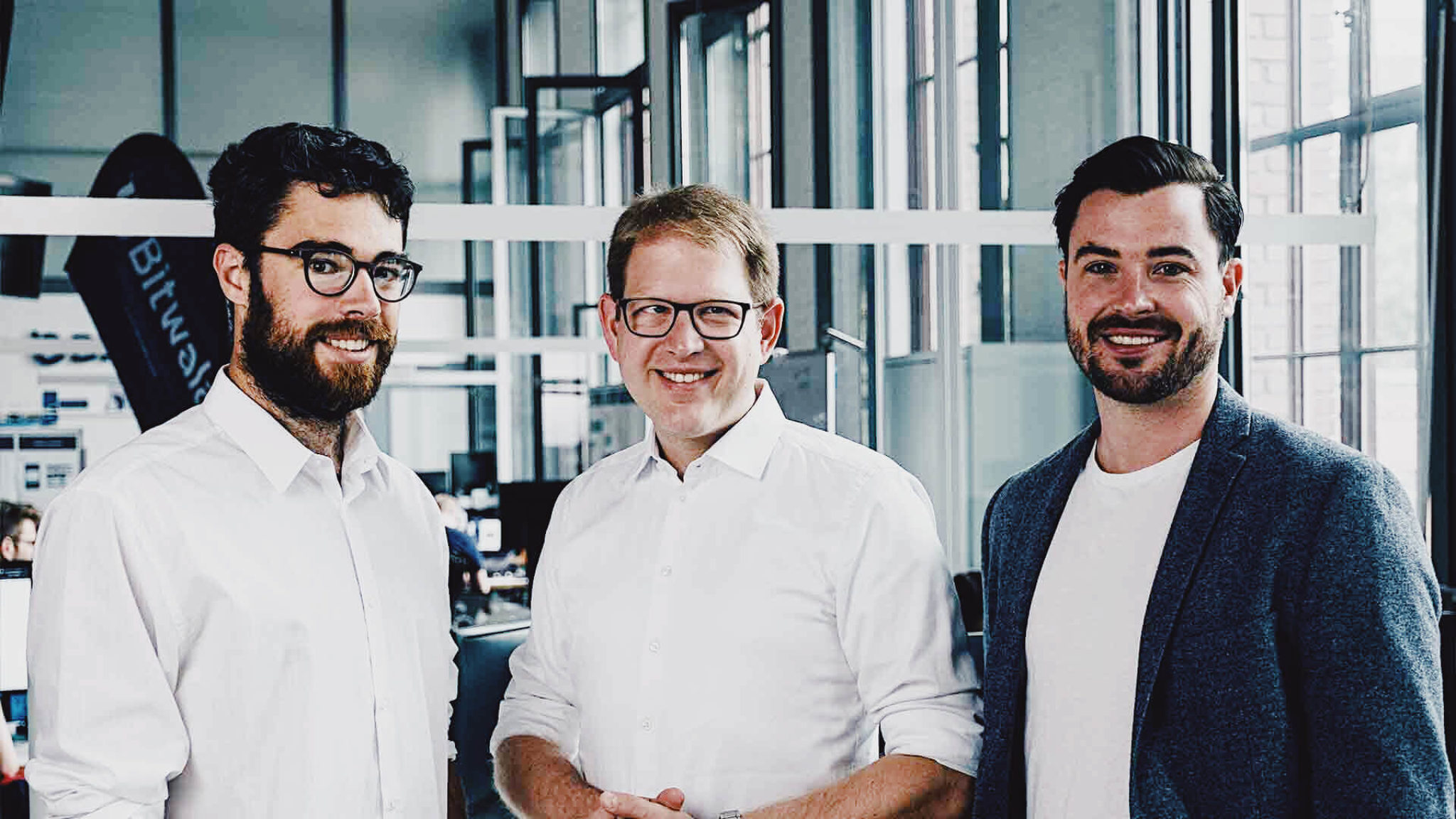 Berlin-based bitcoin bank Bitwala announced today that it’s expanding its service to include ether (ETH), the cryptocurrency of the Ethereum network, and the second largest crypto by market cap.

The move marks a significant departure for Bitwala, which was launched in 2015 as Europe’s first cryptocurrency banking service, and which has—up to now—only supported Bitcoin.

In a statement, Bitwala said that its decision to add Ethereum is largely due to the cryptocurrency’s driving role in the growing decentralized finance (DeFi) movement, which is aiming to transform conventional financial markets.

“With the addition of ether trading, we are opening a new gateway to interact with Web 3.0.—the growing digital economy spreading across the globe,” said Ben Jones, cofounder and CEO of Bitwala.

DeFi applies blockchain based smart contracts to financial products such as assets, currencies or loans, to make them more accessible, tradable and efficient. Decentralized apps (dapps) are increasingly common in financial services, supply-chain logistics and other industries.

Bitwala differs from an exchange in offering users the convenience of a regular bank account, combined with a Bitcoin or (from today) an Ethereum wallet, and an app with plenty of trading options. Trading ETH against the Euro incurs a competitive 1% fee.

“In contrast to crypto exchanges, it is Bitwala’s policy to make blockchain-enabled finance easily accessible for everyone,” said Philipp Beer, the company’s chief growth officer.

Germany has been making big strides in the regulation of cryptocurrencies and, since January 1, 2020, licensed entities including banks are able to sell and store cryptocurrencies.

“We are seeing great progress across Europe. We particularly welcome the Merkel administration’s national Blockchain Strategy, which has been passed recently,” said Jones.

While exchanges operating in Germany now require a license, Bitwala enables its customers to trade Bitcoin and Ether directly out of a current account, hosted by a licensed bank, Berlin-based solarisBank.

Euro deposits of up to €100,000 are also protected by the German deposit guarantee scheme, and a Bitwala account comes with a free debit Mastercard that can be used for contactless payments and free withdrawals at 40 million ATMs and POS’ worldwide. Crucially, for many cryptocurrency users, customers retain custody of their private keys.

“Most of our customers live by the motto, “Your keys, your coins,” and they appreciate holding their private keys to Bitwala wallets accordingly,” CFO Christoph Iwaniez told Decrypt. He added that storing private keys in this decentralized fashion renders Bitwala unhackable, “because there is no central list of wallet keys to be stolen like at Mt. Gox or other exchanges.”

With the addition of ether, Bitwala is now hoping to onboard thousands of new Ethereum users. Perhaps, if there are enough of them, they might even start calling it Ethwala.