Forget Amazon Ring: How blockchain could secure your home 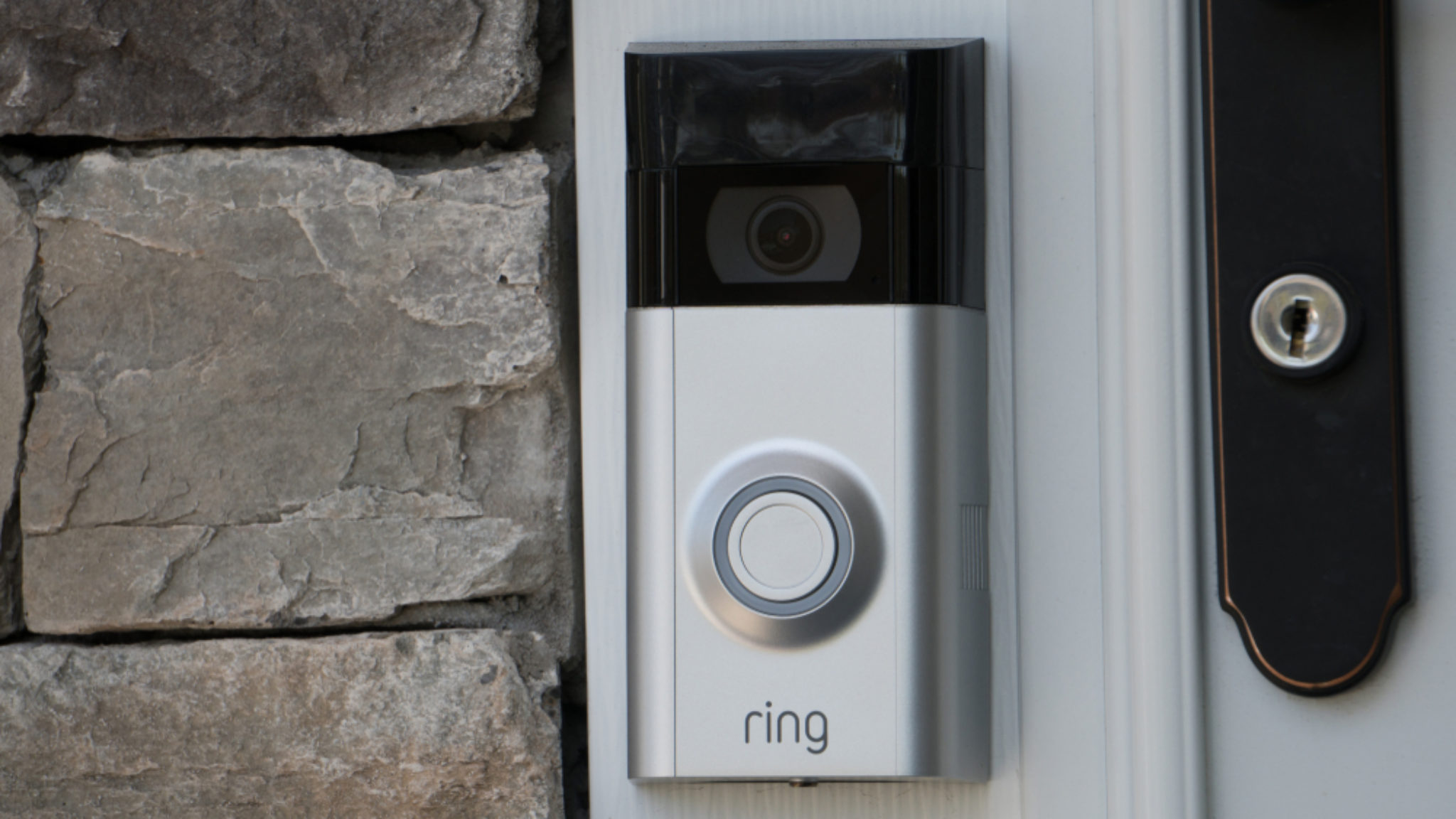 Is blockchain the answer? Image: Shutterstock.

Just last week, Wyze, a popular home security camera network suffered a huge data breach, caused by one of its employees, which exposed hundreds of thousands of users’ data for 22 days. And last month, Amazon issued a product warning following a series of hacks on its Amazon ring devices.

Blockchain, ever the helping hand, could be the solution. That’s the hypothesis of IoTeX, a blockchain company based out of Menlo Park, California. IoTeX has developed a blockchain-based system that encrypts video feeds for home surveillance cameras, which is debuting this week at the Consumer Electronics Show in Las Vegas.

The company predicts the first device powered by its blockchain system, Ucam, will come out by the end of the month and will cost around fifty bucks—a fraction of the price of Google and Amazon’s products.

Larry Pang, the 28-year-old who runs IoTeX's business development, told Decrypt that Large conglomerates, “have to make caveats, saying ‘we won’t look at your data, we promise, but we do have cloud admins that have full access to the data'.”

IoTeX instead built its system on the principle of trustlessness: companies such as Google and Amazon have repeatedly promised—and broken their promises—to keep data secure, so IoTeX dismantles Google’s old mantra, “don’t be evil,” and hardcodes it into its protocol: “can’t be evil.” So, only the user has access to their information.

“When the user wants to watch the videos, they’re the only ones [that can do so], because they own the key,” said Raullen Chai, the 38-year old who co-founded IoTeX. Keys can temporarily be shared with others, and withdrawn at any time.

It runs on a decentralized identity system, a system that verifies users through IoTeX’s proprietary distributed ledger. CertiK, the industry’s leading independent auditor, has inspected the program and found the code to be clean and issue free, documents IoTeX provided to Decrypt show.

The camera shoots in 1080p, and can swivel around 120 degrees up and down, and around 300 degrees left to right. It requires a constant connection to a power supply, connects to WiFi, and is small enough to fit on a bookshelf; it can also be installed on a wall mount. It’s also water-resistant, can directly stream to your phone, has night vision, and can detect motion.

Sun told Decrypt that users will find the system easy to use, distinguishing it from other blockchain products, which often require a high-level understanding of how blockchain works. “[Blockchain can be] very hard to visualize for a lot of people,” he said, adding that in this case, it won’t be a problem because it’s hidden under the hood.

Finally, blockchain’s made manifest in physical reality—and it’s watching you.