Google’s quantum computer may not yet threaten Bitcoin’s cryptography, but quantum-resistant blockchains are getting ready just in case. 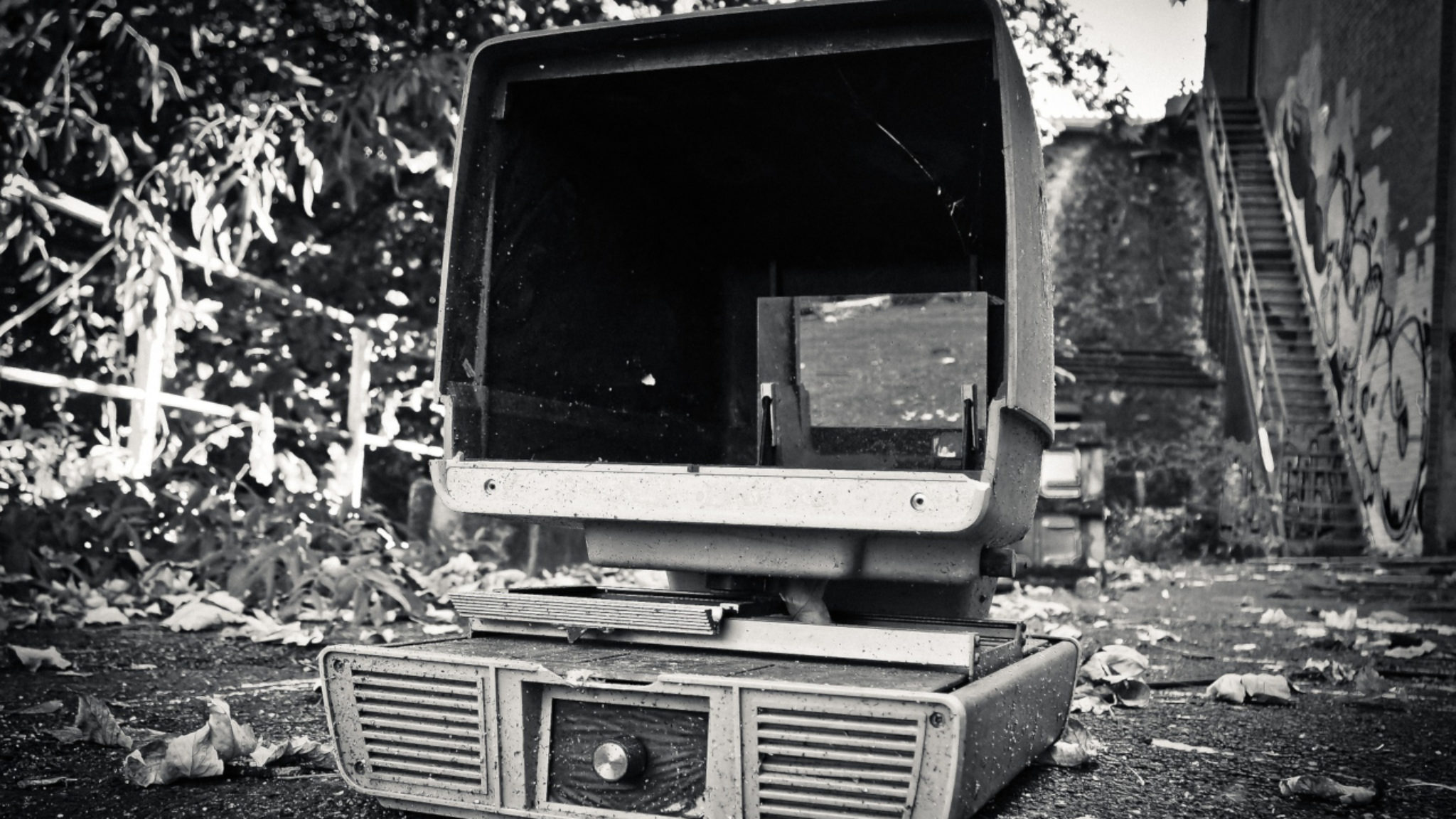 Cryptography experts and cryptocurrency enthusiasts have endlessly debated the implications of Google’s quantum computer for Bitcoin and other digital currencies ever since. (Google’s machine can, after all, perform computations in seconds that would otherwise take traditional machines thousands of years, according to the since-deleted NASA document.)

And David Chaum, known as the “godfather of crypto" for inventing the anonymous payment system e-cash in the 1980s, isn’t one to sit this one out.

The godfather weighs in

Yesterday, Chaum put out a statement on Google’s innovation, once again reiterating his position that the crypto world ought to start working on developing quantum-resistant technologies right now.

"We have no way of knowing how far along nation-states are in developing quantum computers,” he said in a statement shared with Decrypt. “In the past, government entities have broken codes and possessed cryptographic capabilities for many years without anyone knowing,” said Chaum.

“The news that Google has achieved quantum supremacy strengthens my belief that quantum computing is coming and as a consequence, I believe we should all use approaches that are quantum-resistant.”

While it’s true that even Bitcoin has some time before quantum computers are a real threat to its cryptographic integrity, Chaum is pushing full steam ahead with Praxxis, a blockchain that uses quantum-resistant signatures while protecting users from any leaked metadata, he claims.

Chaum said that the Praxxis whitepaper will be available to the public by the end of the year.

But he isn’t the only fretting about quantum-proof consensus algorithms.

Another project already in the works is QAN. According to its project roadmap, the group behind the protocol claims to have already achieved "quantum hardness" in its beta stage.

"In cryptography, it's best to prepare for the worst, and one can observe in recent literature that past skeptics now instantiate their crypto protocols in a post-quantum setting—just in case,” Johann Polecsak, CTO of QAN, recently told Forbes. “Users shouldn't worry now, but experts should prepare before it's too late."

Polecsak and Chaum are far from alone in their belief that the time has come to prepare for a post-quantum world.

Even the crypto-friendly Democratic candidate for president,  Andrew Yang, is getting into the mix. Yang, in fact, has an entire section on his website devoted to the issue of quantum computing and the potential threat to encryption.

So while there may be no cause for alarm from Google’s “quantum supremacy” yet, maybe it’s still better to be safe than sorry?