The crypto market sees an uptick in prices across the board, led by a spike in value for XRP. 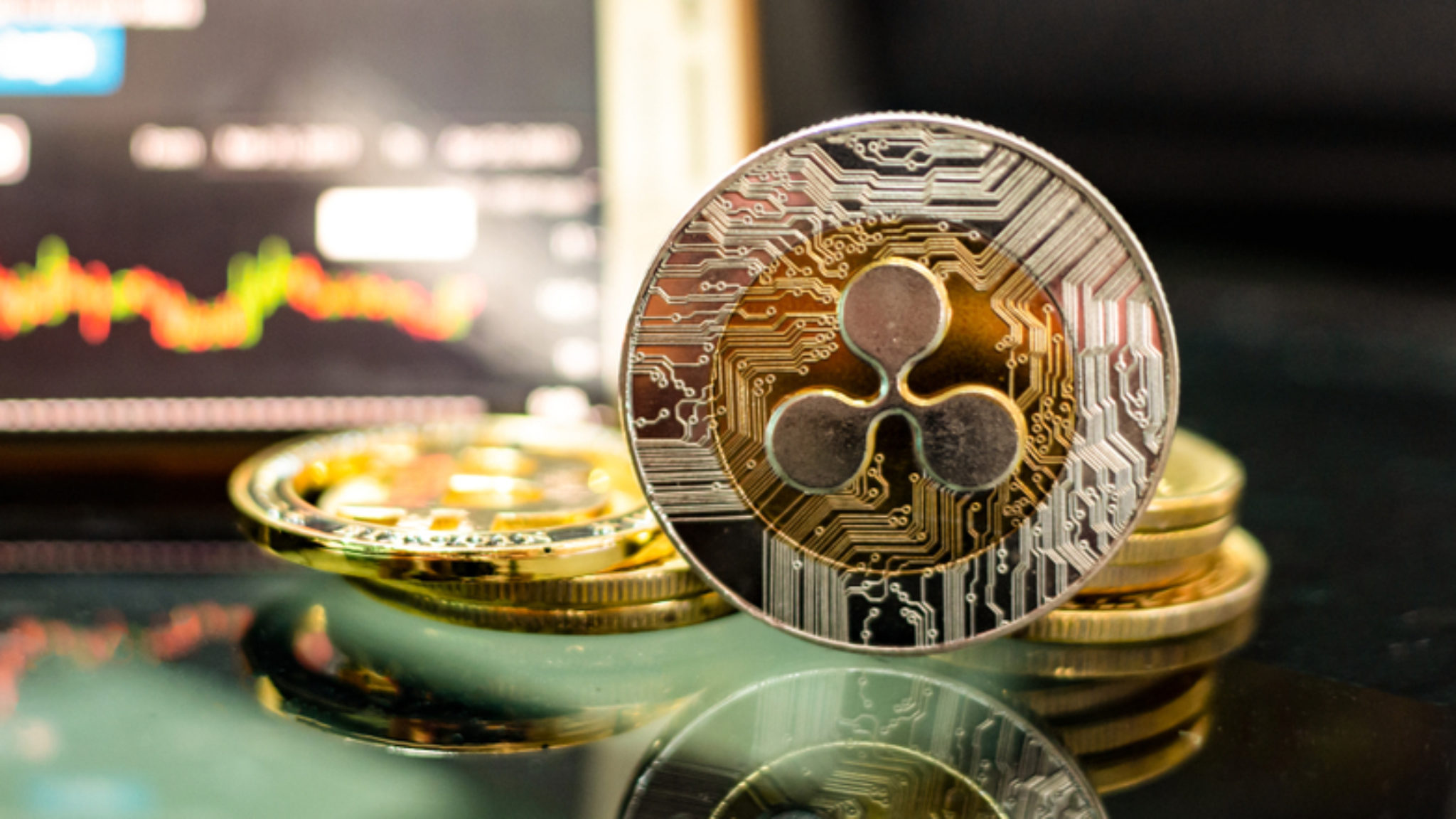 XRP heads back above $0.20. Image: Shutterstock.

Ripple's XRP, the third-largest cryptocurrency by market capitalization, is leading a surge upwards in the crypto market. The price of XRP has gained more than eight percent today, breaking back above $0.20. XRP is currently trading at around $0.21.

Recently, the price of XRP has struggled. In December last year, the coin dropped below $0.20—a significant decline in comparison to its performance in June, when it was trading at around $0.48. As a result, its price was down 95% from its all-time high back of $3.80 back in January 2018. While this move hasn't made much difference in the long term, it has boosted some spirits in the XRP community.

In other news for the XRP community, Ripple CTO David Schwartz has been vigorously defending the company's actions against critics. He recently stated that the value gained from controversial XRP sales—where Ripple sell part of its large stash of XRP on a monthly basis—is "negligible" compared to its venture capital funding.

Schwartz then defended Ripple's role in the ecosystem by saying that they provide value, meaning people will use its services regardless of whether it will feed into Ripple's coffers. He did so by comparing XRP to Apple's flagship smartphone.

Schwartz said, "The truth is though that nobody really cares that much who else they create value for. They care what features and advantages something can provide for them. I don't avoid an iPhone because I don't want Apple stockholders to make money. Why do I much care who makes money?" The debate rages on.