The XRP price has collapsed to just five percent of its value over the last two years. But it's not the only one. 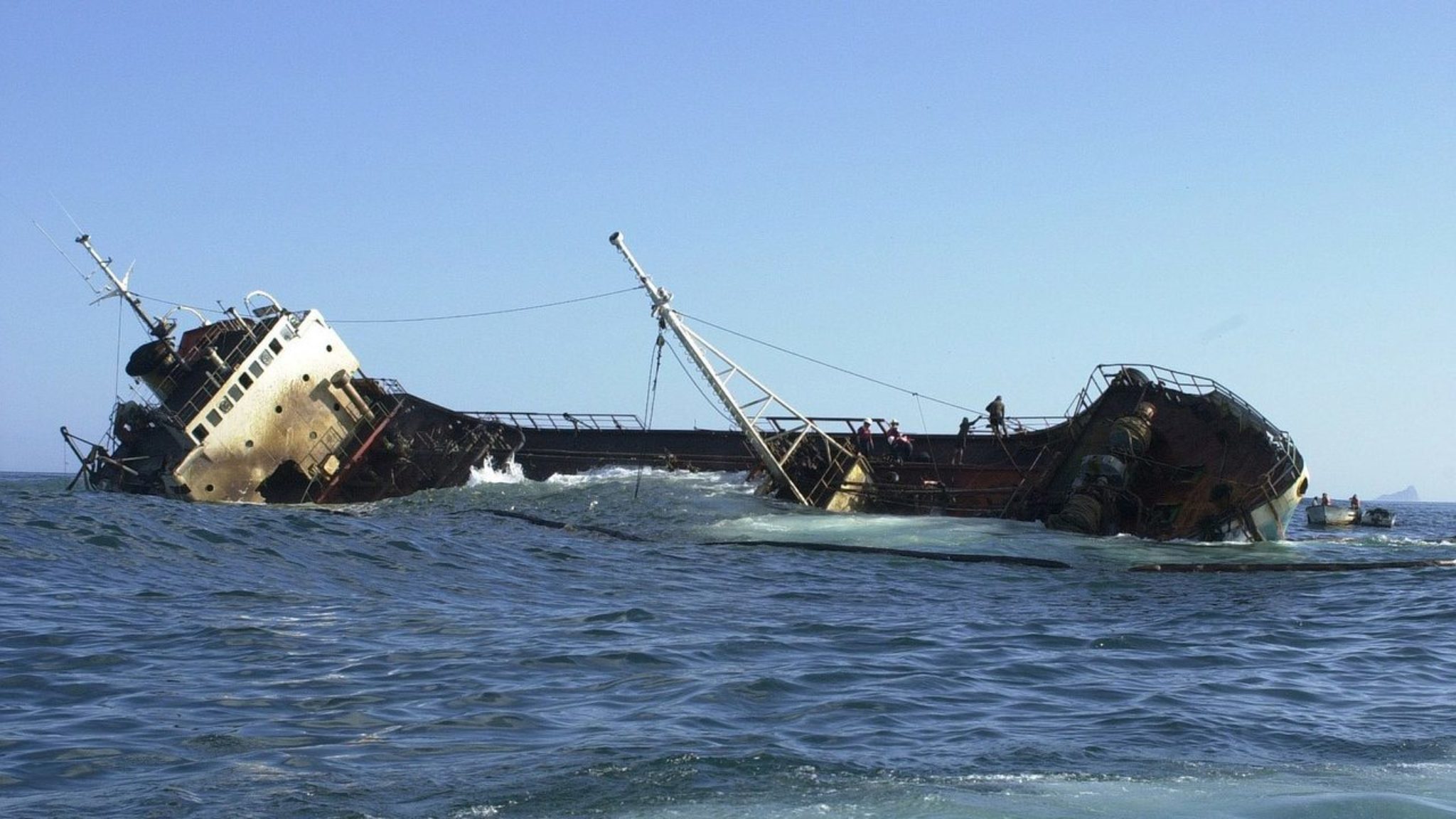 The price of XRP has collapsed by 95% since its all-time high, according to data from Messari Pro. After peaking at $2.76 on January 8, its price has continued to decline, all the way down to its current price of $0.18.

But while this might sound extreme, XRP isn't the only coin in the top 20 cryptocurrencies by market cap to witness such a decline. Bitcoin Cash (BCH), Stellar (XLM) and Tron (TRX) have all lost 95% of their value since their all-time highs. For the vast majority of cases, much of these losses occurred between 2018 and 2019, after most cryptocurrencies reached their maximum value following the significant bull run in 2017.

Even worse, Cardano (ADA)—which has finally started releasing the technology it promised to build—is 97% in the red, since its all-time high.

Many of the rest of the top 20 coins are showing wounds but some aren't as deep. The price of Bitcoin (BTC) is down just 67% since its peak, putting it ahead of most coins. However, several coins managed to outperform bitcoin, including Chainlink (LINK) and Huobi Token (HT), which both saw declines below 60%. Both of these tokens saw their all-time highs much more recently, in June and August of this year, respectively.

Now, with few signs of slowing down, it remains to be seen when (or if) the crypto market will recover, and to what extent.