Ripple’s XRP drops to its lowest price in two years

XRP, the third-largest cryptocurrency in the world, has dropped below $0.20 per coin in another rough day for the crypto market. 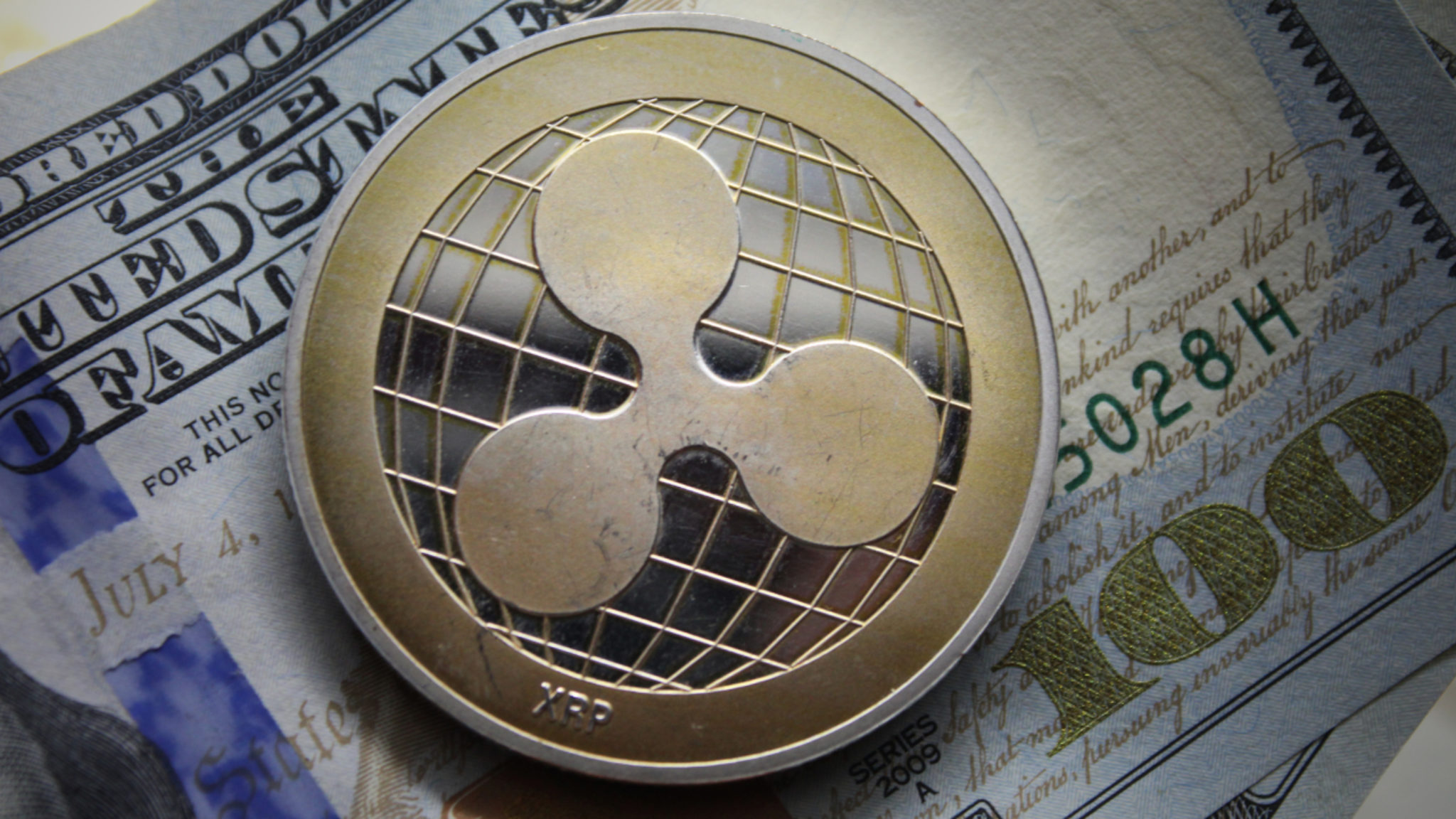 Ripple’s XRP—the third-largest cryptocurrency by market cap—has fallen another 8.5 percent in the last 24 hours, according to data from Messari. The cryptocurrency is now trading just below $0.20 per coin, roughly $0.194.

This is the first time that XRP price drops this low in over two years. The last time XRP was trading at such prices was in September 2017. Since then, the cryptocurrency had managed to stay above the $0.20 resistance line—until today.

The trouble began yesterday for XRP, and the rest of the crypto market. Bitcoin (BTC) fell below the $7,000 mark for the first time in nearly a month. The world’s largest and most popular cryptocurrency did drop briefly into the $6,000 range on November 25, though it quickly rebounded to $7,100 within a day.

Other digital assets, such as Ethereum (ETH), Bitcoin Cash (BCH) and Litecoin (LTC), all fell anywhere between eight and 10 percent. And they’ve all continued their descent today.

But the market crash has hit Ripple’s XRP particularly hard. And despite positive developments from Ripple, in terms of new products, tools, and partnerships, it appears that XRP hodlers should anticipate more pain to come.