XRP, the world's third-largest digital currency, has fallen by more than 5 percent within hours, and is now trading at its lowest point in nearly a month. 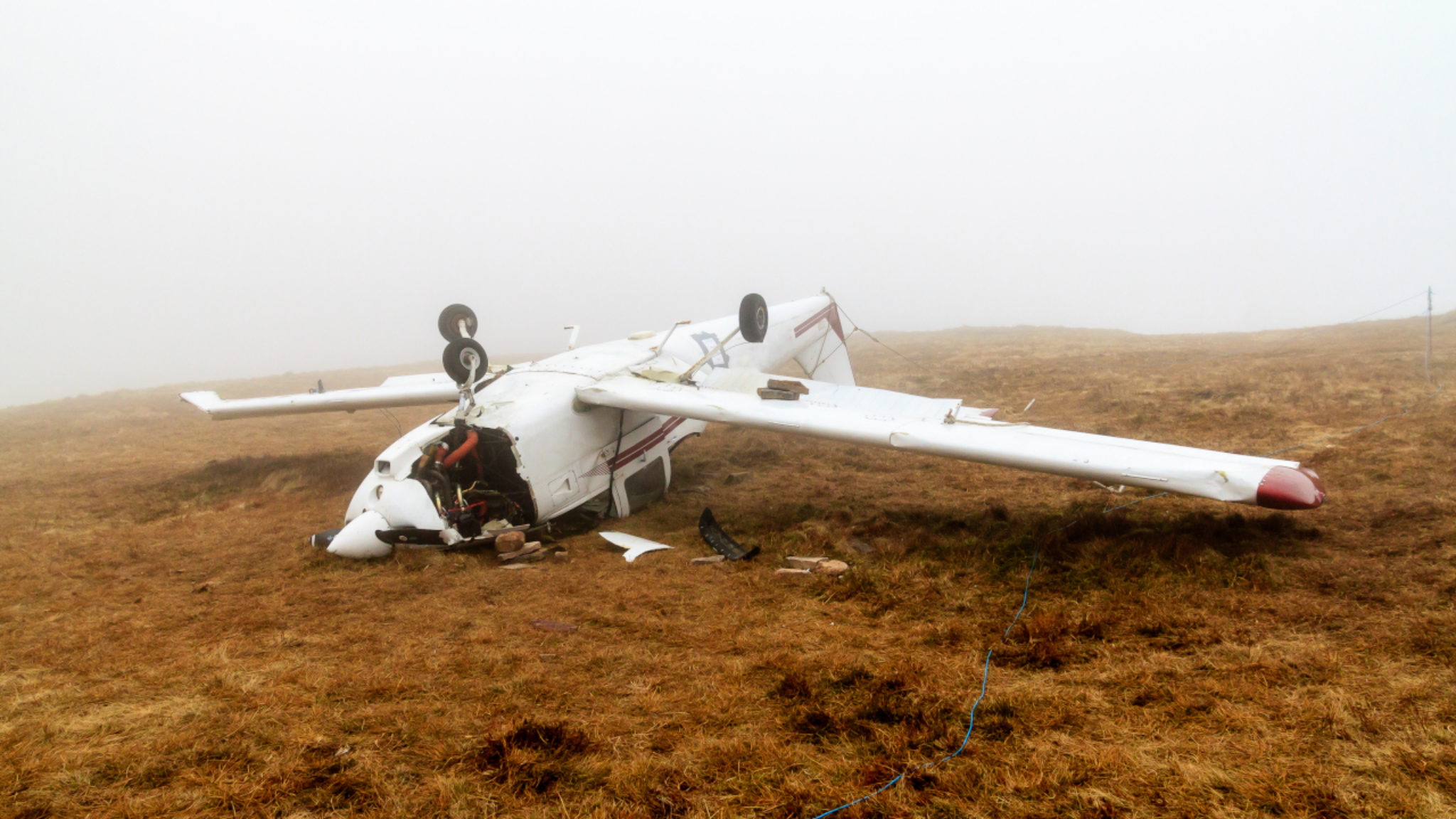 Ripple’s XRP—the third-largest cryptocurrencyurrency by market cap—has fallen by more than 5 percent over the past 24 hours. The coin is now trading for a paltry $0.20—its lowest point in nearly a month.

XRP is having a tough month overall. In early November, the cryptocurrency was trading well above the $0.25 per token price line, though it’s been on a down trend ever since. Even as Bitcoin and the rest of the market experienced gains over the Thanksgiving holiday, XRP’s price did not improve.

In early December, data from Coinlib—a cryptocurrency analytics site—suggested that XRP was on the verge of earning the title of “worst crypto investment” for 2019. The coin has lost more than half its price (approximately 51 percent) since the beginning of the year, while more than 90 percent has been shed since reaching its all-time high.

Nevertheless, the market has not responded to such news, instead crashing under the weight of Bitcoin falling under $7,000 per coin. Meanwhile, Ethereum (ETH), Litecoin (LTC) and EOS (EOS) have all dropped in price between 8 and 10 percent today.