But could private companies plug the gap? 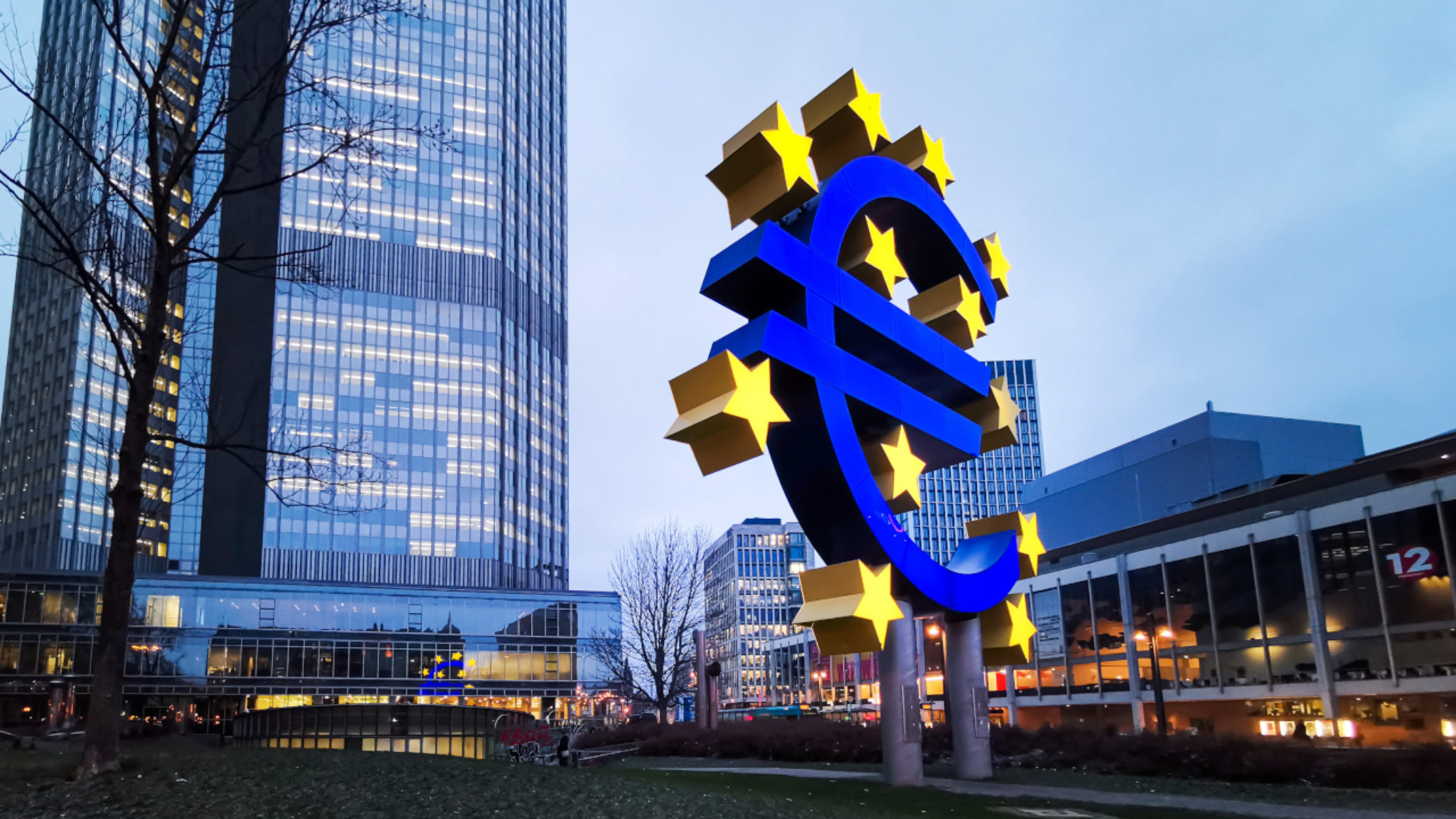 The European Central Bank won't be rolling out its digital currency anytime soon, according to the ECB’s policy maker, Jens Weidmann.

In an interview published Thursday by German newspaper Handelsblatt, Weidmann, who also runs Germany’s central bank, said that it wouldn’t make sense for the ECB to issue a digital currency in response to the threat of Libra, the Facebook-led stablecoin network that many central bankers consider to be a bane to their organizations; Libra is made up of a basket of global currencies, which Libra’s members determine themselves.

“We have a stable currency with the euro, which has proven itself over the previous decades,” Weidman told Handelsblatt. “I don't believe in always calling for the state right away. In a market economy, it is first up to the company to develop an appropriate offer for customer requests. Competition gives legs to market participants,” he added.

Gregory Klumov, founder and CEO of Stasis, the issuer of the euro-backed stablecoin, EURS, isn’t surprised. “The consequence of the ECB’s opening a consumer product would be a nail in the coffin of the banking business in Europe, which is already struggling due to a negative interest rate and sluggish growth,” he told Decrypt.

But more to the point, “It’s not their job to create euros—besides quantitative easing—or to face customers, be they retail or corporate,” he said. Klumov said that the ECB firmly sticks to its mandate: to ensure the stability of the euro.

What’s more, Klumov said the “euro is already digital ready.” That won’t come as a shock to most European consumers: credit cards are prevalent, payment institutions process billions without a single banknote changing hands; and large banknotes, like the 500 euro note, have been withdrawn from circulation.

All a distributed ledger would do is reduce network risk, said Klumov. The difference “is like cloud hosting for website relative to setting up your own servers.” With its own decentralized ledger, the ECB wouldn’t have to rely on other banks.

Klumov said much demand for such a service comes from corporations, who are tired of playing games with regulators and paying fees for cross border payments within companies; and globalized businesses, who travel and want to use their own cash in assets that are both liquid and stable in value.

Indeed, the market’s already responded. Klumov’s own digital Euro, EURS, has a market cap of $35 million. Projects from Tether, eToro, and others are in the works, according to a document Klumov provided to Decrypt.

It seems as though the market’s got this one covered, Weidmann.