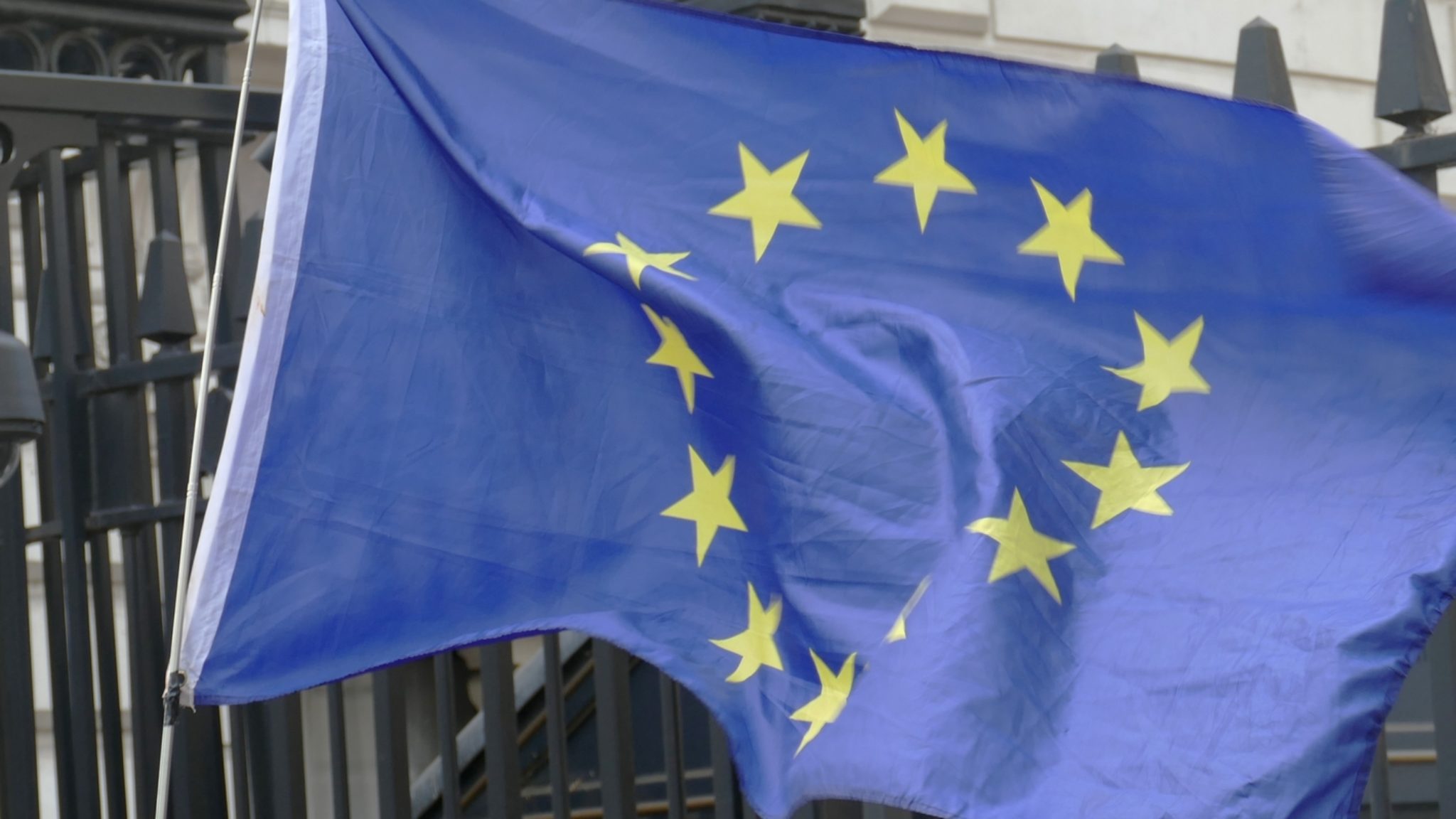 Central bank digital currencies—cryptos issued by central banks of nation-states—are kind of scary. While the prospect of sending money around the world cheaply and instantly is tantalizing, do we really want to trust central banks with all of our financial information once digital cash becomes part of the mainstream economy?

Its design isn’t geared toward practical implementation, nor does it suggest the European Central Bank—the central bank that governs the entirety of Europe—is giving the green light to its own crypto. But the design, the Bank says, “demonstrates that it is possible to construct a simplified CBDC payment system that allows users some degree of privacy for lower-value transactions, while still ensuring that higher-value transactions are subject to mandatory AML/CFT checks.”

So here’s how it works: per the new design, the blockchain satisfies anti-money laundering and anti-terrorism countermeasures whilst still obscuring a user’s identity and transaction history to central banks, or any other snoops the user wants to hide from. To do this, the blockchain issues “anonymity vouchers” that netizens can spend when they want to anonymously transfer CBDC. These vouchers are capped, so you can only spend a limited amount of CBDC within a given time frame.

The proof of concept, which is designed to run on the blockchain system, Corda, is predicated on a two-tier model; the central bank would issue crypto units, but the blockchain would rely on intermediaries to process transactions. Much like the Bank’s current structure, these intermediaries can have access to central bank accounts and use the central bank’s reserves. A final party, a dedicated “AML Authority,” would perform the necessary anti-money laundering checks, preventing “embargoed users” from receiving funds.

But these intermediaries would have access to something called a “non-validating notary.” This, wrote the Bank, is a part of the blockchain that can maintain the registry without forcing its users to give up access to sensitive information, like who sent what to whom, to the AML Authority. The proof of concept said that  transactions “can be accepted by the payee’s intermediary with no need for approval from the AML authority if the payer has a sufficient number of anonymity vouchers and asks to use them.”

Sweet? Not so fast, says the conservative ECB. Just like regular blockchains, it’s possible for third-parties to build a picture of where some of the money went. “Details of past transactions can be seen by new holders’ intermediaries that were not involved in those transactions,” per the paper. Nevertheless, intermediaries would have to work together to pinpoint the history of transactions, as “no intermediary has a full overview of all network activities at any given point in time.”

The conceptual model is still missing various privacy techniques, such as zero-knowledge proofs, enclave computing, and rotating public keys. Nor, might we remind you, does it actually exist. Still, it’s interesting to see that, the Bank is taking a if-you-can’t-beat-‘em, join-‘em approach. Sort of.