Why this scientist is donating $4.2 million in cryptocurrency

Nikolai Mushegian, who helped build MakerDAO, hopes the fund will protect the crypto industry against rent-seekers, including major banks. 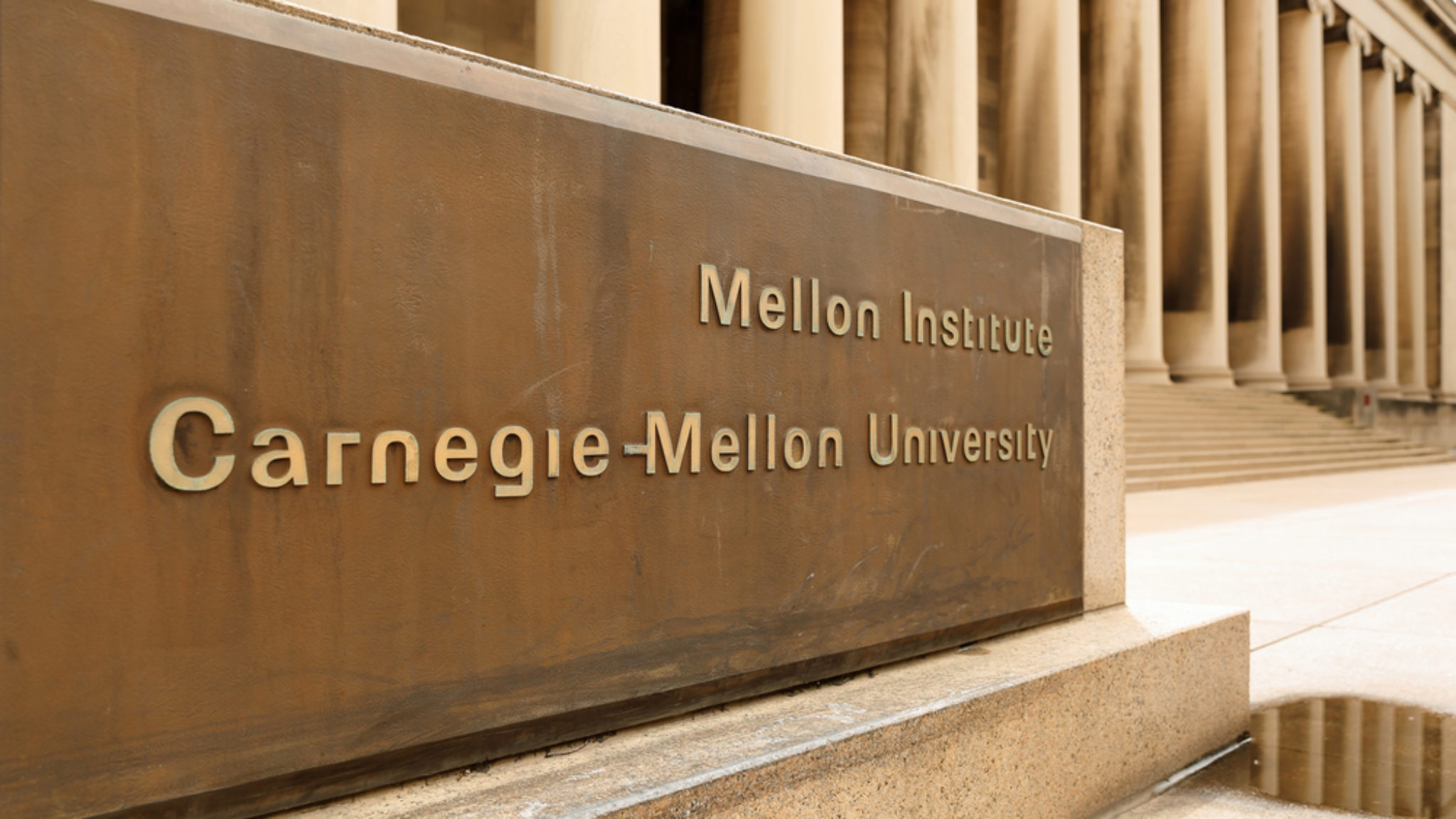 The donations are going to Carnegie Mellon University. Image: Shutterstock

Nikolai Mushegian, a computer scientist who specified some of the core mechanics behind the blockchain financial services platform MakerDAO has decided to give 10,000 in MKR, currently worth just over $4.2 million, to his alma mater, Carnegie Mellon, Pennsylvania.

He wants to set up a research program for decentralized apps (dapps), protocols, and game-theoretic mechanisms to fight an industry that has been corrupted by “rent-seeking behavior.”

In days gone by, Mushegian wrote, “research in the web3 space [was]done by players who automatically put their work into the public domain without a second thought...Nobody wanted to deal with lawyers, everyone wanted to build stuff.”

He added, “There was no threat from the established networks of banks and tech giants because they did not take us seriously.”

Is the arrival of big banks into blockchain bad for the industry? Image: Shutterstock.

But this has changed. Major banks like Santander are using blockchain technology. JP Morgan has even created its own digital currency. “It is clear that era has passed,” he wrote. “Some of the patents being filed make a mockery of IP law and are an insult to the developers that built the underlying technologies that enable them. Get ready for a years-long multimillion-dollar battle over whether ‘send crypto over email’ is patentable.”

Mushegian wrote that the fund sponsors graduate and post-graduate students at the university. Carnegie Mellon’s specialty, wrote Mushegian, is in designing algorithms; critical to the development of the blockchain industry.

Mushegian cites “good karma” as his motivation, as well as “the increasing rent-seeking behavior from some of the big players in this space, and also from existing banks and tech giants.”

By creating the fund, Mushegian hopes to fight off rent-seekers and those who are “better at filing patents than writing working code.” He’s banking on the fact that universities “are not easily bullied by corporations,” and so are less motivated by bottom lines. But will his donation be enough to battle the will of the banks and their well-funded warchests?