Bitcoin, Ethereum are most profitable investments of the decade

Cryptocurrencies outperformed traditional stocks over the last ten years but Netflix, Amazon and Domino's were not that far off. 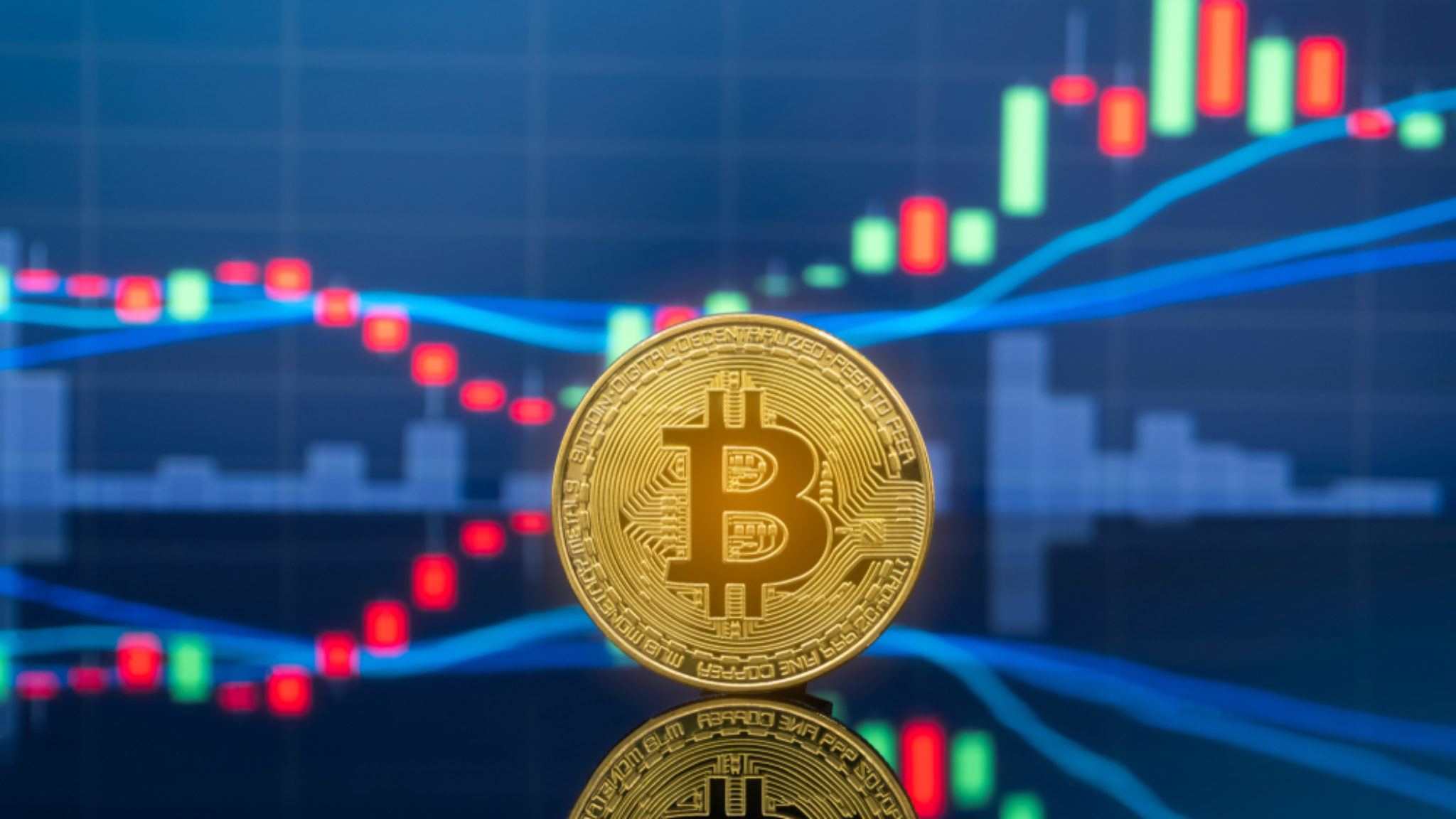 As the decade draws to a close, it's time to look at the investments that were the most successful. And, unsurprisingly, cryptocurrencies top the list of the most profitable investments of the decade.

Up first, is Bitcoin. The first cryptocurrency, built by an anonymous programmer known as Satoshi Nakamoto, it led to the creation of many Bitcoin forks—alternative versions running on similar code—and thousands of altcoins, either using the same code or trying out new features. But, if you got in early, you had the chance to make a quick buck.

Since the first bitcoin was available for trading, its price has accelerated 62,500 percent. Outshining many traditional stocks, it even spawned an entire culture built around prices "mooning" and the promise of lovingly labelled "lambos." Due to the extreme rise, many critics have called it a Ponzi Scheme and say that its price pumps are bubbles that keep popping. But despite the criticism, an entire industry has been built around Bitcoin and other cryptocurrencies, leading many countries around the world to start adoption blockchain technology.

Much of the promise of blockchain technology can be seen with Ethereum. It offers features known as smart contracts, which allow for the creation of decentralized apps. These have interesting applications, particularly in the world of finance.

However, some traditional stocks have not been far off. Netflix had a strong performance this decade, rising 4,280 percent. It's not too surprising given how ubiquitous it now is. Even new films are now launching on Netflix instead of heading to the cinema. But it's epic rise has led to an increase in the number of competitor video streaming companies. Will it be able to fend off the competition going into 2020?

Along with the rise of Netflix, and watching TV at home in general, another company did particularly well. Domino's Pizza saw an increase in share price of 3,000 percent. Who knew pizza and TV were a winning combination?

In line with the trend of not needing to go outside, Amazon grew considerably in the last decade, rising 1,250 percent. It's worth noting that not only does Amazon ship products to your door but it also offers a TV streaming service. What's next, Amazon pizza?

Those doing yoga, trying to work off the 1,000 calorie pizzas, helped to boost the price of Lululemon shares, a retailer known for creating activewear and clothes for "most other sweaty pursuits." They rose by 1,300 percent.

On a different track, healthcare company Abiomed saw a 2,000 percent rise in the last decade. It creates medical devices, such as artificial hearts.

Shotly behind Amazon is NVIDIA, known for creating computer chips. Interestingly, it pulled in $1.95 billion in revenue from its crypto mining business. But it wasn't without controversy. In September, critics accused it of surreptitiously influencing the development of an upgrade to the Ethereum network. But nothing was ever proved.

Other profitable investments of the decade were payments processors, including Mastercard and VISA, up 1,100 percent and 760 percent respectively. Google shares rose by 350 percent and Apple shares went up by 840 percent.