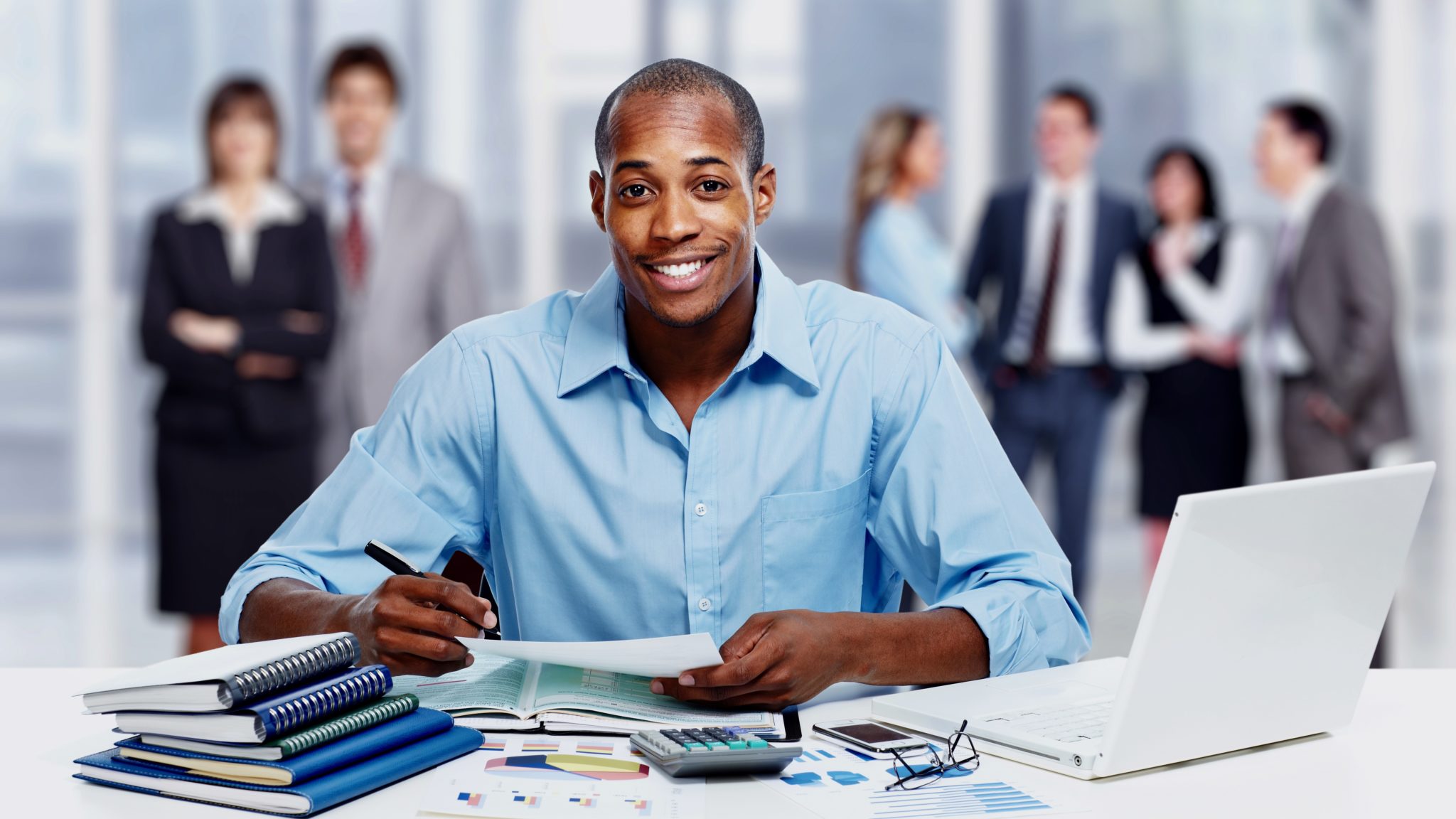 Accountants, rejoice! Here's a way to handle your clients’ crypto assets on tax returns. (Everyone else can go home.)

The distinguished media giant has joined forces with cryptocurrency accounting firm Verady, to build a new feature that helps organize client’s digital assets. The tool, integrated into GoSystem Tax RS, is designed to help users track their cryptocurrency trades for 2019 — allowing them to accurately report the trades on their tax returns.

This is a fairly big deal for U.S. taxpayers. The blog post noted that “improving technology” has allowed the IRS to beard 10,000 “taxpayers who may have not fully or correctly reported cryptocurrency transactions. Indeed, the new 1040 IRS filing form for the 2019 tax year now includes a ‘Question #0’ at the very beginning of the form asking about any taxpayer activity with virtual currencies – quite a focus point and area of concern for taxpayers and preparers!”

The new tool can review assets attained through exchange transfers, as well as those garnered through service work, forks and straight purchases. Verady allows the company to track blockchain and crypto asset information only up to a point, however —since many digital assets are decentralized, they're impossible to independently monitor.

“Acquiring reliable data is one of the most difficult complexities in cryptocurrency reporting and leads to a great deal of frustration for both taxpayers and preparers alike,” Reuters said in a statement.

As cryptocurrency regulation consolidates, accounting firms, average traders and professional investors are looking for ways to appropriately report digital currency activities to tax authorities as a means of avoiding problems—either financial or legal—in the future.

Thomson Reuters is likely to encounter competition from other companies that have released their own crypto tax accounting software including Lukka, which has partnered with CPA.com to offer a new service that’s designed to decipher taxes owed on digital currencies.

Other companies planning to release crypto-transaction-recording software for tax purposes include CoinTracking, BitcoinTaxes and LibraTax.

Organizations like the Internal Revenue Service (IRS) have been adamant about collecting what’s owed on cryptocurrency payments. In mid-November, the agency began focusing on bitcoin ATMs, saying that it would keep an eye on both independent ATMs and those connected to bank accounts. While most machines are required to enforce know your customer (KYC) protocols, the IRS claims several machines do not adhere to these rules.

IRS criminal investigation chief John Fort explained at that time, “If you can walk in, put cash in and get bitcoin out, obviously we’re interested potentially in the person using the kiosk, and what the source of the funds is, but also the operators of the kiosks.”

The IRS released new guidance in October for crypto holders, which largely focused on the process of forks. The guidance led to more confusion among analysts, who criticized it for inappropriately defining both hard forks and airdrops and for its apparent lack of clarity regarding the methods in which cryptocurrencies are attained.