Bitcoin ATMs catch the attention of the IRS

The IRS has turned its gaze towards bitcoin ATMs and their potential for illegality. But is it justified? 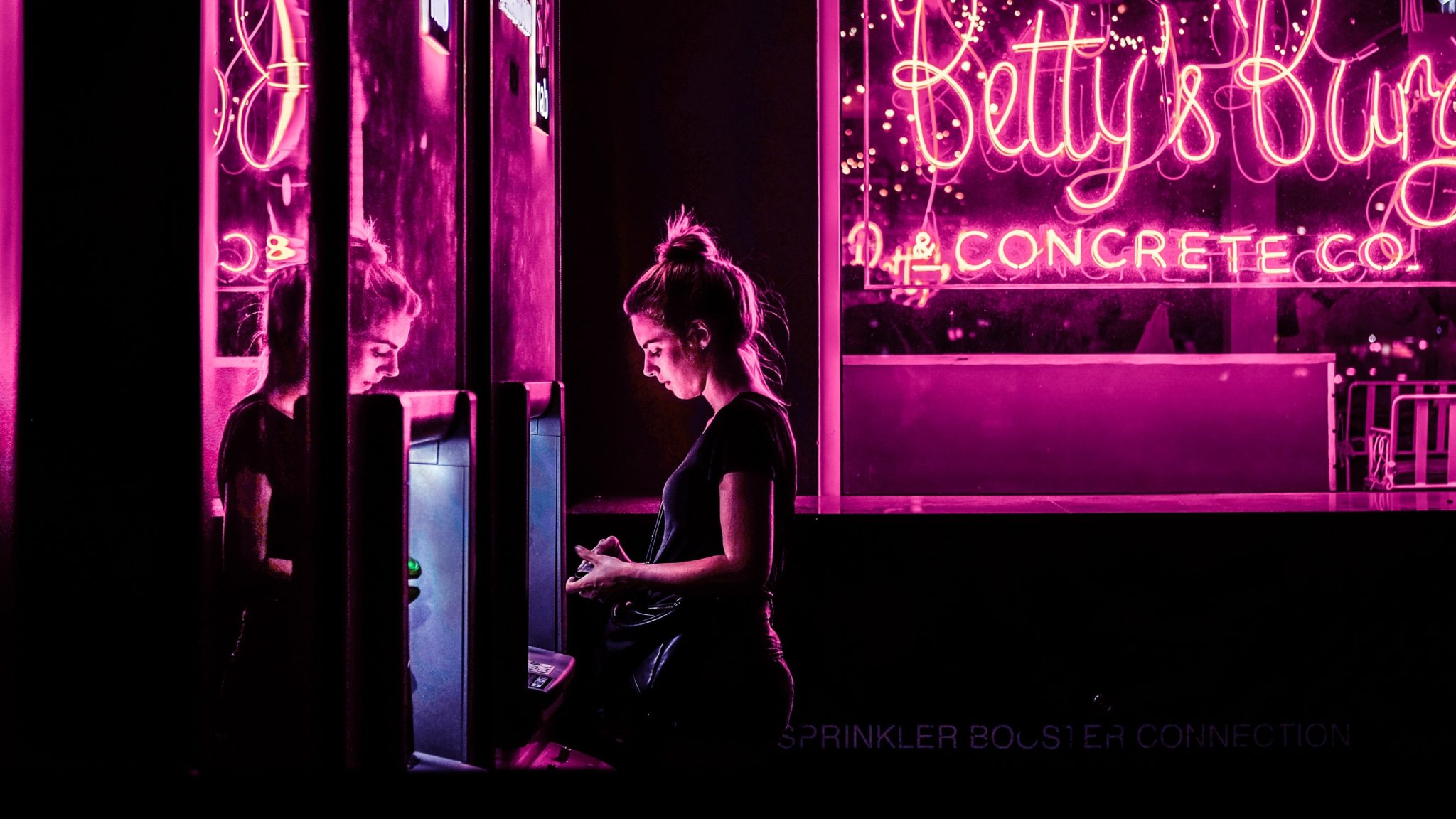 The United States Internal Revenue Service (IRS) has been slowly turning its gaze towards crypto. First, it issued guidance on crypto tax liabilities–that some described as “absurd–now, its sights are set on Bitcoin ATMs.

Bitcoin telling machines are growing in prevalence. The amount of recorded BTC ATMs in the US alone stands at 3,932, with 1,632 machines coming online this year. For the IRS, this rapidly developing service means only one thing, a greater need for scrutiny.

Due to the relatively unregulated nature of digital assets, fiat-to-crypto ATMs have become a firm favorite of money-launderers. Law enforcement in Spain this summer said crypto ATMs have created a "hole" in European anti-money laundering controls.

While many auto-tellers are compelled to meet with the usual, know your customer (KYC and Anti-money laundering (AML) regulations, according to IRS criminal investigation chief, John Fort, not all do: "We believe some [Bitcoin ATMs] have varying levels of adherence to those regulations,” Fort noted in a conversation with Bloomberg.

Fort remarked that the IRS would be keeping a close eye on both independent ATMs and those connected to bank accounts. “In other words, if you can walk in, put cash in and get Bitcoin out, obviously we’re interested potentially in the person using the kiosk and what the source of the funds is, but also the operators of the kiosks.”

Speaking to Decrypt on the matter, Brett Cotler a tax attorney at law firm Seward & Kissel LLP explained the IRS's interest in Bitcoin ATMs. "I imagine that very few if any Bitcoin ATMs are putting customers through KYC/AML directly or through their own contractors, unless the machine is affiliated with another financial institution or regulatory compliant crypto exchange [...] these machines are relying on the underlying bank of the debit card inserted,” he said.

In Colters’s view, placing KYC/AML requirements in the hands of anyone other than the ATM operator is a risky play as checks could be falsified.

The IRS's curiosity in crypto has piqued this year. Back in October, Internal Revenue offered its first piece of cryptocurrency guidance since 2014. For many in the industry, it fell wide of the mark.

Attempting to provide direction on what happened when currencies went through a hard fork, and a subsequent currency was created as a result, the IRS placed an obligation to pay tax on all forked assets–regardless of whether the holder wanted the coins in the first place. In response to the new guidelines, Coincenter–a non-profit crypto-based research firm–summed the IRS guidance up as "like owing income tax when someone buries a gold bar on your property and doesn't tell you about it. It's absurd and impossible to reasonably comply."

While many within the crypto community saw this as a blatant example of unsuitable crypto policy, Cotler provided a slightly more tempered argument. "Generally speaking, the IRS wants to understand the industry and enforce the tax law appropriately. Over the past year and a half, the IRS has really made an effort to understand the industry and make sure taxpayers know their obligations. This includes letter-writing campaigns and publishing informative tax guidance."