The new Chainlink collaboration that wants to turbocharge DeFi

Chainlink and Synthetix have teamed up to bring decentralized price feeds to Ethereum, in a giant leap for the DeFi space. 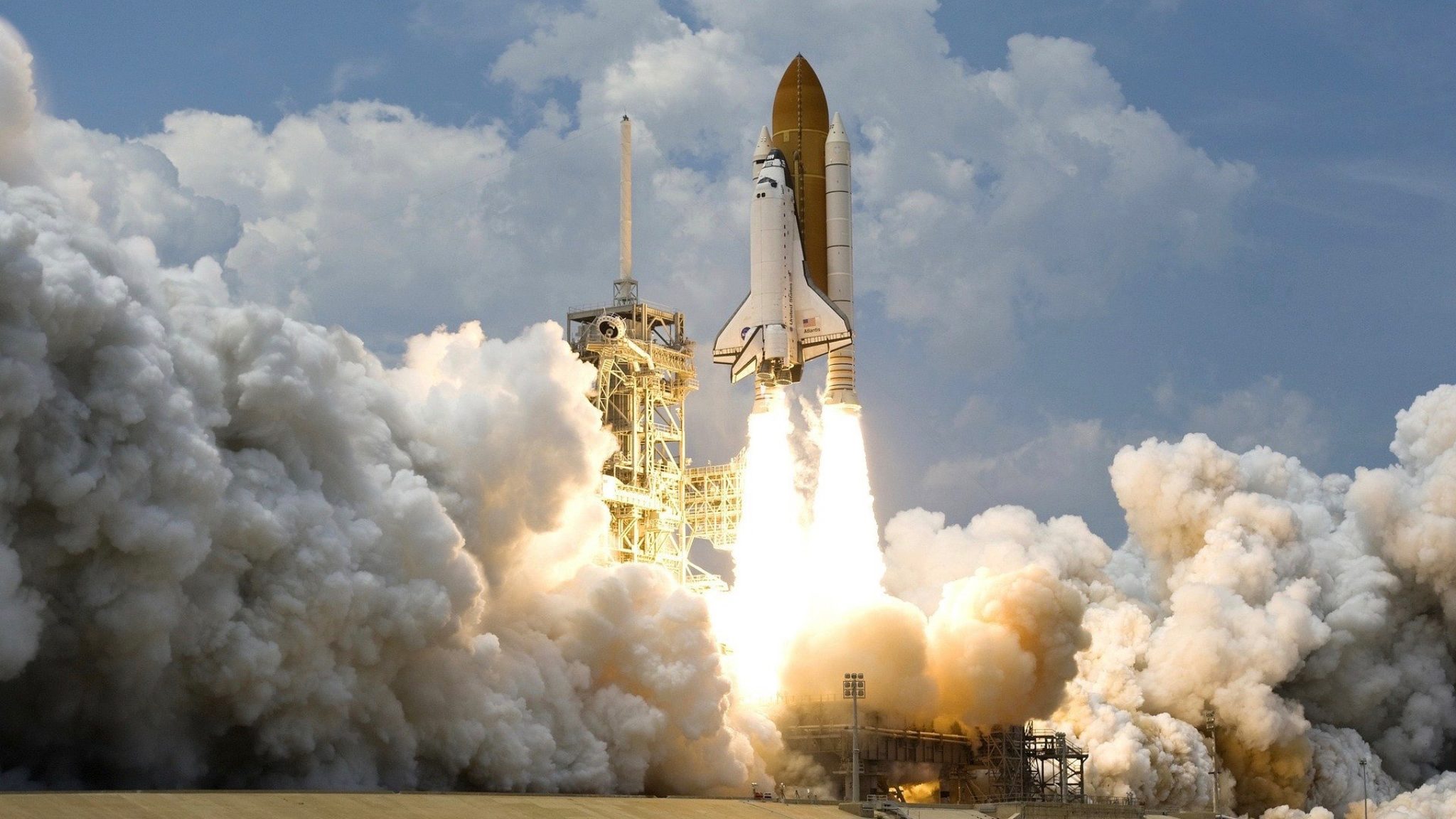 Chainlink has a way to get price feeds onto the Ethereum blockchain that’s secure, trustworthy, and decentralized. On Wednesday, its oracle technology was integrated into the synthetic assets platform, Synthetix, to empower the latter’s smart contracts.

Synthetix is one of the largest dapps on Ethereum. It’s designed to host on-chain synthetic assets, or “synths,” ERC20 tokens that track the value of assets like stocks and indices in the real world.

Very much under the radar until recently, Synthetix has since been likened to a decentralized version of the successful derivatives exchange BitMEX, and was Australia’s biggest ICO (under its previous name, Havven).

But until its integration with Chainlink, the platform relied on centralized oracles (essentially, automated price feeds), with occasionally disastrous results: last June, so-called frontrunning bots exploited the feed, by reading the next update and inserting a transaction before it went through, thus netting a risk-free $1 billion.

Kain Warwick, founder of Synthetix, told Decrypt that getting secure and accurate off-chain data onto the blockchain had been an issue for the startup in its quest to provide censorship resistance together with end-to-end security for Decentralized Finance (DeFi).

“Being able to use financial products without trusting a central party is the purpose of DeFi,” said Warwick. “Integrating Chainlink ensures a distributed group of actors are incentivised to supply accurate price feeds, so instead of trusting one team, users trading on Synthetix Exchange rely on incentives for distributed pricing.”

Chainlink guarantees the security of smart contracts that depend on data feeds by aggregating price data sourced from a pool of independent nodes backed by economic incentives, rather than from a single central party.

The first wave of assets to benefit from the new tech are FX currencies and commodities, and will allow Synthetix users to mint: AUD/USD; EU/USD, CHF/USD, GBP/USD, JPY/USD, XAU/USD and XAG/USD

“Decentralizing maintenance of data feeds is one of the next leaps for DeFi, and we are thrilled about helping add this level of decentralization to a market-leading decentralized application like Synthetix,” said Chainlink Co-Founder, Sergey Nazarov, in a statement.

Synthetix said that it’s looking to work with Chainlink to integrate further synthetic assets, including cryptocurrencies and indices, in the future. It also hopes to enable its community to request new asset price feeds on demand, thus further decentralizing the platform.