Despite promises of 2 billion tokens and $120 million in free Stellar Lumens (XLM), Keybase has called off the airdrop due to an influx of spam accounts. 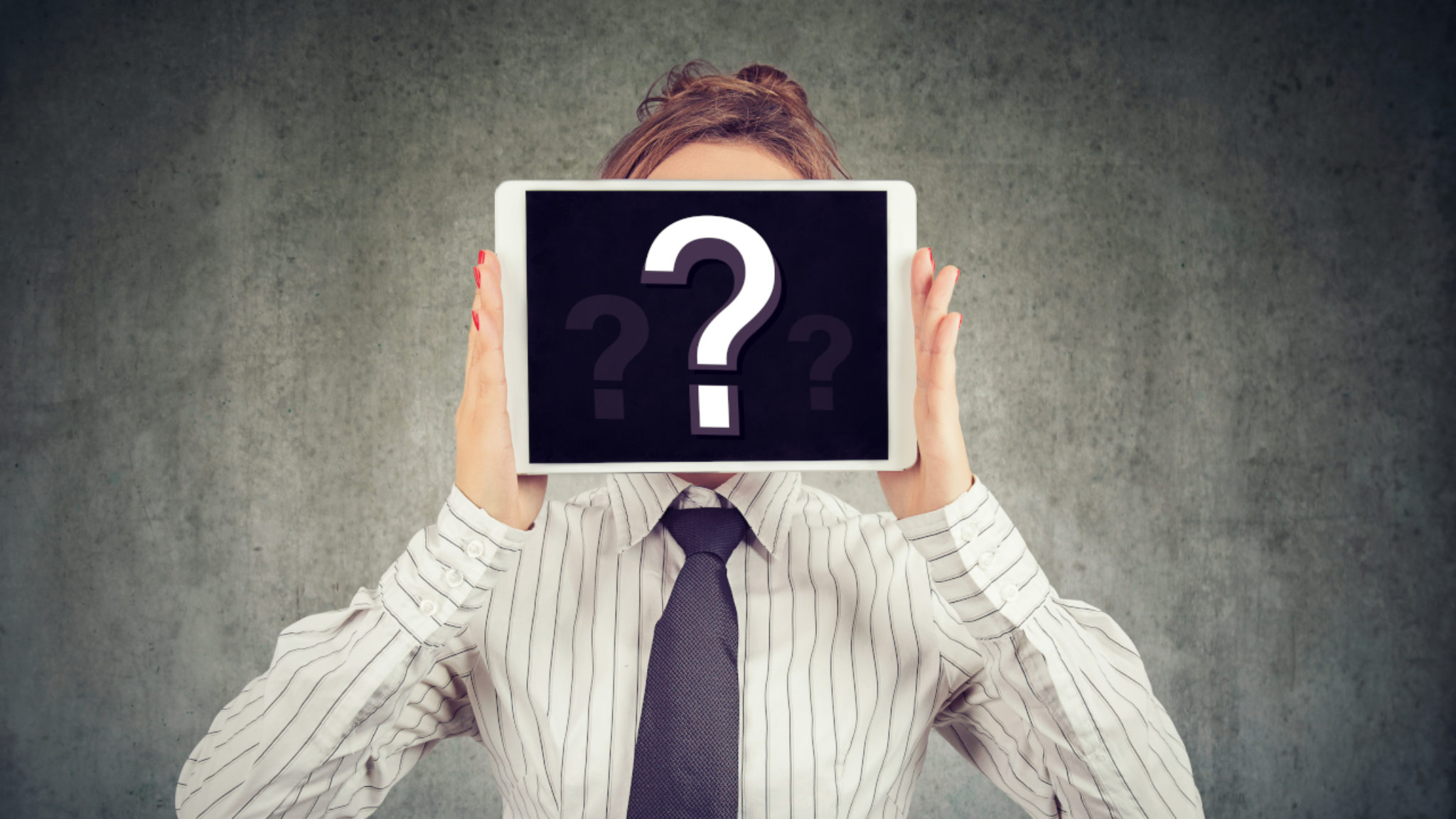 The event was first announced last September, when the Stellar Foundation said it planned to unload roughly 2 billion XLM tokens on users of the messaging service over the next 20 months. Based on the price of XLM at the time, that would have amounted to upwards of $120 million in free crypto.

But that didn’t happen.

Bad actors have evidently spoiled the fun, and a swarm of “garbage” accounts over the last few weeks have caused Keybase to end the giveaway after less than 90 days into it. The final 100 million XLM tokens will be distributed during the week of December 15, bringing the final airdrop total to 300 million tokens—a far cry from the 2 billion first projected.

“Starting in the last week or so, crappy fake accounts were beginning to come in, far beyond the capacity of Keybase or SDF to filter,” the messaging company said in a blog post. “It's not in the Stellar network's interest to reward those people; it is also not in Keybase's interest to have them as Keybase users.”

The amount of spam that flooded Keybase over the last week clogged its network with “unwanted alerts, messages and other unpleasantry,” according to a report from Ars Technica, and it led to nearly constant complaints from legitimate users of the encrypted messaging service.

Keybase, at the time, said it would do all it could to solve the problem while keeping the Stellar airdrop alive, and without censoring its platform. “To be clear, the current spam volume isn’t dire YET,” the company wrote in a blog post. “Keybase still works great, but we should act quickly.”

Keybase said it planned to implement changes to its platform so that users could immediately report spam or abuse from Keybase’s chat interface. Individuals would also be able to block other Keybase users with a simple click or invoke what the company called the “nuclear option,” which allowed customers to set their own rules regarding who their followers could be.

But it wasn’t enough. According to the Keybase website, registration for the airdrop is now closed and it’ll all be over inside a week.