This new blockchain built on Cosmos is tailor-made for gamers

Built on Cosmos and bridged to Ethereum, FirstBlood's Dawn will let players earn, wager, and stake the new DAWN token while playing games like PUBG and Dota 2. 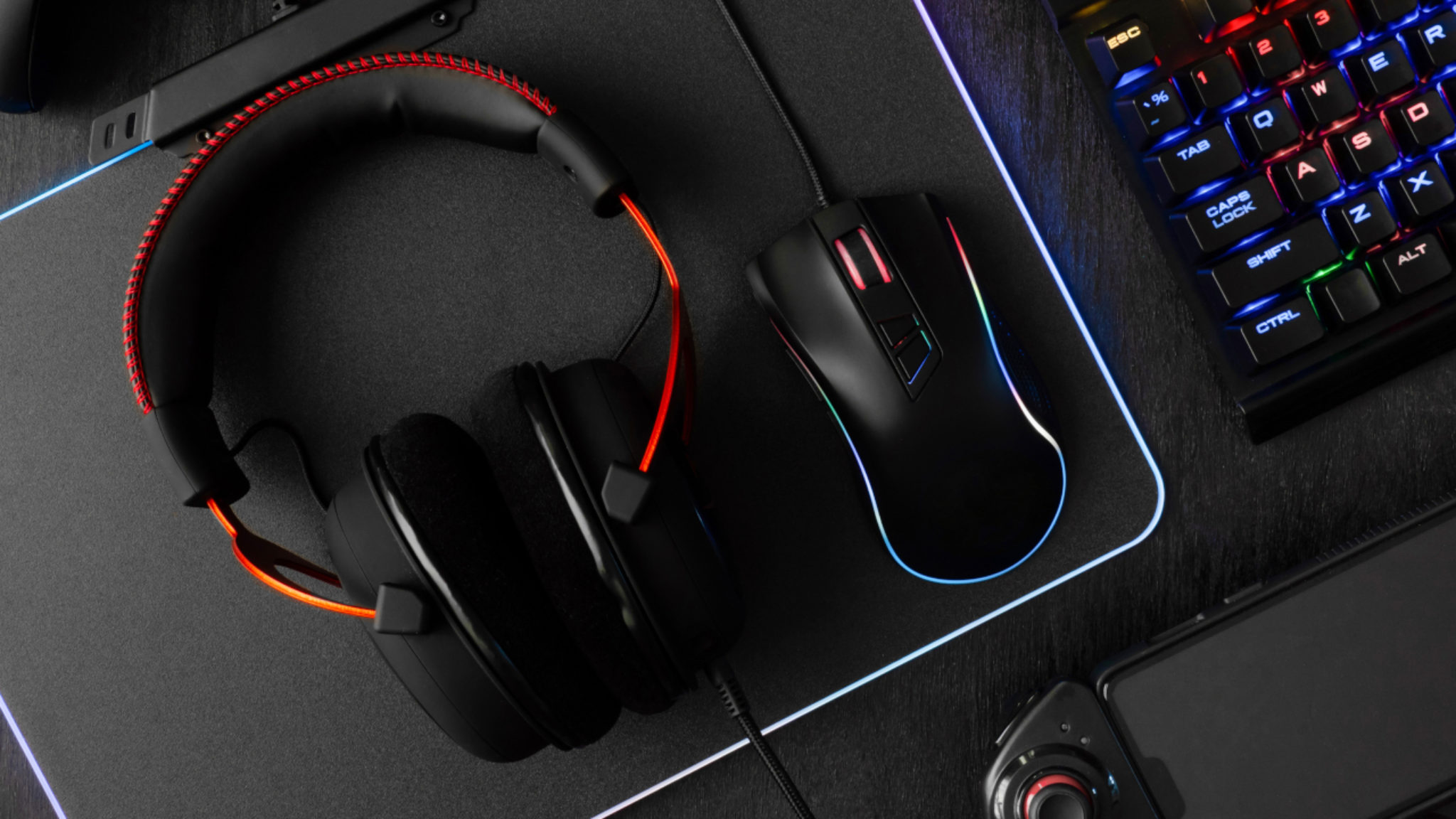 Built on the Cosmos Network, Dawn will allow FirstBlood users—currently numbering more than 200,000, according to the company—to wager cryptocurrency during online battles. The DAWN token will debut alongside the blockchain itself, and will be used for both staking and governance.

The Cosmos Network is designed as the “internet of blockchains,” and is designed to allow for interoperability between different blockchains. Dawn uses the Cosmos SDK and Tendermint consensus protocol, but also has a bridge contract to the Ethereum mainnet. According to the company, this will allow for speedy processing and completion of transactions, plus ERC-20 tokens can be moved to and from the Dawn blockchain.