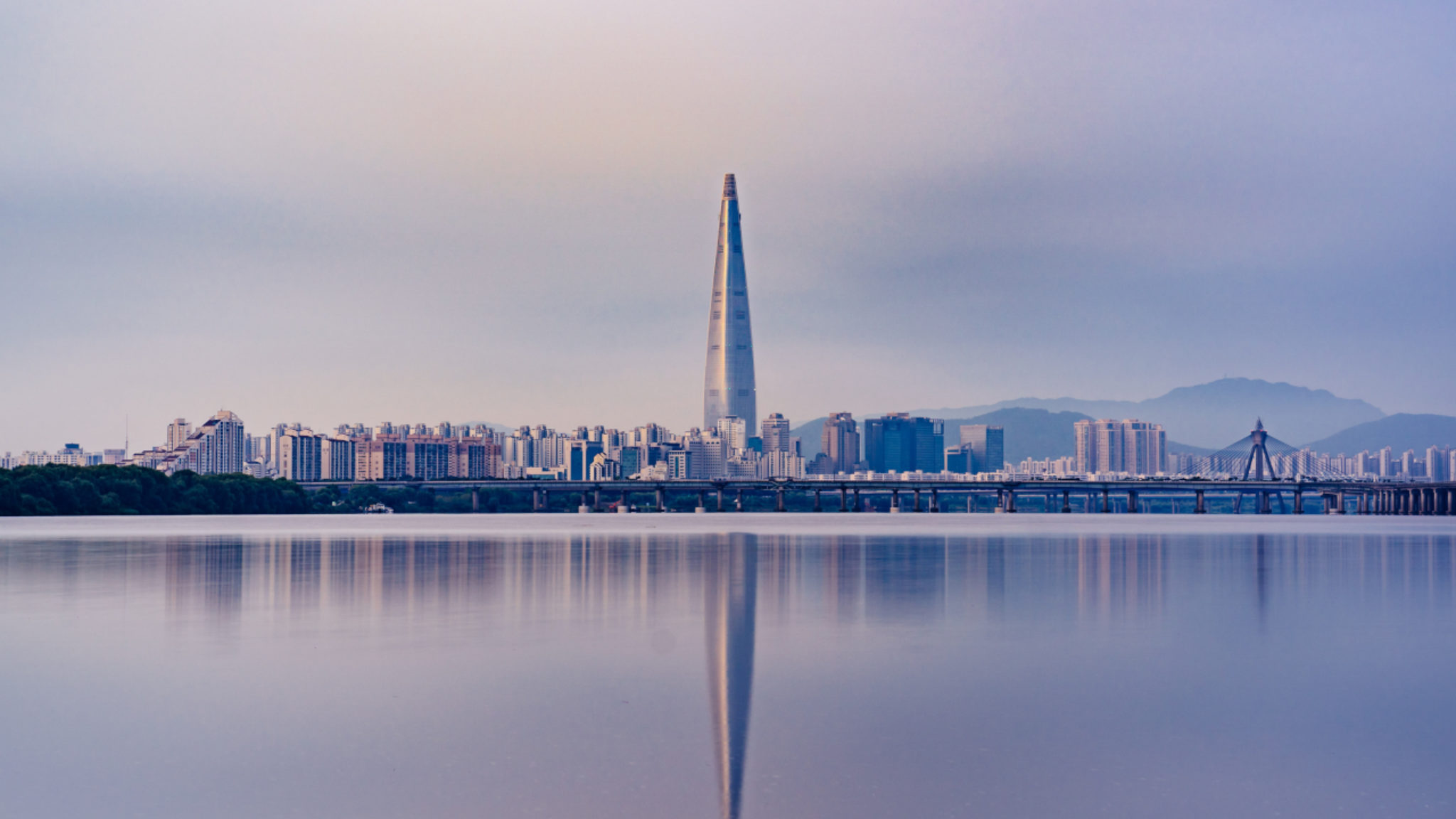 South Korea is the world’s third-largest market for bitcoin trading, and a region known to influence cryptocurrency prices—which makes today’s news all the more impactful.

The Korea Times reports that South Korea’s Ministry of Economy and Finance is “pushing” for taxes on capital gains from cryptocurrencies that could be included in tax regulations in coming months. A ministry official confirmed that “discussions” had been taking place and a “revised bill will be drawn up by the first half of next year.”

For such legislation to be passed, South Korea may need to more closely define virtual assets and cryptocurrencies. It will also need to decide if cryptocurrency gains are to be classified in the same way as profits from stock market trading—or, instead, like income from property dealings. To impose taxes, South Korea may also begin to seek trading records from cryptocurrency exchanges, as other countries have done.

The South Korean National Assembly is already considering a bill that aims to deliver transparency to cryptocurrency trading activity and that would bring it in line with international anti-money laundering (AML) recommendations. The bill requires real-name accounts and would put exchanges within the oversight of the Financial Services Commission’s Financial Information Analysis Institute (FIU). It could be passed during the National Assembly’s next plenary session and come into effect 12 months later.

In January 2019, the New York Times and data provider Messari put cryptocurrency trading volumes, still high, at $6.8 billion for the month. And Arirang News reported a survey by a South Korean investor protection agency in April 2019 that put cryptocurrency investments still rising in the country, by 1%, year on year. Of the 7.4% of South Koreans who own cryptocurrencies, the average holdings are equivalent to $6,097.

The US and Japan, depending on the reports and figures analysed, see higher cryptocurrency trading volumes on their home exchanges than South Korea. The US taxes capital gains from cryptocurrencies in the same way as property already, but in Japan, cryptocurrency profits are accounted for under its Income Tax Act.

Despite cryptocurrency use in South Korea, digital coins are still not legal tender. A presidential committee in October, however, recommended that the South Korean government change legislation to enable continued blockchain innovation in the region and give cryptocurrency legal status.