What will be the impact of South Korea's new Justice Minister?

South Korea’s incoming Justice Minister cracked down on crypto in the past. Here's how the impending appointment could affect the crypto industry. 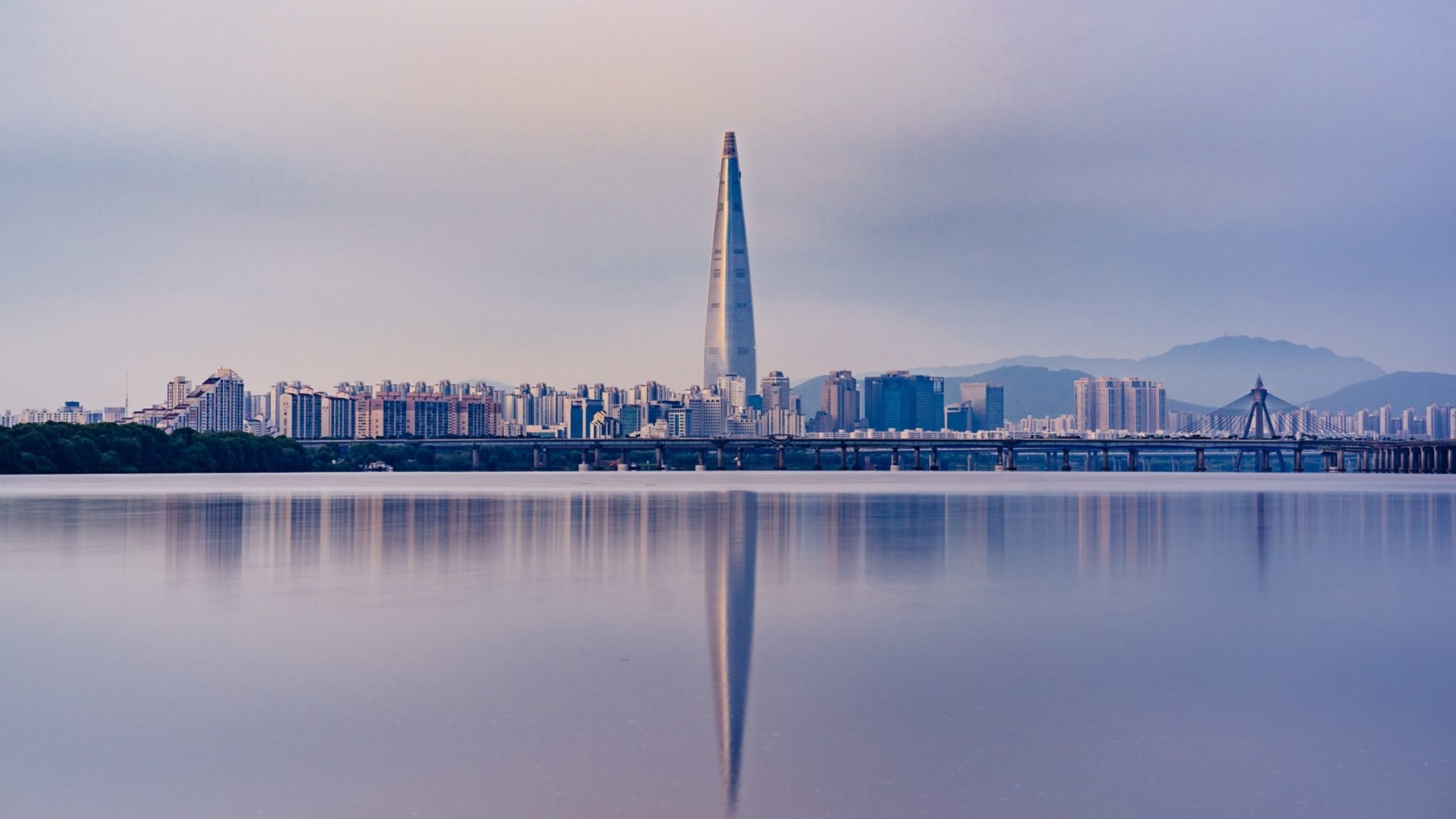 Chu Mi-ae, the former leader of the ruling Democratic Party who previously worked to lessen speculation in the local crypto exchange market, is set to be appointed as South Korea’s new Justice Minister.

According to local reports, the appointment of Chu has essentially been finalized, leaving only the official announcement from the Blue House to be made.

But, throughout the 2017 crypto bull market, Chu and her party consistently led initiatives to control increasing speculation around crypto assets. The government of South Korea put out several restrictions such as a ban on foreigners to trade cryptocurrencies in the local market and made it more difficult for local exchanges to accept new user registrations.

Chu did not have a particularly negative stance towards crypto and encouraged the development of blockchain technology throughout her role as the leader of her party. But, she introduced solutions to more strictly oversee the frenzy around the new asset class because the demand from local investors in South Korea for cryptocurrencies had pushed the price of bitcoin up to record values, reaching a high of $22,000 in January 2018. This was $2,000 higher than prices seen in the West.

Over the past two years, the so-called “Kimchi Premium” in South Korea’s crypto exchange market has effectively dissolved and the industry has stabilized.

Local reports indicate that the appointment of Chu will not impact the government of South Korea’s current direction of regulating cryptocurrencies and exchanges, especially because it is outside of the Ministry of Justice’s scope of focus.

However, in 2017, a scandal involving former Justice Minister Park Sang-ki caused mayhem in the local market, when Park prematurely stated that the government is set to ban crypto exchanges. Since then, local industry executives and investors have started to observe the role of the Justice Ministry in regulating the sector. So, it’s possible that the new appointment might have some impact.

South Korea has pushed blockchain technology as one of the core pillars of the fourth industrial revolution as most major conglomerates in the country, such as Samsung, LG, Hyundai, and Kakao, have started to actively run blockchain-related ventures and initiatives.

For many years, the government has delayed regulating the market as it observed other how other major markets dealt with their respective crypto exchange markets.

As South Korea moves towards establishing proper regulatory frameworks for the cryptocurrency exchange market and blockchain sector, the local industry is not expected to see any major changes in the short-term.

In recent months, the government has pushed exchanges to adopt better standards in regards to security and anti-money laundering compliance. Top exchanges for instance, which include UPbit, Bithumb, and Korbit, created an exclusive hotline to notify major exchanges when a suspicious transactions enters any local system of exchanges. Which UPbit probably had to make use of recently, when it saw a suspicious transaction taking money out of the exchange, worth $50 million.