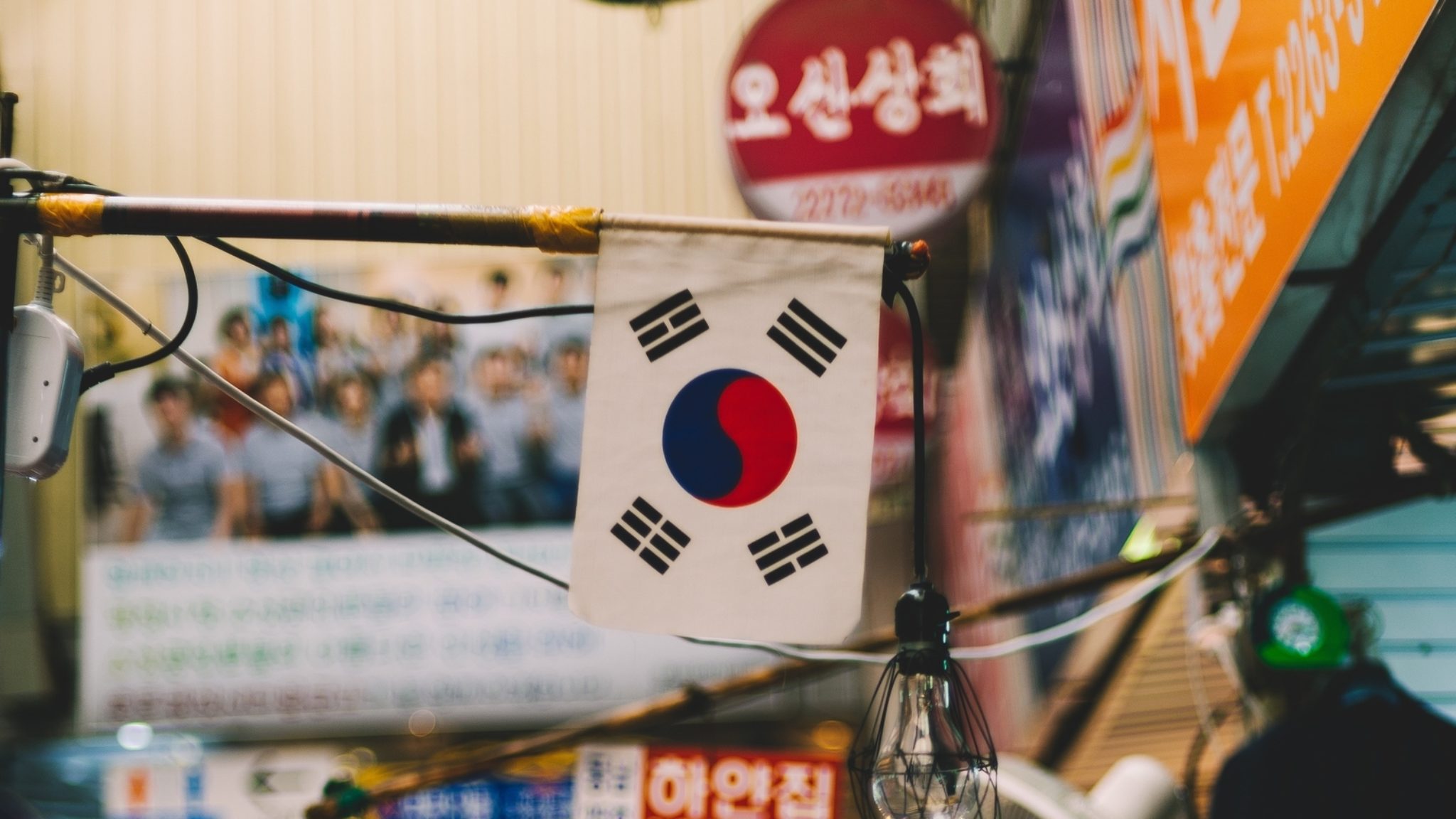 Korea’s biggest messaging app, Kakao, is set to launch a crypto wallet called “Clip” in the first half of 2020, according to reports. The wallet will be issued through its subsidiary GroundX, which built the Klaytn blockchain.

Clip product director Bae Sang-eon, formerly of Samsung and Microsoft Korea, revealed a roadmap for the wallet at the Klaytn Governance Council Summit, on November 28, emphasizing that the product has been developed to serve all types of users.

In a statement translated by Decrypt, Bae said, “The team is developing [the wallet] by focusing on security and technical advancement with feedback from Klaytn service partners about the market. Clip will become the root to take blockchain technology mainstream.”

Bae added that Kakao’s crypto wallet was initially planned to be released in the second half of 2019 but had been delayed for service stability.

The development of a crypto wallet by Kakao and GroundX comes after Samsung’s high profile integration of the Samsung Blockchain Wallet into its flagship Galaxy S10 device.

In August 2019, GroundX entered into a strategic partnership with Shinhan Bank, the second largest commercial bank in South Korea, to develop a system to store blockchain keys, a technology that is used to operate a wallet.

By 2020, the three dominant conglomerates in their respective industries—Samsung, Shinhan, and Kakao—will likely operate native crypto wallets alongside each other, creating a more practical environment for cryptocurrency adoption.

In the long term, given the heavy involvement of major conglomerates in South Korea’s blockchain sector, it is expected that key players in every industry will collaborate on various crypto and blockchain-related services.

Earlier this month, for instance, electronics manufacturer LG partnered with Kakao and Klaytn to link both blockchain ecosystems in what LG described as an “interchain” project.

Additionally, a new cryptocurrency framework is in the works in South Korea and financial authorities have started to focus on regulating the cryptocurrency exchange market to protect investors and to provide a better environment for businesses.

As the government begins to offer more clarity regarding the regulations around the local cryptocurrency exchange market and blockchain sector, this will be a boon for the industry. But, unlike in China, it won’t just be blockchain, but Bitcoin too.