The Korean Presidential Committee wants to keep Korea at the forefront of blockchain technology. 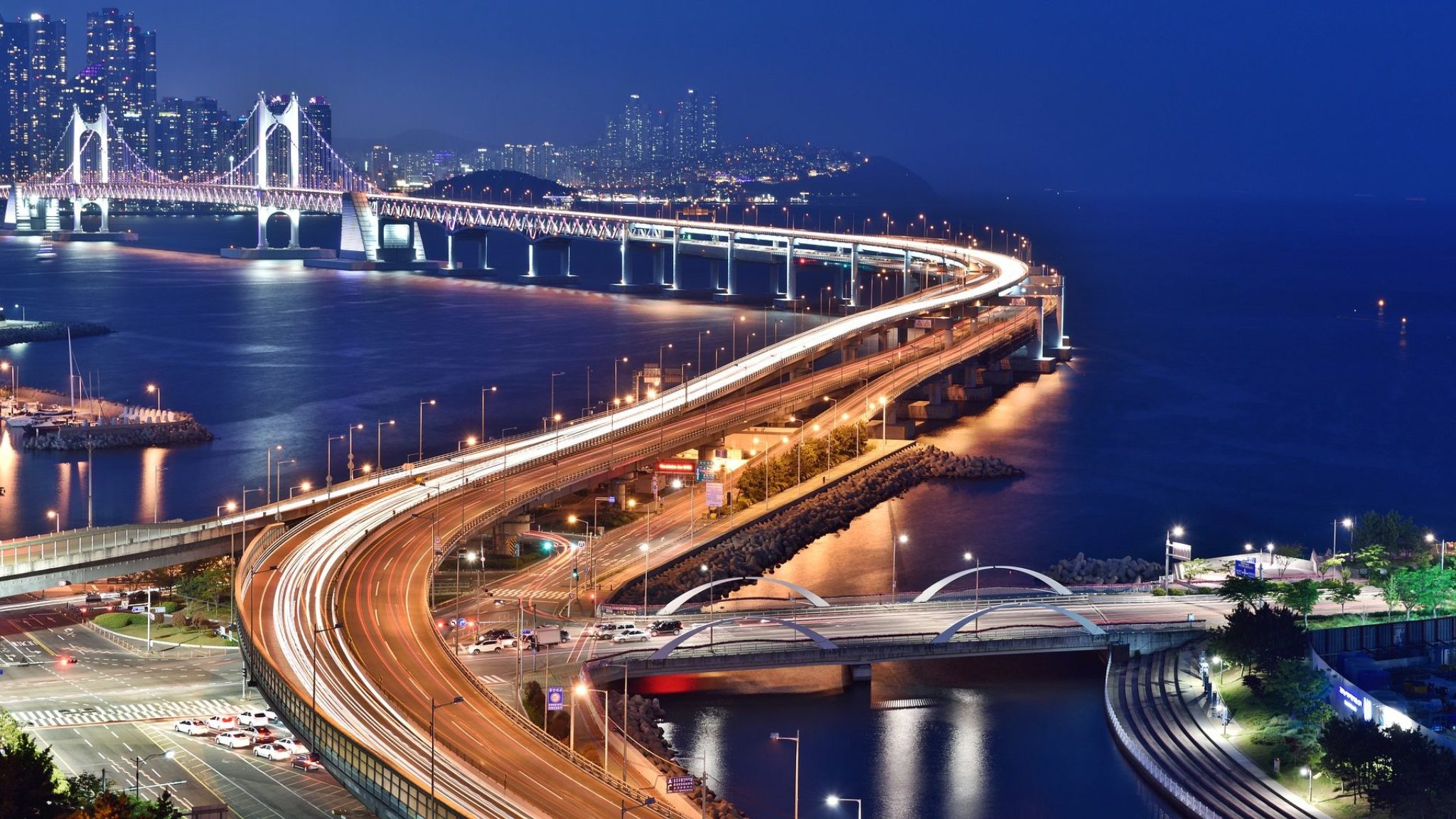 Korea’s Presidential Committee on the 4th Industrial Revolution has recommended that the Korean government should give legal status to cryptocurrencies, in order to stay at the forefront of innovation in the sector.

According to local reports, the committee highlighted the importance of blockchain technology in the upcoming 4th industrial revolution, noting that the Korean government should improve regulatory procedures to better support startups that foster innovation—including those that develop cryptocurrencies.

“The government should secure legal status for crypto assets as soon as possible, and seek tax and accounting measures for them,” the committee said.

The statement was made at the 4th Industrial Revolution Global Policy Conference, held in the Korean capital of Seoul last Friday. At the conference, the committee also emphasized the importance of ensuring social and industrial innovation are harmonized, since this is crucial to growth.

At the meeting, the committee expressed concerns that initial measures taken by the government to quell rampant speculation may now be coming back to bite it, adversely affecting the global competitiveness of Korea’s blockchain and cryptocurrency industries.

To counter this, the committee recommends that the government should prepare for future opportunities by institutionalizing cryptocurrencies, while also providing blockchain startups with the opportunity to operate in regulatory sandboxes.

Although there hasn’t been an official response to the plan, Mr. Lee, Gong-joo, advisor to the President for science and technology was also in attendance at the conference, where he was quoted saying, “Thank you very much for your efforts. We will actively consider ways to make this possible.”

This comes just days after China President Xi Jinping gave a speech on the virtues of blockchain technology, arguing that those who adopt the technology will stay ahead of the curve. Already, local governments in China are jumping on the blockchain bandwagon. Will Korea do so too?