Bitcoin price could be headed for a Merry Christmas, new report claims

A report from crypto prime dealer SFOX suggests that the price of Bitcoin increases during the holidays, and Google search patterns could play a role. 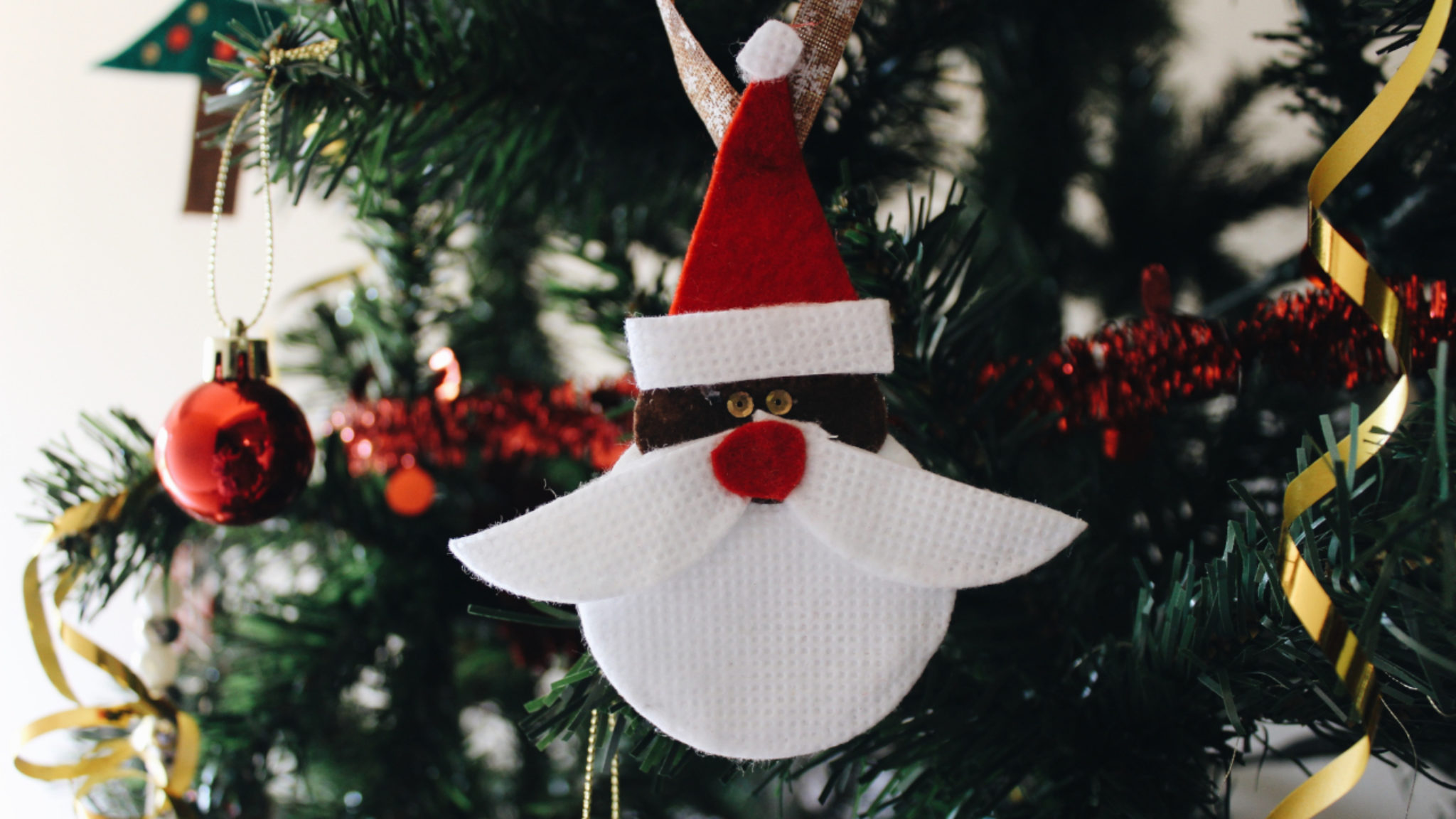 If the price of Bitcoin is poised for a very merry Christmas, it won’t be FOMO driving the surge.

That’s according to a new report from cryptoprime dealer SFOX, which claims that trading data suggests that the price of Bitcoin tends to do better around US holidays.

For example, Bitcoin did quite well this year during the Independence Day, Labor Day and Thanksgiving holidays, spiking 14 percent, 5 percent and almost 21 percent, respectively, according to the report. And considering that we’re only three weeks away from Christmas, does that mean we’ll continue to see the price of Bitcoin climb up until jolly, old St. Nick shuffles down the chimney?

It’s “impossible to say with certainty” that the holidays themselves play any role in crypto price rebounds, SFOX admits, but the correlation is “consistent with crypto performance data that SFOX has observed over the last several holidays.”

The crypto exchange also notes that Bitcoin-related searches on Google tend to go up around the holiday season, which jibes with crypto price movements before and after these festive events. The SFOX report suggests that searches usually peak before a major US holiday and then “bottom out” during the holiday itself. That activity correlates with the price of Bitcoin, bottoming out as searches peak, and then recovering during the holiday.

Data shows, for example, that Bitcoin Google searches peaked on November 25—just as Bitcoin’s price briefly fell below the $7,000 per coin level. It later incurred a more than 20 percent increase, reaching nearly $8,000 per coin, over the holiday weekend.

Similar results were observed on August 29, just before the Labor Day holiday, and then again on July 4.

And who could forget Bitcoin’s biggest spike of all, in December 2017, with Christmas around the corner. The cryptocurrency hit its all-time high of nearly $20,000 shortly thereafter. But, then again, the price of Bitcoin later suffered one of its biggest collapses during Thanksgiving 2018. Bitcoin, at the time, lost roughly 70 percent of its value, dropping from $6,000 per coin to around $3,500.

So maybe it’s not a perfect correlation.