But is the infamous economist, who predicted the 2008 financial crash, on the money? 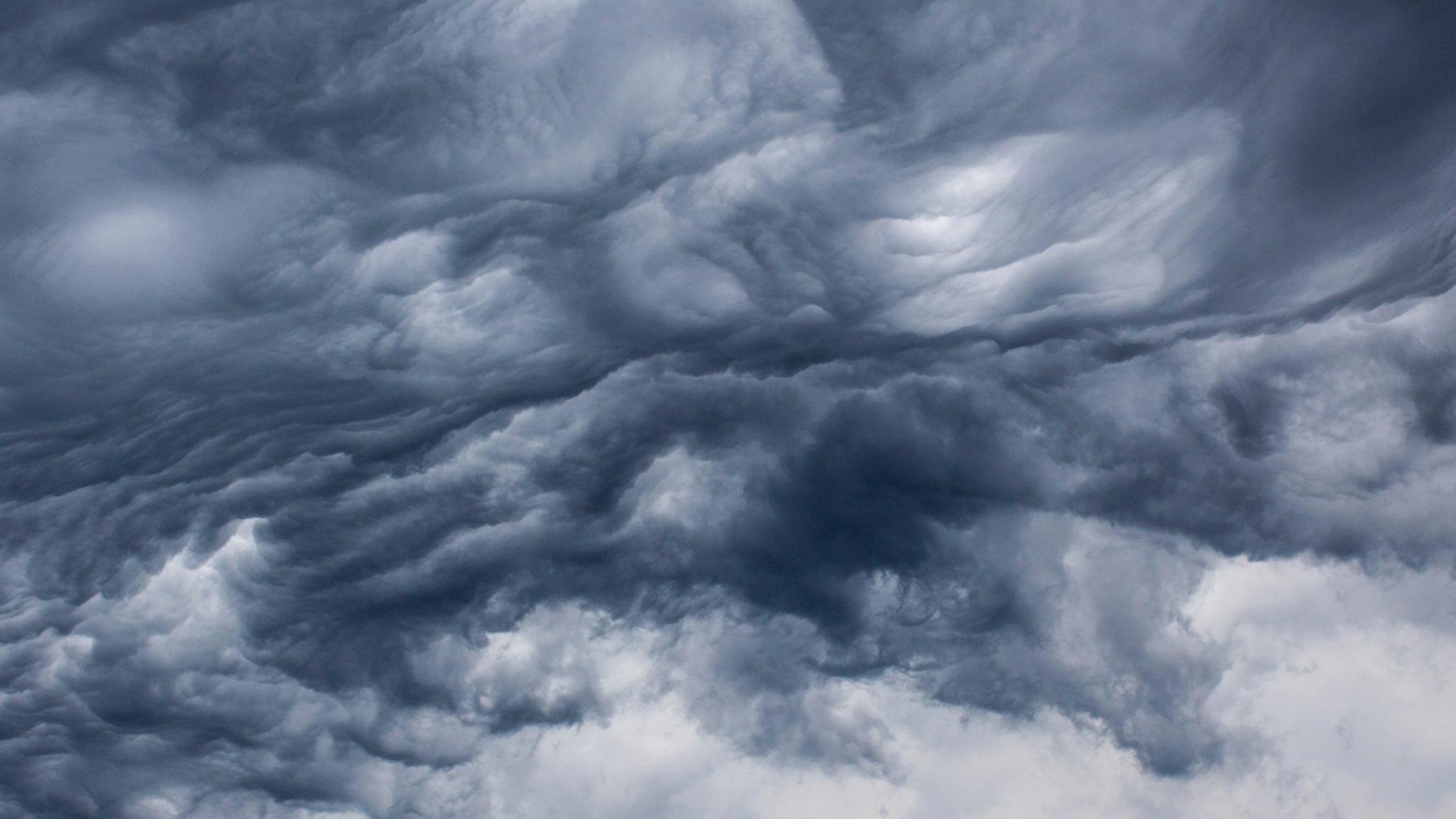 American economist and famed crypto-hater Nouriel Roubini decided to lay into the Ethereum cryptocurrency on Wednesday, asserting that its value will somehow go negative.

“Crypto-Apocalypse: Ethereum down 90% from the peak, in free fall and now close to the 2018 low.  Still a long way from zero that is its fundamental value,” he said, on Twitter, before correcting himself, “Actually it is worth negative given all the toxic externalities of energy waste and pollution that its mining generates.”

This is just part of Roubini’s war on cryptocurrency. Last year, he took to the U.S. Senate Committee on Banking, Housing and Urban Affairs to deliver a 37-pages long speech attacking bitcoin, crypto and anything that wasn’t good old-fashioned, hard cash.

Then, in July, he staged a debate with bitcoin futures exchange BitMEX CEO Arthur Hayes. At the time, he said the price of bitcoin will similarly go to zero.

Even more, he decided to take aim at the underlying technology, which underpins most cryptocurrencies out there. He said, “Blockchain is the most hyped technology in history and is no better than a spreadsheet.”

But on this, instead of fighting amongst the crypto die-hards on Twitter, he now appears to be verbally sparring with the rest of the world. On October 25, China President Xi Jinping made a speech extolling the virtues of blockchain technology, causing the rest of the country to start rolling out blockchain-focused initiatives.

And it’s not just blockchain either, today the German parliament passed a bill allowing banks to sell and store cryptocurrencies from next year.

On the other hand, Russia appears to be siding more closely with Roubini. Today, the Central Bank of Russia said it would support a motion to prohibit bitcoin payments if an appropriate legislative action came into effect. So, he does he some backing.

But say, if Ethereum’s price does crash, could it really go negative? Or is Roubini just being overdramatic?