The country’s financial watchdog voices support for a theoretical ban on bitcoin payments. 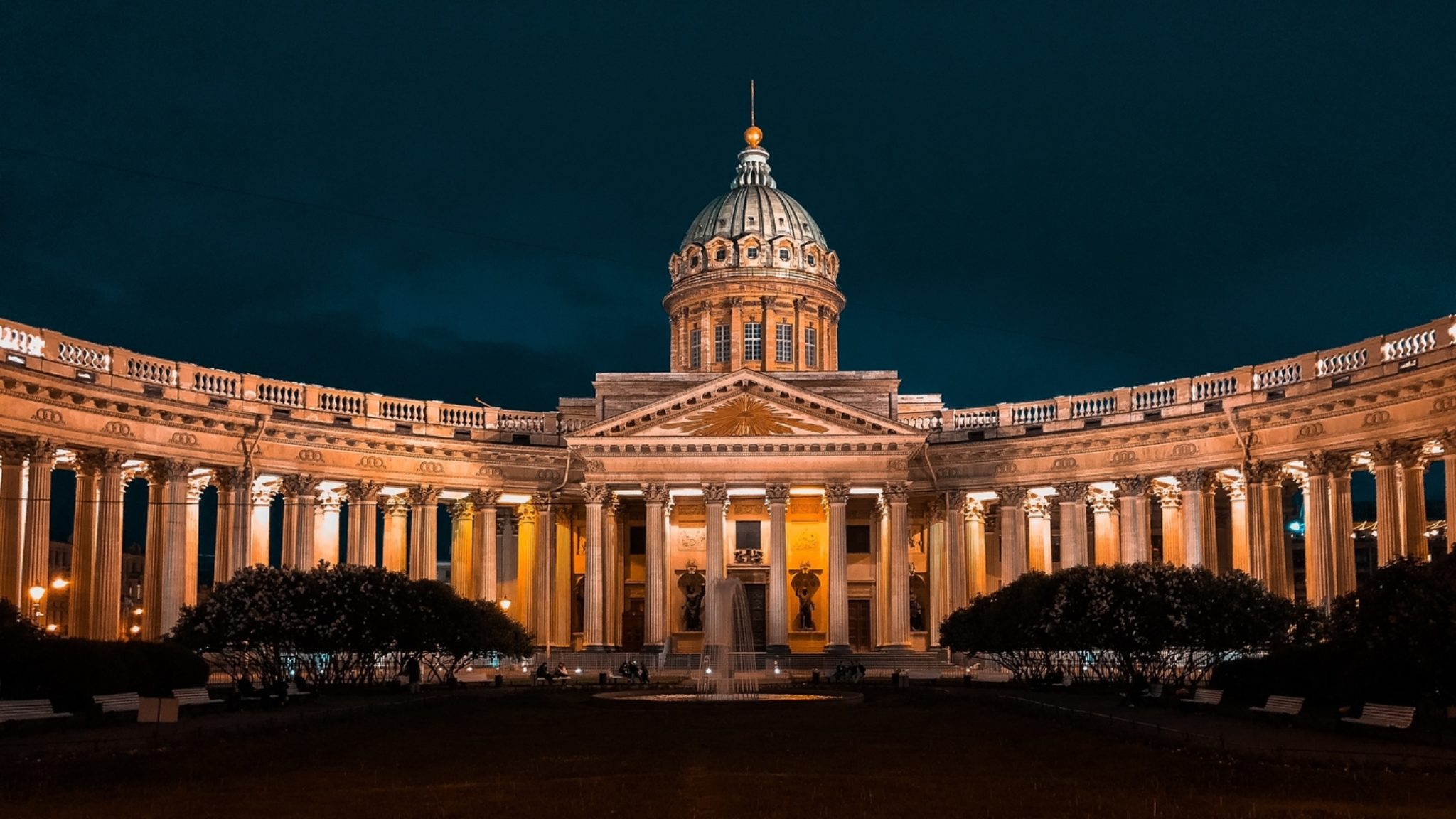 The Central Bank of Russia (CBR) officially supports the idea to prohibit bitcoin payments if an appropriate legislative action comes into effect, according to news outlet RIA Novosti.

The regulator said today that private cryptocurrencies, in its opinion, cannot be equated with fiat money and cannot be legal tender. If a decision is made to ban bitcoin as a means of payment on the legislative level, CBR “considers it expedient to support this position.”

“The ruble is the only legal tender in the Russian Federation. We continue to believe that cryptocurrencies carry significant risks, including in the field of laundering of proceeds from crime and financing of terrorism, as well as in conducting exchange transactions due to sharp exchange rate fluctuations," the CBR’s press office told RIA.

Currently, the legal status of smart contracts, cryptocurrencies, ICOs and mining has not yet been determined in Russia. In 2018, three bills were submitted to the State Duma to eliminate this gap and, in general, create regulation in the field of the digital economy. So far, only two of them have been adopted: changes to the Civil Code regarding digital rights, as well as a law on raising funds using crowdfunding platforms.

However, despite the overall vagueness of Russia’s stance toward cryptocurrencies, crypto exchange Binance’s CEO Changpeng Zhao has recently called the country a “key market.” But this might not last long.