After witnessing a significant price rally because of its links to China, VeChain is now suffering as Chinese media rounds on cryptocurrencies. 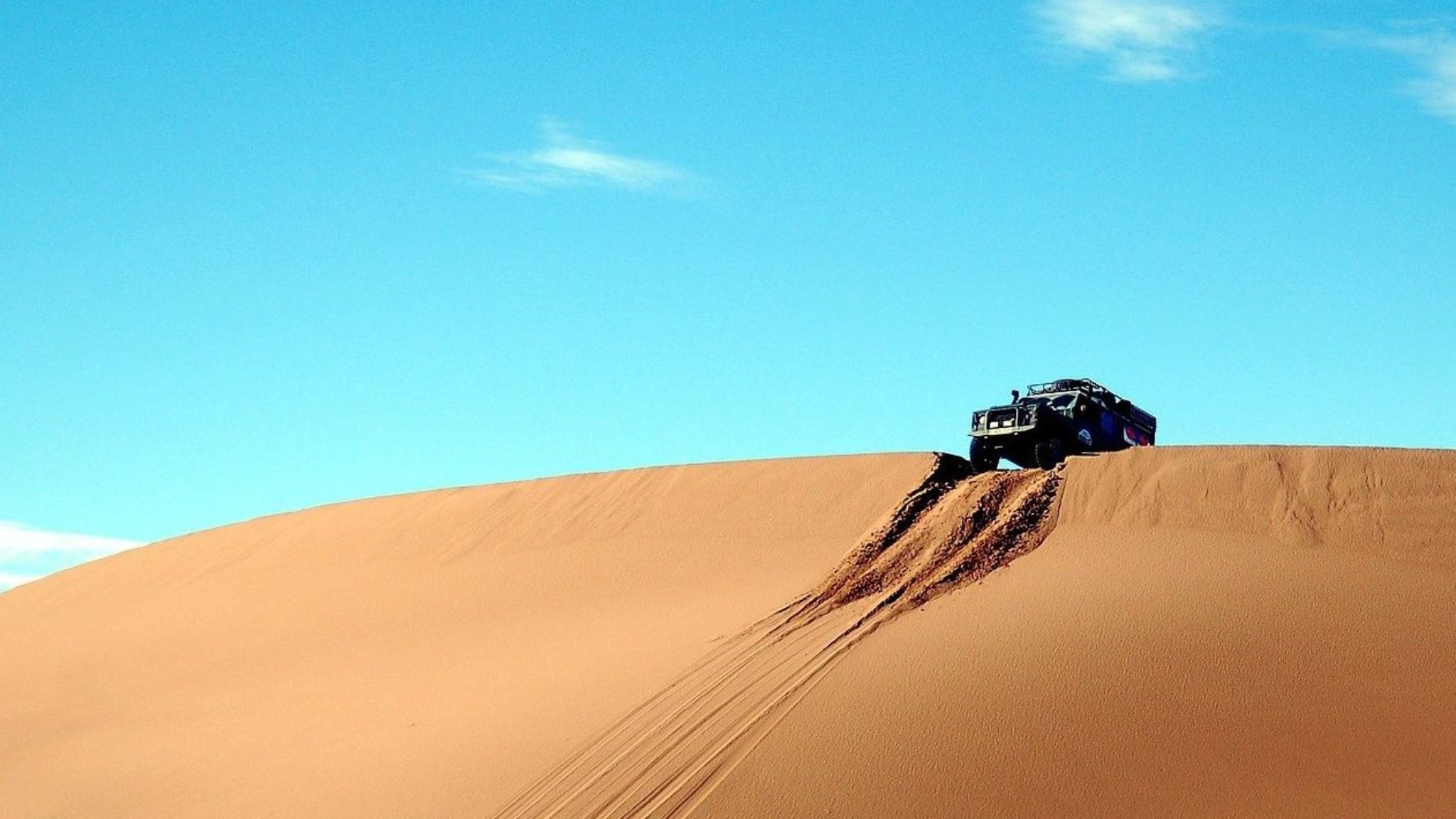 Between late October and the first half of November, VeChain (VET) experienced a large pump, more than doubling its value over the span of around three weeks. However, now it appears that what goes up, must come down, as VeChain is now leading the market in terms of losses after falling over 5% in the last day.

As a cryptocurrency with strong links to China, VeChain was one of a handful of cryptocurrencies to experience a strong rally following news that China would be looking to position itself as a global leader in terms of blockchain innovation. However, since then, a significant amount of negative press surrounding cryptocurrencies has come out of China, which appears to have negatively influenced the market in recent days—knocking most cryptocurrencies into a negative trend for the last week.