The Libra Networks “testnet” has now processed 51,000 transactions across 34 projects that have been testing out the new blockchain. 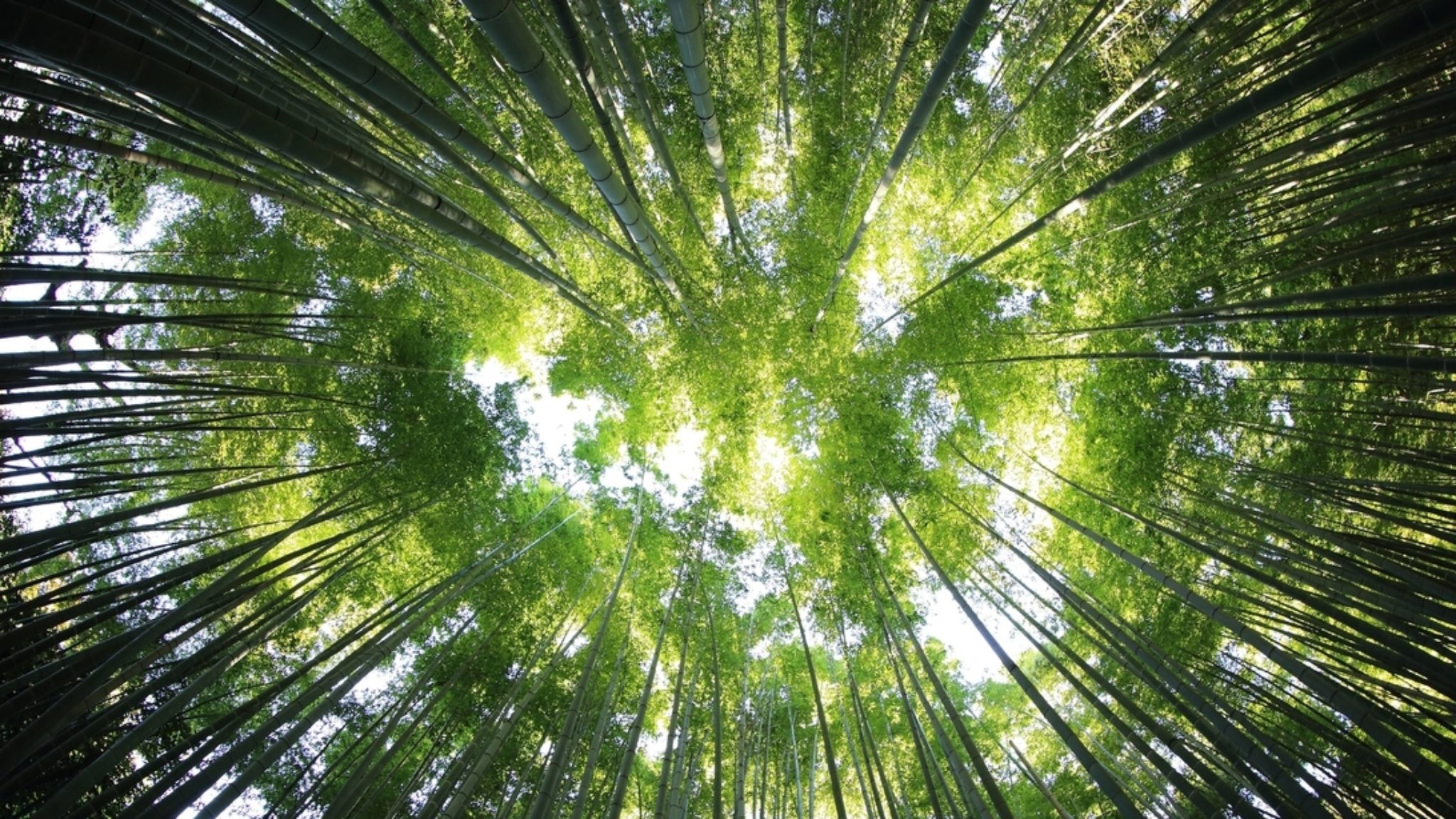 The Libra Association revealed in a new blog post that over the last 7 weeks, the cryptocurrency’s “testnet” had processed 51,000 transactions across 34 projects that were working on the new blockchain.

Michael Engle of the Libra Association said that despite being just five months since the project was announced, “we've been working diligently to build the global community of developers and the technical infrastructure needed to support it.”

The association said that the tests had been conducted by a “community of developers” operating across 10 blockchain wallets, 11 blockchain explorers and 11 different network clients.

However, despite reaching a number of technical milestones for Libra’s native blockchain, regulators from all over the globe are still not keen on the project that was announced earlier this year. From US Congressional grillings to EU ministers lobbying against Libra, Facebook has struggled to find an ally among politicians and lawmakers. But Libra’s core team is soldiering on.

The blogpost detailed that the Facebook initiated project had recently held a “Libra Core Summit” with Libra Association technical team members. Engle said that “it was our first step towards a collaborative development plan” and “in the future, we intend to continue to host events for all developers to discuss issues, challenges, and opportunities in the Libra ecosystem.”

Earlier this month the association revealed further details about the network’s planned consensus protocol.  Libra said that the protocol is based on HotStuff, “a recent protocol that leverages several decades of scientific advances in Byzantine fault tolerance (BFT).”

Engle added, “we have a lot of work still to do, and we need a passionate, dedicated community to help us all get to mainnet launch.”