The Facebook CEO will defend Libra in Congress, painting it as a payment processor not an alternative form of money. 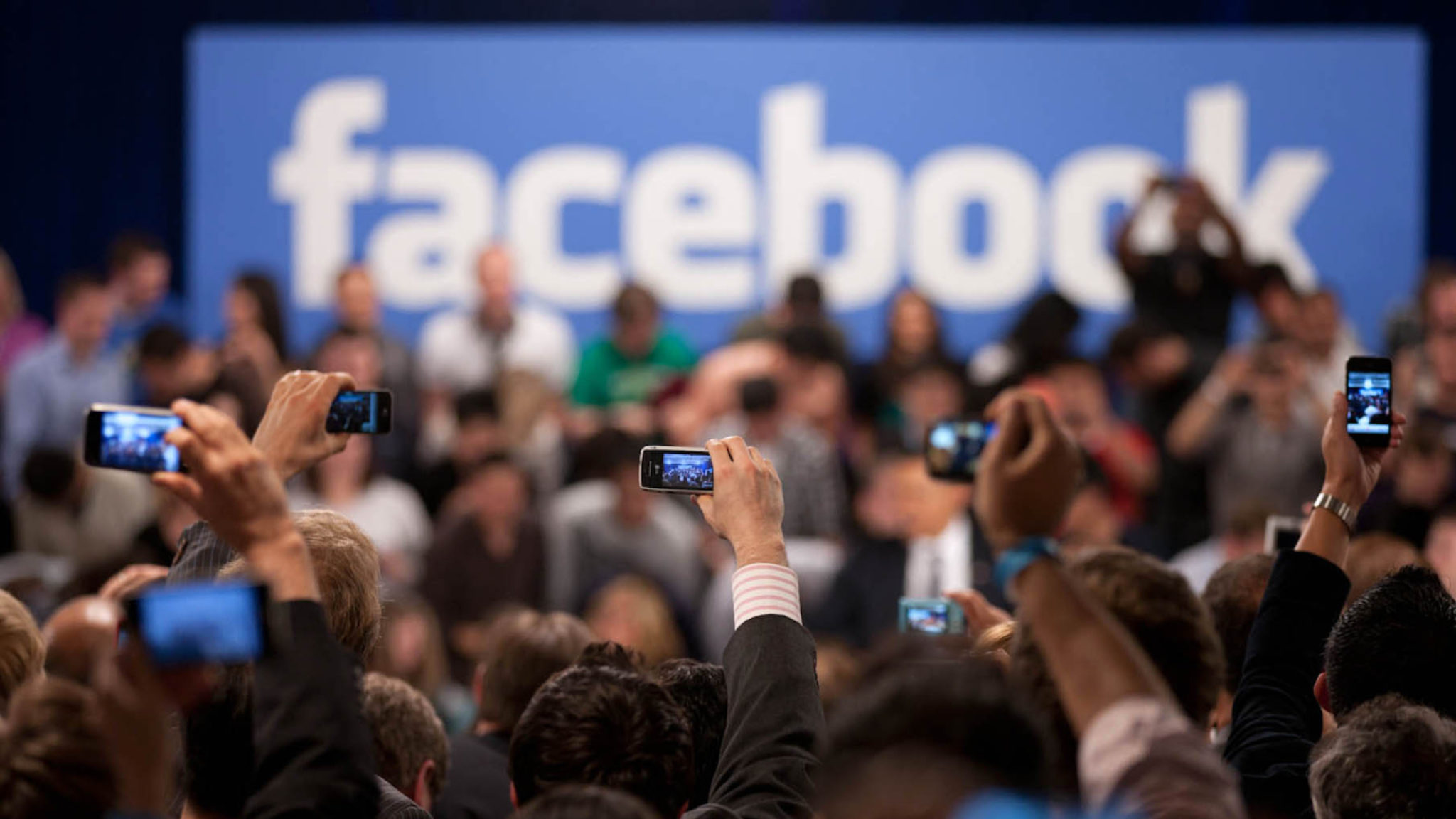 Facebook CEO Mark Zuckerberg will defend its upcoming Libra project in Congress at 14:00 UTC (10 am local time) today. To watch his testimony, click on the livestream below, or head to the US House Committee on Financial Services page.

Zuckerberg will testify to Congress about Libra on Wednesday for the first time since it was announced. The hearing in front of the House Financial Services Committee will be the chief executive’s first time on Capitol Hill since he faced fierce questioning from politicians in April 2018 over the Cambridge Analytica scandal. It will be an important moment for the Libra project.

The Facebook chief executive will say, according to prepared remarks, that his company was keen to hand over leadership of the project to an association of its partners. In a candid remark he said: “I’m sure people wish it was anyone but Facebook putting this idea forward.” Libra’s partners have wavered in their support, with many key companies, including PayPal, Mastercard and Visa abandoning the project, in light of criticisms by regulators and politicians in Europe and America.

Officials have expressed concern that the currency could be used by criminals to launder money, put customers’ privacy at risk and even undermine the global dominance of the dollar. Facebook has previously said it will not go ahead with the scheme until it secures the necessary regulatory approvals in both Europe and the US.

Mr. Zuckerberg will tackle several of those criticisms in his statement, promising that Facebook’s digital wallet would never share customers’ financial information with the rest of the company without their permission or unless obliged by law. He will also say the company would work with the Federal Reserve to make sure the cryptocurrency “cannot interfere with monetary policy.”

Zuckerberg plans to mount a robust defense to the entire Libra project, saying it will help bring payments services to the one billion people across the world who do not have access to bank accounts. He will argue a familiar angle: “People pay far too high a cost—and have to wait far too long—to send money home to their families abroad. The current system is failing them. The financial industry is stagnant and there is no digital financial architecture to support the innovation we need.”

Striking a defiant note, he will add that he is “committed to building similarly robust compliance systems for the Calibra app, as well as strong consumer protections, customer support, and password recovery.” He will argue that Libra will include, “automated tools to proactively monitor activity to detect fraudulent behavior—with plans in place to refund any unauthorized transactions.”

Finally, he will reject the assertion that Libra is intended to replace sovereign currency. “Like existing online payment systems, it’s a way for people to transfer money,” his statement reads, concluding that, “Monetary policy is the province of central banks, not Libra.”

“The Libra Association has no intention of competing with any sovereign currencies or entering the monetary policy arena. It will work with the Federal Reserve and other central banks responsible for monetary policy to make sure that is the case.”

He will add that he expected the regulatory framework for the Libra Association to ensure that the association cannot interfere with monetary policy. He will say, “Libra is also being designed with economic security and stability in mind, and it will be fully backed through the Libra Reserve.”