A huge amount of Bitcoin flows between Huobi and Binance

A study of Bitcoin’s interflow between exchanges shows a deep connection between Huobi and Binance. 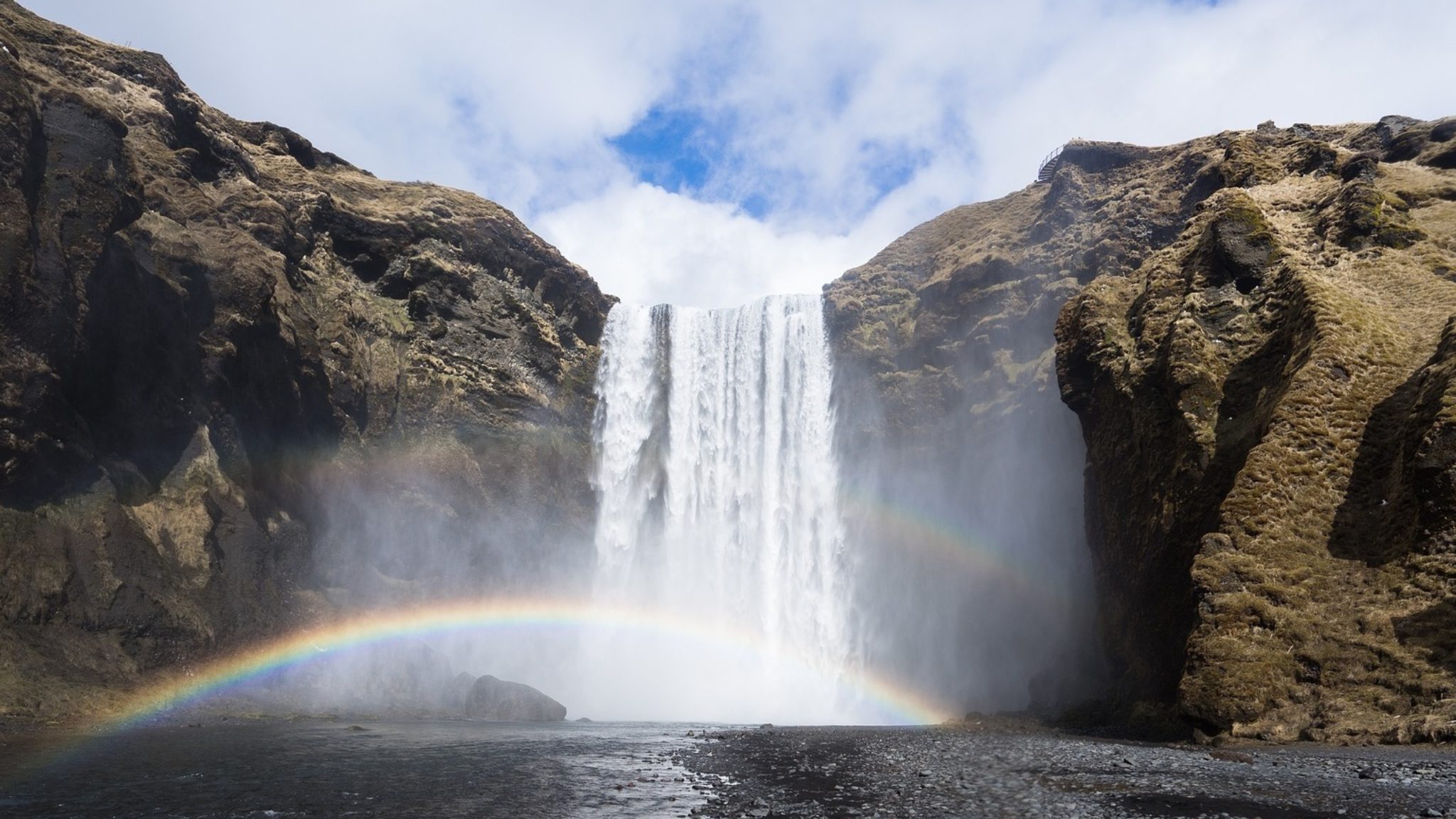 A map of Bitcoin flows between the cryptocurrency wallets of various exchanges has exposed a strong connection between crypto exchanges Binance and Huobi.

Drawn up by data analytics firm, TokenAnalysts, the chart visualizes the various inflows and outflows of BTC among eight major cryptocurrency exchanges. The finding's biggest eye-opener was that an inordinate amount of Bitcoin moves from Huobi to Binance—and some back the other way.

Out of the eight exchanges examined, Houbi to Binance sees the largest BTC interflow. Since the beginning of 2019, a monumental 259,722 BTC ($2.3 million) ran from the Singapore-based crypto exchange Huobi, directly into Binance controlled wallets. A total of 48,000 transactions brings the average transaction up to 5.4 BTC ($47,000) per pop.

Besides Binance and Hobui, the rest of the exchanges appear to have relatively subdued and varied BTC interflows. Many relay a fairly distributed flow of Bitcoin ranging from approximately 5000 BTC ($43,000) to 60,000 BTC ($525,000), but never much more.

Which begs the question, what's so different about Houbi and Binance? Some industry observers argued that it could be to do with arbitrage trading, when a trader profits of the difference in prices between two exchanges by moving coins quickly from one to another.

However, Binance CEO Changpeng Zhao didn’t bother looking into it too much. On Twitter, he simply said, “Come to papa.”