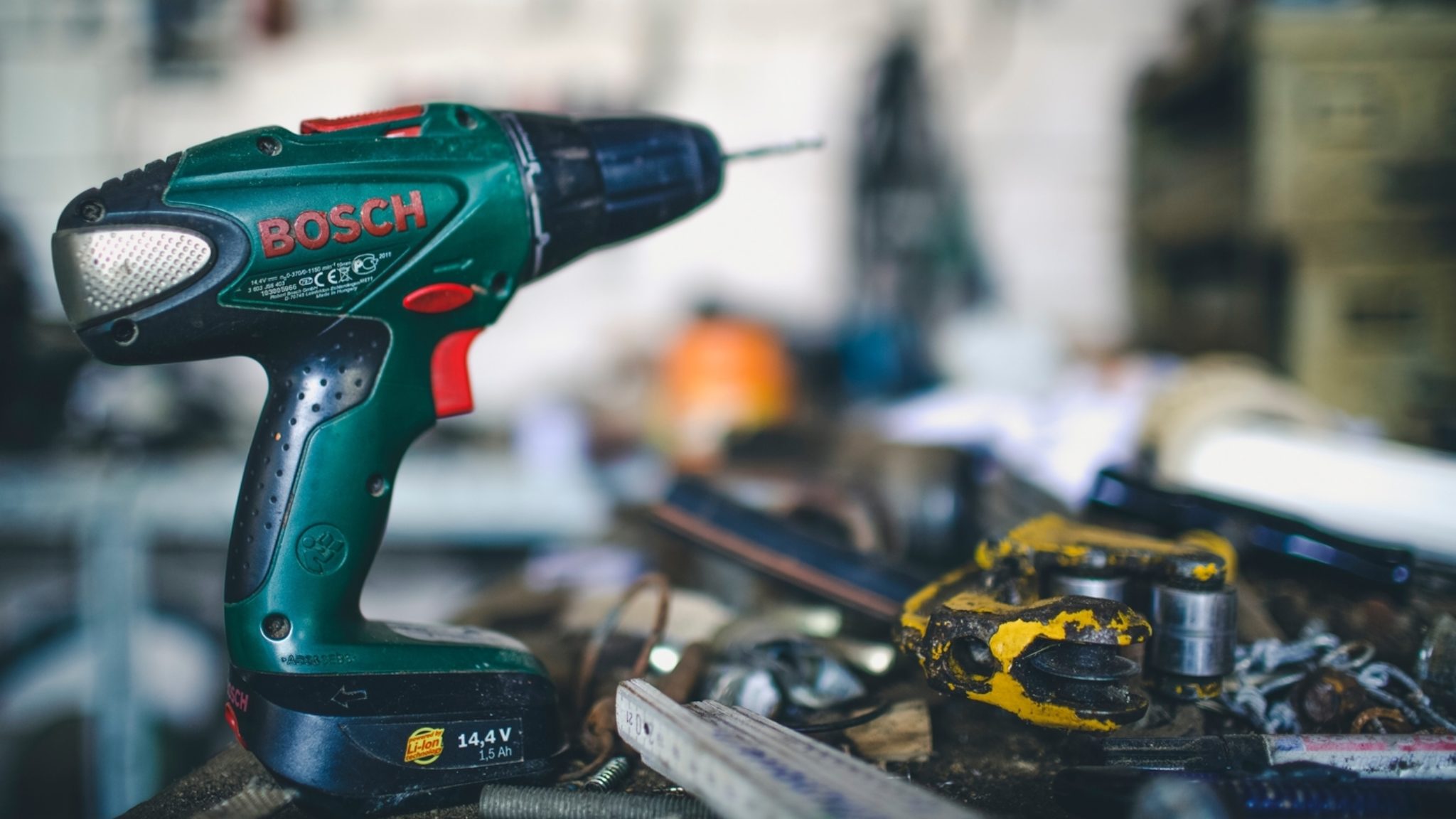 Malaysian police arrested five people in the early hours of last Saturday in connection to the theft of 85 Bitcoin mining machines, worth over $10,000 reported Malaysian publication The Sun Daily.

The gang was comprised of four men and a woman, aged between 25 and 46. Several of the suspects, according to The Sun Daily, worked at the warehouse where the mining machines were stored as construction workers and traders.

The suspects allegedly rented the building next door, and after a single day working at the warehouse, drilled through the walls into the neighboring warehouse to steal the Bitcoin miners.

Police were tipped off after a shopkeeper filed a police report on Tuesday, October 29 complaining equipment had gone missing. The police then made the arrests on Saturday. The police also seized two cars, and the drills that the thieves allegedly used to get at the Bitcoin mining machines.

Often, thieves steal electricity, not mining hardware. Back in September, employees from the Russian Nuclear warhead facility were fined $7,000 for using the supercomputer to mine for Bitcoin.

If not electricity, then funds: a report in August found that criminals are $4.3 billion richer this year thanks to cryptocurrency theft and fraud.

Has this happened to you? We put together a guide on how to get it back.