Man fined $7,000 for using Russian supercomputer to mine Bitcoin

Two other employees who were allegedly involved are also facing sentencing. 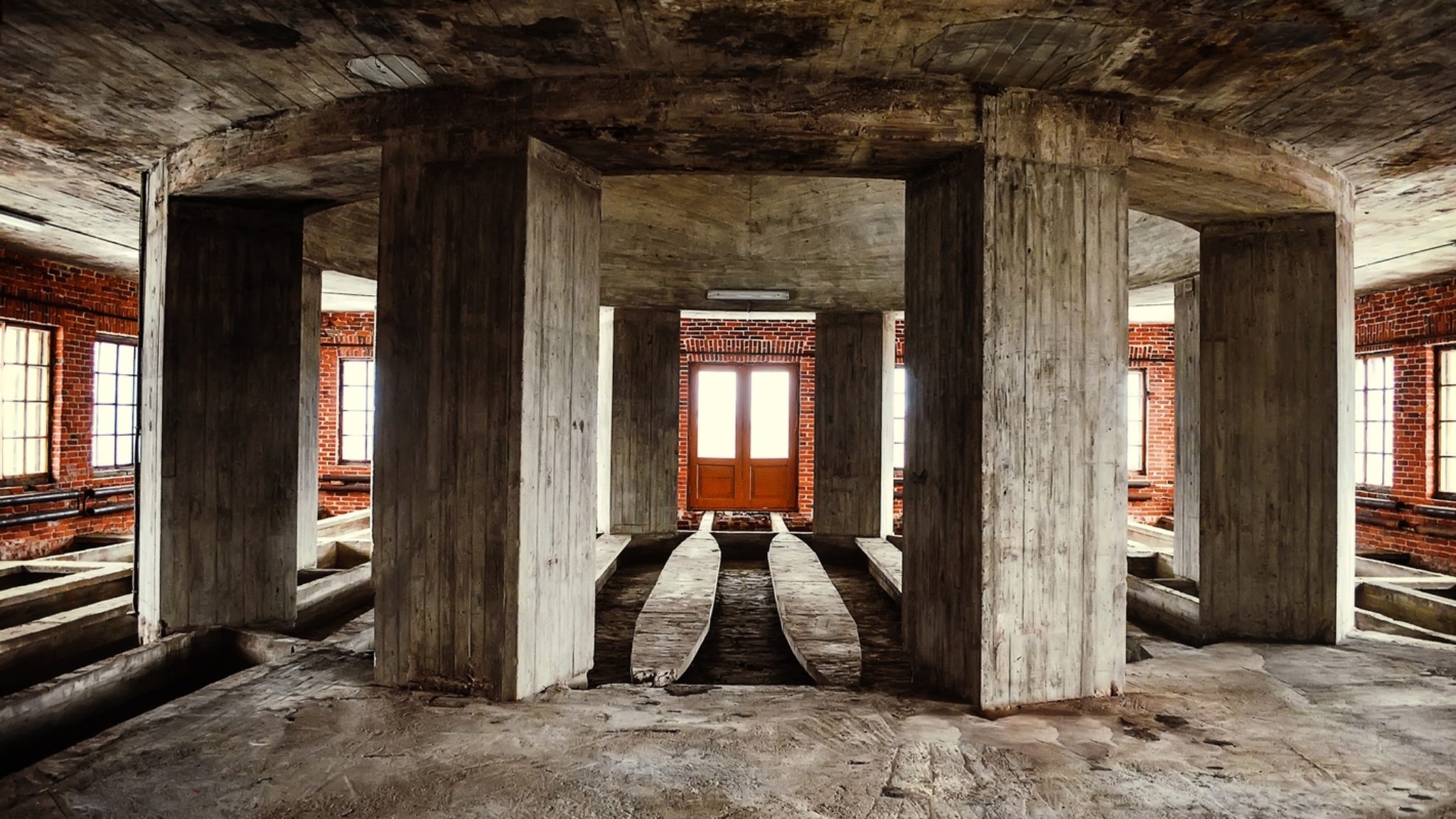 Baykov and two other employees at the All-Russian Scientific Research Institute of Experimental Physics in Sarov, Nizhny Novgorod Region, attempted to mine cryptocurrency using a computer powered by one petaflop, which is equal to 1,000 trillion transactions per second.

Baykov was convicted of illegally accessing the computer and violating rules against storing information.

The plot was foiled last February. According to Russian media outlet Meduza, the other two employees implicated in the crime are awaiting sentencing.

Tatyana Zalesskaya, a spokesperson for the institute, told Russian media outlet RBC at the time that the detainees illegally used “official computing power for personal purposes, including for the so-called mining."

Sarov is a restricted area, protected by guards and barbed wire. The nuclear centre is federally owned. According to the BBC, the USSR’s first nuclear bomb was made at Sarov under Stalin.