Upcoming web and mobile blockchain game Upland is kind of like Pokémon Go, except for amassing buildings and landmarks instead of cute creatures. 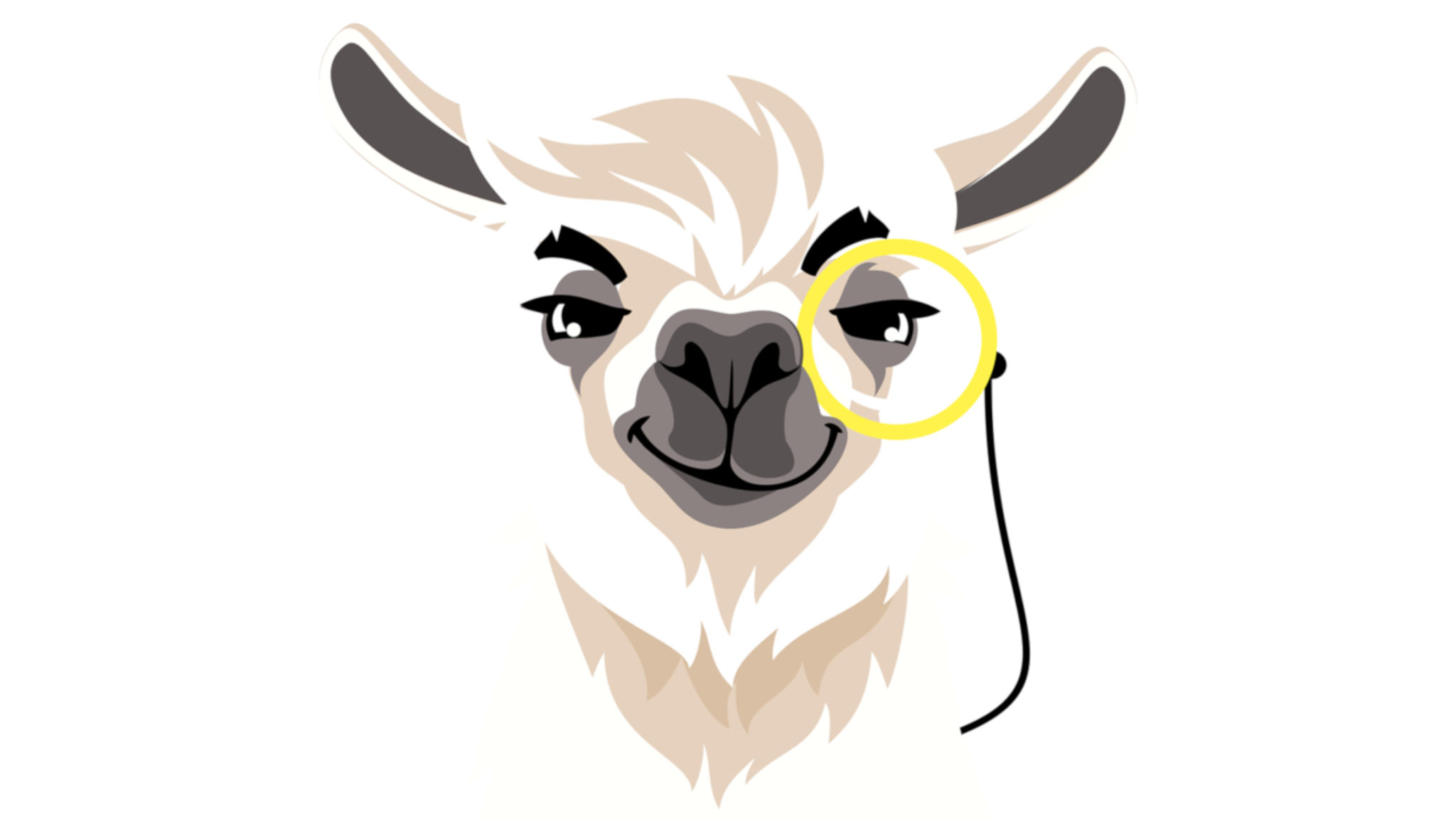 Currently in a “Founders Edition” closed beta period with only San Francisco in play, Upland presents a stylized overlay of a Google Maps-like view, letting players highlight buildings and other properties and buy, sell, and trade them via the EOS blockchain-powered marketplace.

Initially, players can do so using fiat money, with cryptocurrency support planned down the line. Players will also amass UPX coins (Upland’s in-game currency) for owning properties, with future plans to allow trading of UPX coins for fiat currency.

Upland will gradually expand to include additional cities, as well as challenges that reward players for purchasing themed sets of properties. Uplandme, which in June closed a $2 million funding round led by the Finlab EOS VC Fund, also plans to allow players to “develop” their digital properties and add new structures, differentiating the digital city from the real one it is based on. The company’s release suggests a Monopoly board game-like approach with streamlined crypto elements to appeal to non-blockchain enthusiasts.

“One of the problems with the current in-app purchase model is that players don’t really own or control their digital goods. They can’t sell or trade them, and those goods usually don’t live outside the games themselves,” said Uplandme co-founder Dirk Lueth, in a release. “We offer a greater value proposition with true ownership that has benefits for both the players and the game publishers. Giving players control of their digital goods keeps them better engaged.”

Upland is expected to launch in open beta in December ahead of a full release in 2020. It is currently playable via web, with native iOS and Android apps in the works.