Former Coinbase CTO: “Pseudonymity is as important as decentralization” 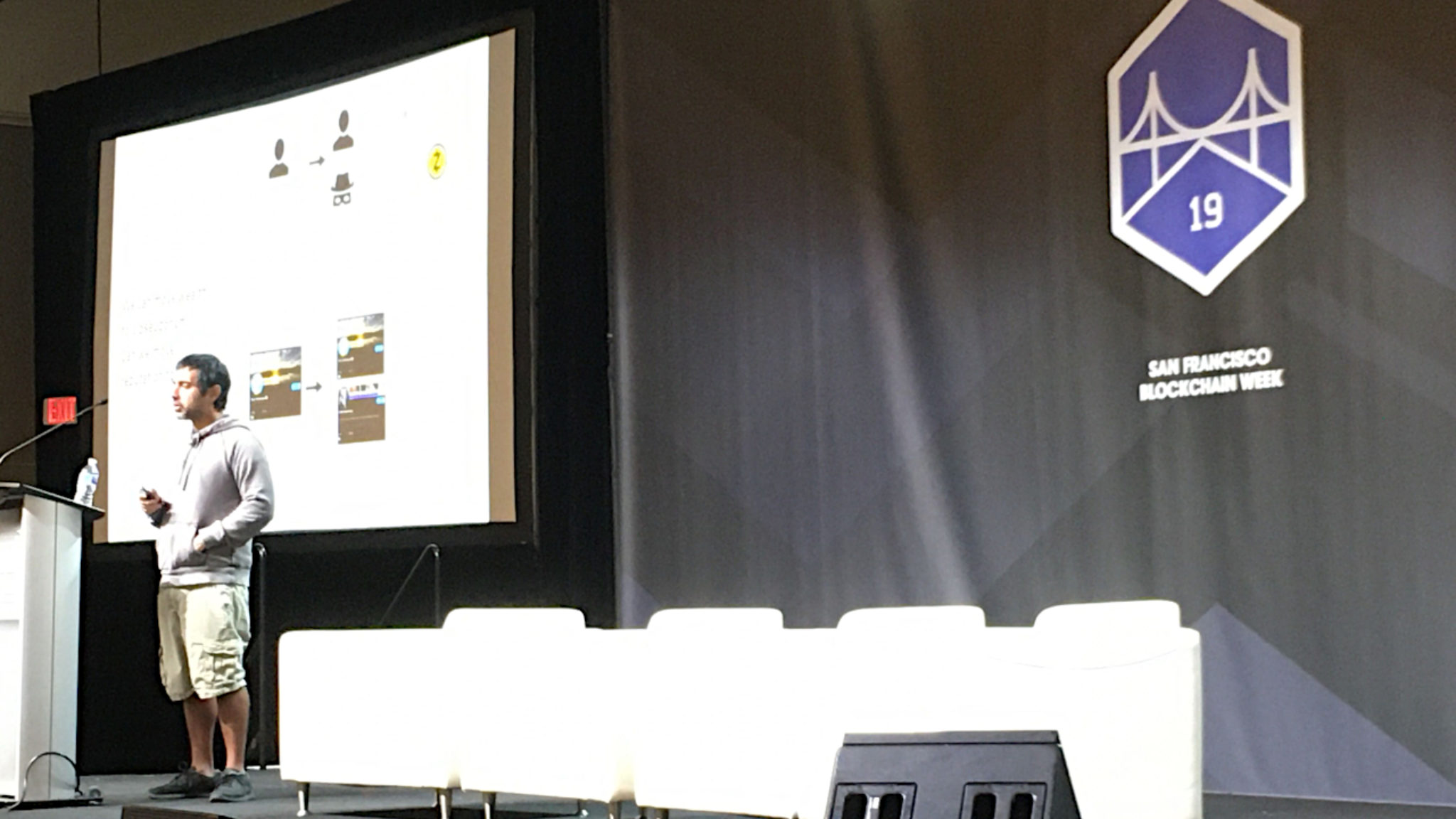 SAN FRANCISCO—In 2014, Balaji Srinivasan, then a general partner at Andreessen Horowitz, tweeted a thread that read, “We should think about making services more pseudonym friendly.” He wanted to protect against things like identity theft and online mobs.

Srinivasan, who’s also co-founded Coin Center and served as CTO of Coinbase, told San Francisco Blockchain Week attendees on Friday that “pseudonymity is as important as decentralization” and argued that it should be a standard feature of social networks.

Facebook famously mandates users go by their real names online, but he pointed out that Libra has come under attack because people can go after the Zuckerberg name, whereas no one can go after Satoshi Nakamoto. Facebook, he suggests, is behind the times. “Pseudonymity,” he said, “is already mainstream.”

He pointed to three different vectors behind the push for pseudonymity. First, many social-media platforms and email services allow multiple accounts. Second, employment law prohibits forms of discrimination so that job candidates no longer get asked (as often) about marital status or gender, for example. Third, social-media mobs make people reticent of posting controversial views under their real names.

If that’s not enough, he drew a link between Mitt Romney and millennials. The former went by the name Pierre Delecto on Twitter. The latter use “Finstas” and “Rinstas”: they’re their real selves on their fake Instagram accounts, and they use their real Instagram accounts to post buttoned-up, photoshopped versions of themselves. In other words, people from the highest levels of government to the primest spots at the food court want to be able to manage multiple identities.

Making a case for what he calls “the pseudonymous economy”—at least for online interactions—Srinivasan said it was important for people to have a place where they could “discuss without retaliation.” Otherwise, our online lives become like “Finsta” accounts—bland and devoid of anything interesting, as people avoid saying the wrong thing. The wrong thing leads to what Srinivasan calls a “a social-network supply chain disruption” in which people disassociate with someone over public comments.

The problem, however, is that reputation isn’t currently portable. A person who wanted to separate their business and online personas could easily move to a pseudonym, but would start with no followers. And no one would likely know that person was worth following. A social network could add a feature allowing them to port over all their followers, but it would be easy to cross-reference that against other users’ followers and zero in on the person behind the pseudonym.

What if, however, you could port attestations? A public user could keep their Twitter verified account, for instance. Adding an auto-follow feature would allow users to automatically follow new accounts based on certain characteristics, such as being followed by Twitter CEO Jack Dorsey or having a verified account.

“We can now quantify the tradeoffs between pseudonymity and reputation,” he said. “That’s new and interesting and powerful because variants of this can be applied to all major social networks.”

Srinivasan has made a career exploring interesting concepts in public. We can only wonder what he’s getting up to with a pseudonym.