The second annual gathering of crypto industry bigwigs and big blockchain thinkers in San Francisco starts today. And Decrypt has you covered. 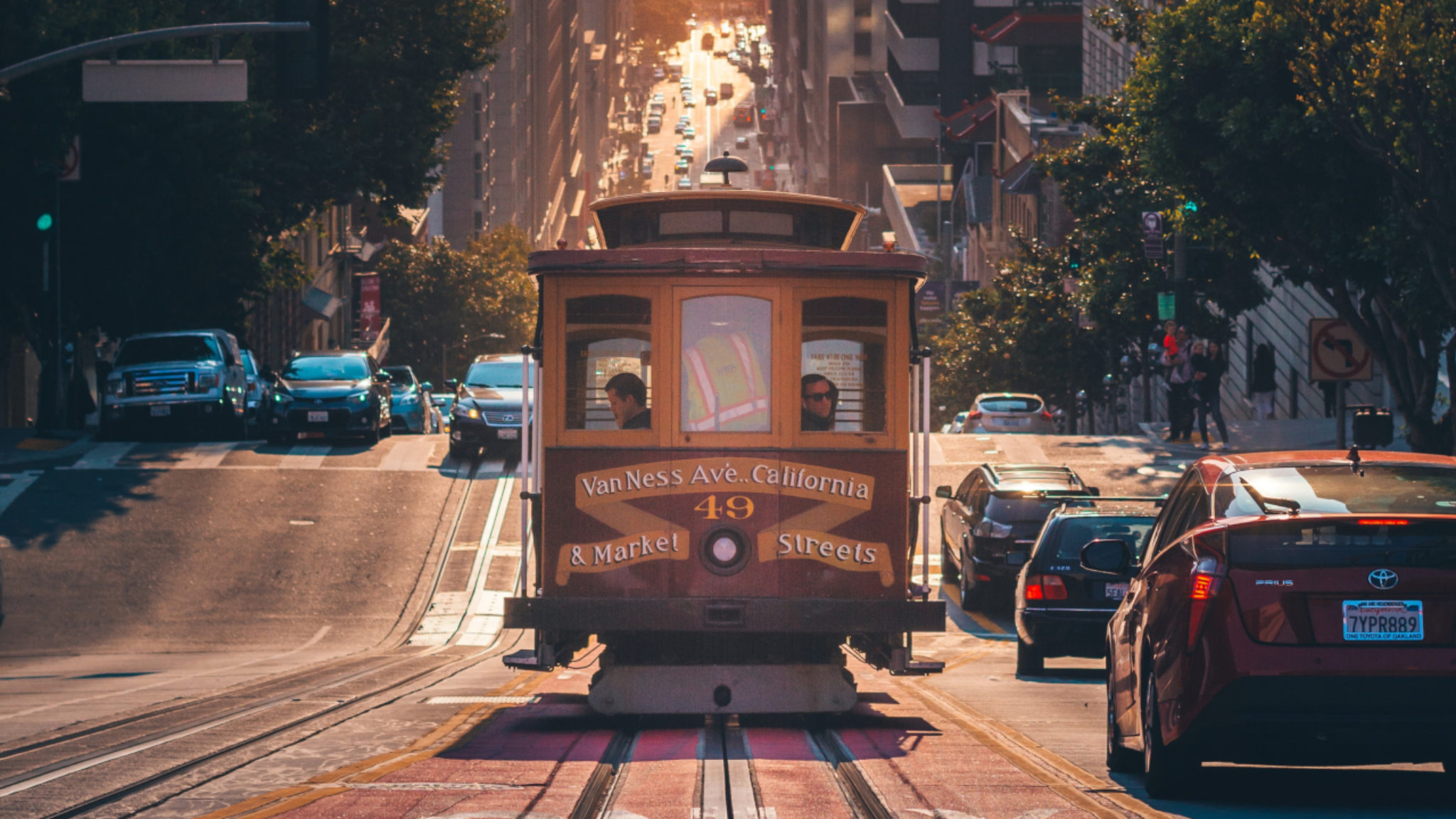 The second annual San Francisco Blockchain Week (SFBW) kicked off today and runs through Sunday. It comprises four events: the CryptoEconomics Security Conference (CESC) from October 28 to 29, the Blockchain Career Fair on October 30, Epicenter from October 31 to November 1, and the DeFi Hackathon from November 1 to 3.

The event mirrors New York Blockchain Week, an early summer gathering spawned by CoinDesk in 2017 that now features the Consensus and Ethereal conferences, as well as a dozen smaller meetups, chats, and happy hours.

These massive networking events bring together businesspeople, investors, academics, and even regulators to talk all things blockchain. Their who's-who nature means they come with a price tag (Consensus 2019 tickets went for nearly $2,000 and even some side events ran into the hundreds of dollars).

Though just a year younger and just across the water from Silicon Valley, the West Coast version is not yet so sprawling or expensive. But it's still a place where companies come to unveil their latest wares. At last year's San Francisco Blockchain Week, for example, Binance announced its Oasis Startup Hub with backing from Andreessen Horowitz’s crypto arm and other venture capital firms.

Today and tomorrow's event, CESC, is a product of UC Berkeley and features a cavalcade of academic and industry speakers, among them Ethereum creator Vitalik Buterin, presenting papers on crypto economics topics. Those at loose ends can head to a free career fair at UC Berkeley, where Libra, Coinbase, Parity, and Tezos will all have tables.

And this weekend, the DeFi Hackathon pairs participants with industry mentors as they build decentralized versions of standard financial products. The winner receives the equivalent of $50,000 in ATOM, the native token of event-sponsor Cosmos.

The biggest event, however, is Epicenter on Thursday and Friday. The main stage is slated to feature keynotes from Don Tapscott of the Blockchain Research Institute, former Coinbase CTO Balaji Srinivasan, and OST Chief Executive Officer Jason Goldberg. It's perhaps a sign of the event's infancy (or blockchain event fatigue, coming so close on the heels of an industry-inclusive Devcon) that four of the seven keynote slots have yet to be named.

The price tag for all that networking and industry knowledge is a modest $398. If you're short on cash, don't worry. Decrypt will be covering Epicenter from San Francisco.