DEXs are few in number, but they’re becoming a more attractive option for crypto traders 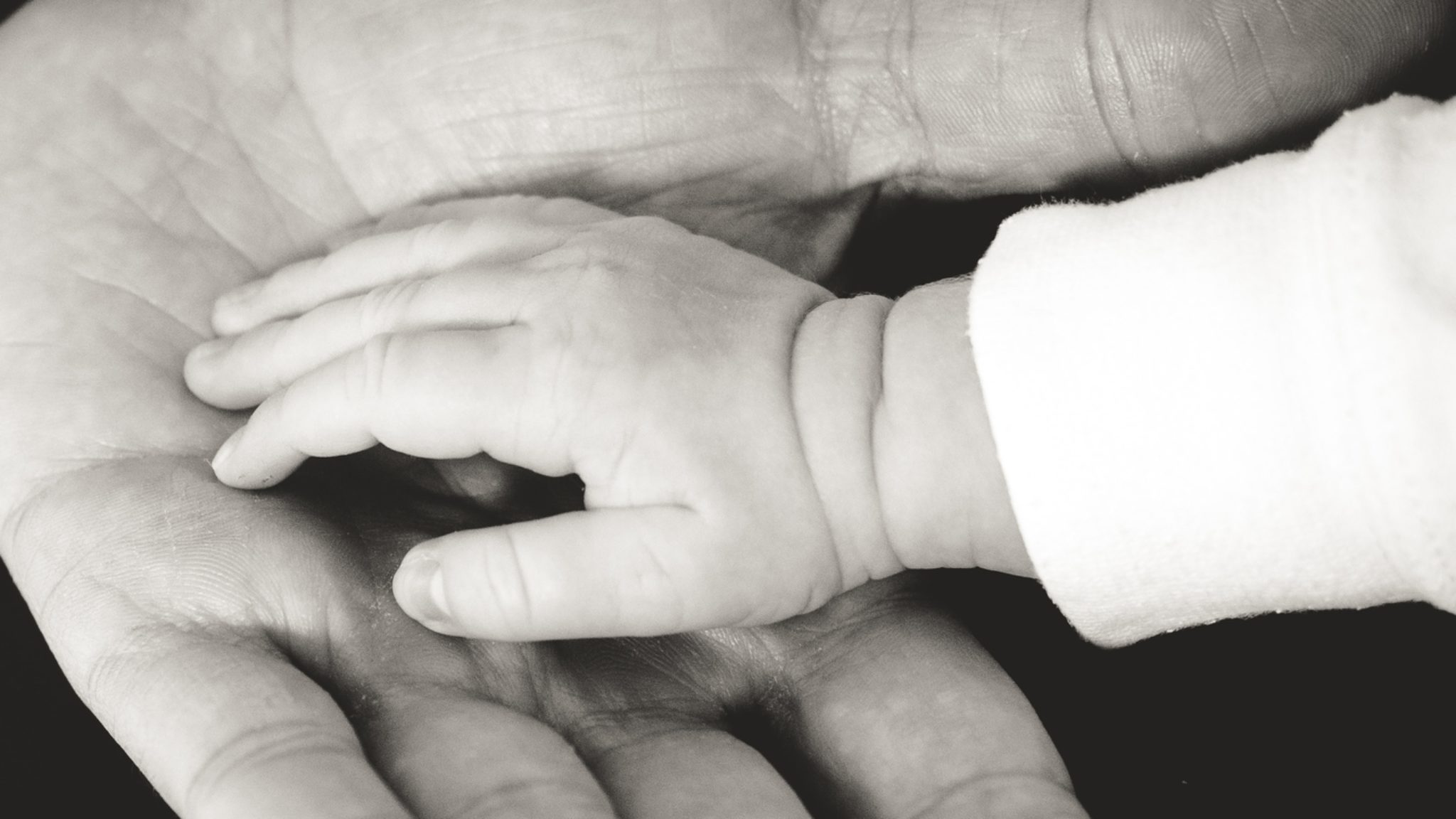 “Trust Wallet was created with the vision of being a multi-purpose and easy-to-use cryptocurrency wallet that is accessible everywhere“, said Trust Wallet Founder Viktor Radchenko. “Adding an Order Book helps our power users to gain full control over their trading experience.”

One reason for the relative lack of popularity of DEXs is the price: because trades are done on-chain, transaction fees can be expensive. Alex Wearn of IDEX, one of the most popular DEXs, told Decrypt earlier this week that trades can cost up to $10. But IDEX is releasing an update, slated for early next year, would reduce transaction costs by up to 98 percent.

Watch out, Binance, for, uh, Binance.