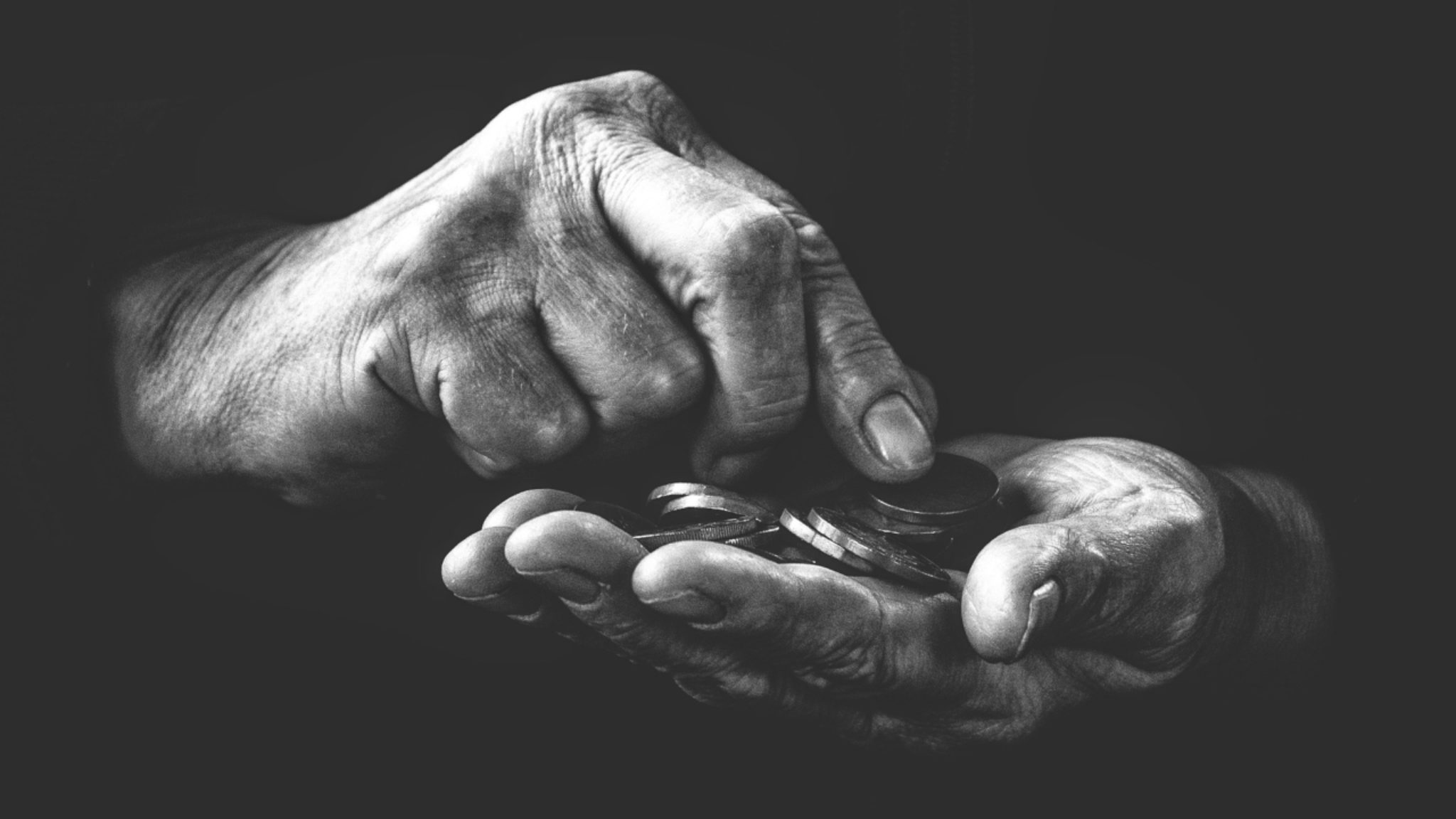 Quicker, cheaper and more secure—that’s the idea behind the latest update to the Ethereum-based decentralized exchange IDEX.

IDEX, which facilitates more than 40 percent of all transactions on decentralized exchanges, today announced that it will feature a new layer-two solution as part of a new update, “Optimized Optimistic Rollup.”

The update will also feature a new staking model, and a new off-chain matching system that gets rid of coordination problems and allows for stop-loss trading strategies. Alex Wearn, IDEX’s CEO and Co-Founder, tells Decrypt the update will probably go live in January or February, following a testnet later this year.

With the new update, transaction fees, which can cost as much as $10 per trade, will be almost entirely done away with, reducing overall consumer costs by almost 98 percent. Wearn says IDEX customers have racked up around $6 million in Ethereum gas fees since the exchange opened shop in 2018—with Optimized Optimistic Rollup, he predicts that figure will drop to just $20,000 a year.

It does this by removing balance updates from the on-chain contract, one of the most expensive parts of processing trades. Account and balance information will instead be stored off-chain—in a ledger that’s available for everyone to see, but only editable by IDEX—meaning the main blockchain contract is only responsible for escrowing funds.

This doesn’t trade off security: transactions that enter the off-chain ledger are verifiably signed with cryptographic signatures. If there’s a fraudulent transaction, the chain will investigate it, withdrawing funds to safety.

The update thus removes the two major pain-points of DEXs compared to their centralized counterparts: once slow and expensive, DEXs are now fast and cheap. “The real end goal here for us is to have the entire UX of a centralized exchange [like Binance or Coinbase] with decentralized fund custody,” says Wearn. “You're going to have real-time trading, and we're laying the groundwork for our off chain system to scale to the level of something like Binance or NASDAQ.”

But isn’t this the same technology developed by Plasma Group, demonstrated at DEVCON earlier this month? “We haven't seen their architecture,” said Plasma Group’s executive director, Jinglan Wang. “It sounds similar but we can't say for sure. Our implementation is geared towards interoperable general purpose smart contracts.”

Wearn acknowledges the similarities but says the design is purpose-built for IDEX. “We narrowed the design space by focusing exclusively on our own use case,” he said.

In short, IDEX’s new system must give exchanges like Binance and Coinbase a reason to justify their centralized control.