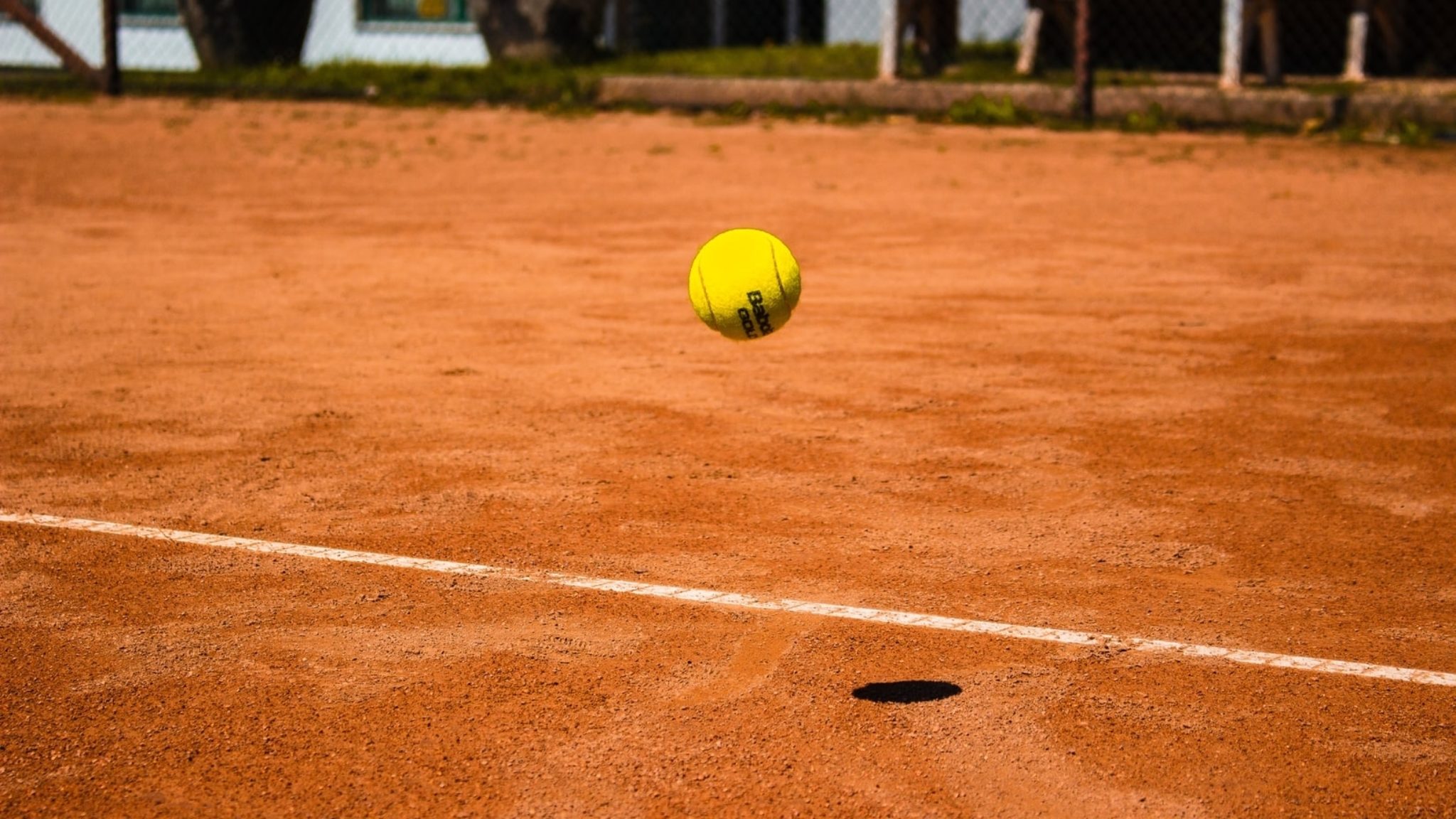 Litecoin saw a double-digit rise in the last 24 hours, as the sixth-largest cryptocurrency rallied nearly 13% in a 6-hour period to reach its current price of $56.50.

The coin had stayed relatively flat today around the $50 mark but suddenly spiked, along with the rest of the market, with Bitcoin rising to a high of $8,550 following a remarkable $700 accent over a 5 minute period.

China President Xi Jinping's endorsement of blockchain technology appeared to be the catalyst for the sudden jump. It was reported that he spoke about the virtues of blockchain and how it should be used to boost China's economic security during a meeting with the Politburo Committee yesterday.

Litecoin has been on the way down in recent months since it peaked at $145 in June. But its price is now nearly double what it was at the start of the year, when it was at $31.

In Litecoin news, founder Charlie Lee unveiled a proposal, earlier this week, to bring privacy features to the coin. But there have been some concerns considering that crypto exchanges have been dropping privacy coins in recent weeks—and that, if Litecoin were to add privacy features, the same could happen.