Zuckerberg's day in Congress brings crypto to the fore

How did Facebook’s Mark Zuckerberg perform in his Libra testimony yesterday? And what effect will it have on the crypto industry? Experts weigh in. 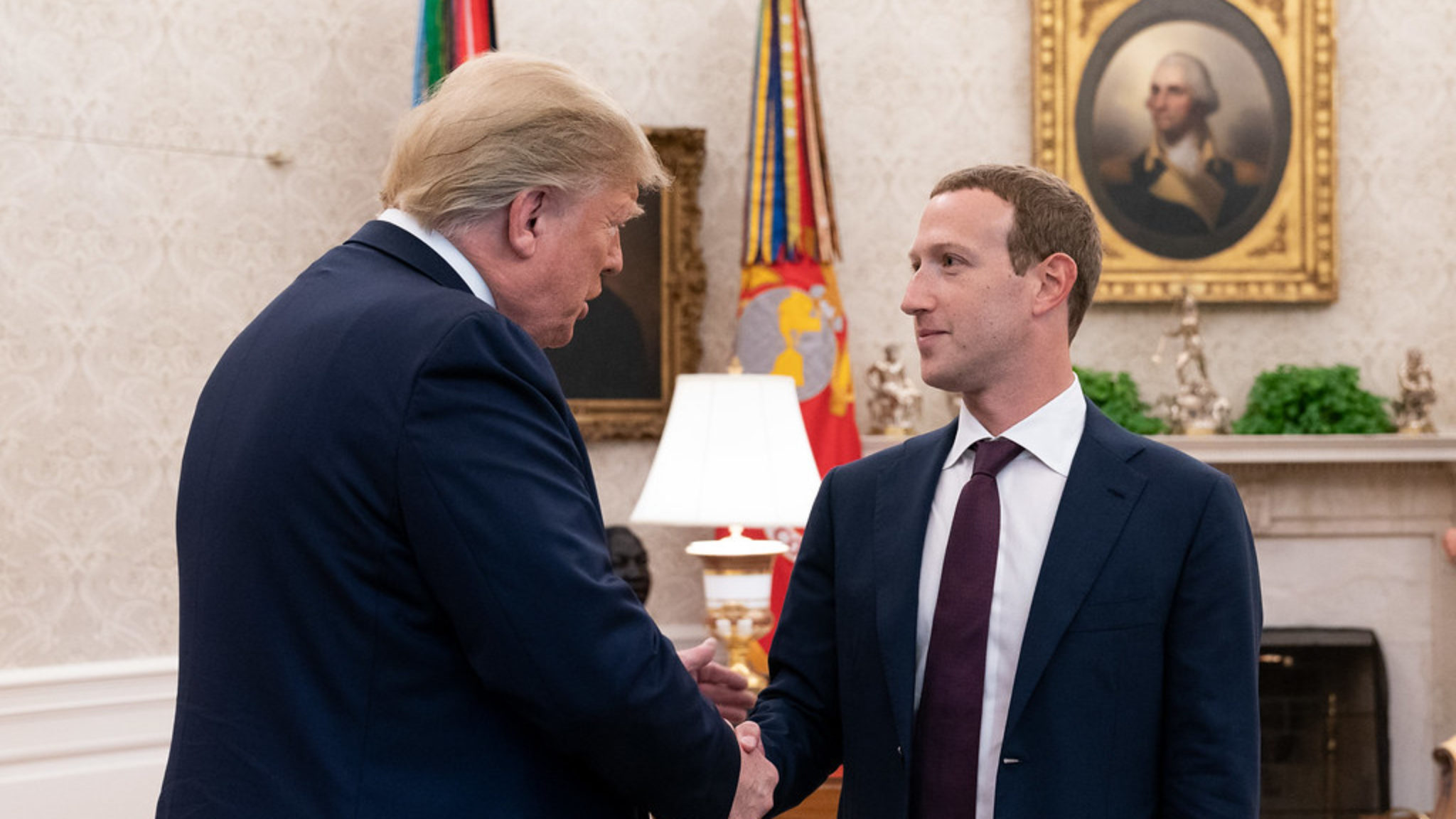 On a good day for crypto, lawmakers and regulators evaluate its potential in the world economy. On a bad day, they unleash torrents of vitriol.

But it was hard to assess their reaction after Facebook CEO Mark Zuckerberg’s Congressional testimony on Libra yesterday, say industry observers. Even as they rained down a wave of criticism on Libra, the company’s proposed digital currency and blockchain, and Facebook’s record on privacy, representatives praised the initiative and Zuckerberg’s innovation chops.

“I was in shock over the amount of diverse opinions coming from Congress,” said Paul Puey, cofounder and CEO of Edge, a crypto wallet. The diversity of opinions, however, has less to do with Congress’ familiarity with cryptocurrencies and more to do with the upcoming elections, according to Michael Poutre, managing partner at Terraform Capital, an investor in crypto and blockchain companies.

“The questions were less about Libra and had more to do about some political grandstanding before the elections,” he said. “Considering the nature of those questions [yesterday], his [Zuckerberg] responses didn’t even matter.”

The grandstanding may also be a function of Congress’s incomplete understanding of cryptocurrencies and blockchain technology. Their questions about Libra ricocheted between privacy concerns to diversity and specifics about the technology.

Some representatives even confused Calibra with Libra or referred to Libra as a cryptocurrency and to Calibra as an anonymous wallet. “I think they are getting there, but they’re addressing a steep learning curve and some biased perception,” said Kate Hiscox, founder and CEO of Drive, a cross-border solution for payments.

The problem, said Terraform Capital’s Poutre, starts at the top. “Rep. Maxine Waters [chair of the House Financial Services Committee] has a degree in sociology and has never practiced in finance,” said Poutre, clarifying that his statement was not a dig against Rep. Waters. (Poutre himself has an MBA from California Lutheran University and is pursuing a doctorate in philosophy from Pepperdine University).

According to Hiscox, regulators and lawmakers are in “catch-up mode” to learn about cryptocurrencies and blockchain after Libra’s launch. “My hope is that they separate blockchain tech from crypto, which we are starting to see in the private sector,” she said.

Zuckerberg’s testimony was also notable for his statements committing Facebook to an exit from the Libra Association if its crypto and blockchain failed to meet regulatory approval. The promise is remarkable because Facebook is the most public face of Libra, and its potential departure could threaten the project’s viability.

But it may not necessarily be a bad thing. “Facebook leaving Libra would likely assist with decentralizing the Libra system whilst helping alleviate people’s fears around the management of private financial data,” said Rowan Stone, vice president of business development at Horizen, a blockchain technology platform. He is referring to concerns about the social media behemoth merging financial and personal data to offer them to advertisers.

While Facebook’s association with the project has generated free publicity and awareness about cryptocurrencies, Stone said there are other ways to bring them to the mass market. “If people recognize that this technology can make their lives significantly easier, and we as an industry continue to make it more accessible to them, then the masses will without a doubt start using it,” he said.

A question of data

Facebook’s cryptocurrency venture has also thrown the spotlight on the use of permissioned ledgers, or ledgers where users are cordoned off into groups with controlled access to a blockchain, within the public domain. Most prominent cryptocurrencies like Bitcoin and Ethereum are decentralized and permission-less ledgers, which place no restrictions on production and distribution of their coin. But their transactions are not private and available publicly on a blockchain. Facebook’s system, however, is planned as a ledger in which access controls will be implemented by the Libra Association.

Libra is not the first such ledger. Private institutions, such as banks, are already using variants of this concept to speed up transaction times and lower costs for cross-border transfers.

The use of such ledgers within the public domain throws up several questions, several involving privacy and commercial prospects for data collected through them. “This is the part where you get the worst of both worlds: poor privacy of actual public blockchains (Bitcoin, Ethereum) but at the same time you get the permissioned nature and control of the Libra association,” explained Edge’s Puey. As such, Facebook’s success (or failure) with Libra may become a blueprint for other, similar projects by private corporations and governments.

All said and done, Libra has been successful in drawing attention to cryptocurrencies and their ability to upend the existing monetary system. The speed of Congress’s reaction to Libra has hastened to add cryptocurrency as an important topic of debate among policymakers.

Poutre frames Libra as Zuckerberg’s way of putting regulators and policymakers at notice about the power and potential of crypto. “[Zuckerberg is saying] Look, their cheese has been moved and they are never going to have absolute control of their currency vis-à-vis the population. But, with something like Libra, they can, at least, maintain a finger on the steering wheel and evolve with the times,” he said.

As evidenced by yesterday’s testimony, the road to that evolution is a rocky one.