Bakkt broke a new all-time high in daily trading volume yesterday following a sharp drop in the price of Bitcoin. 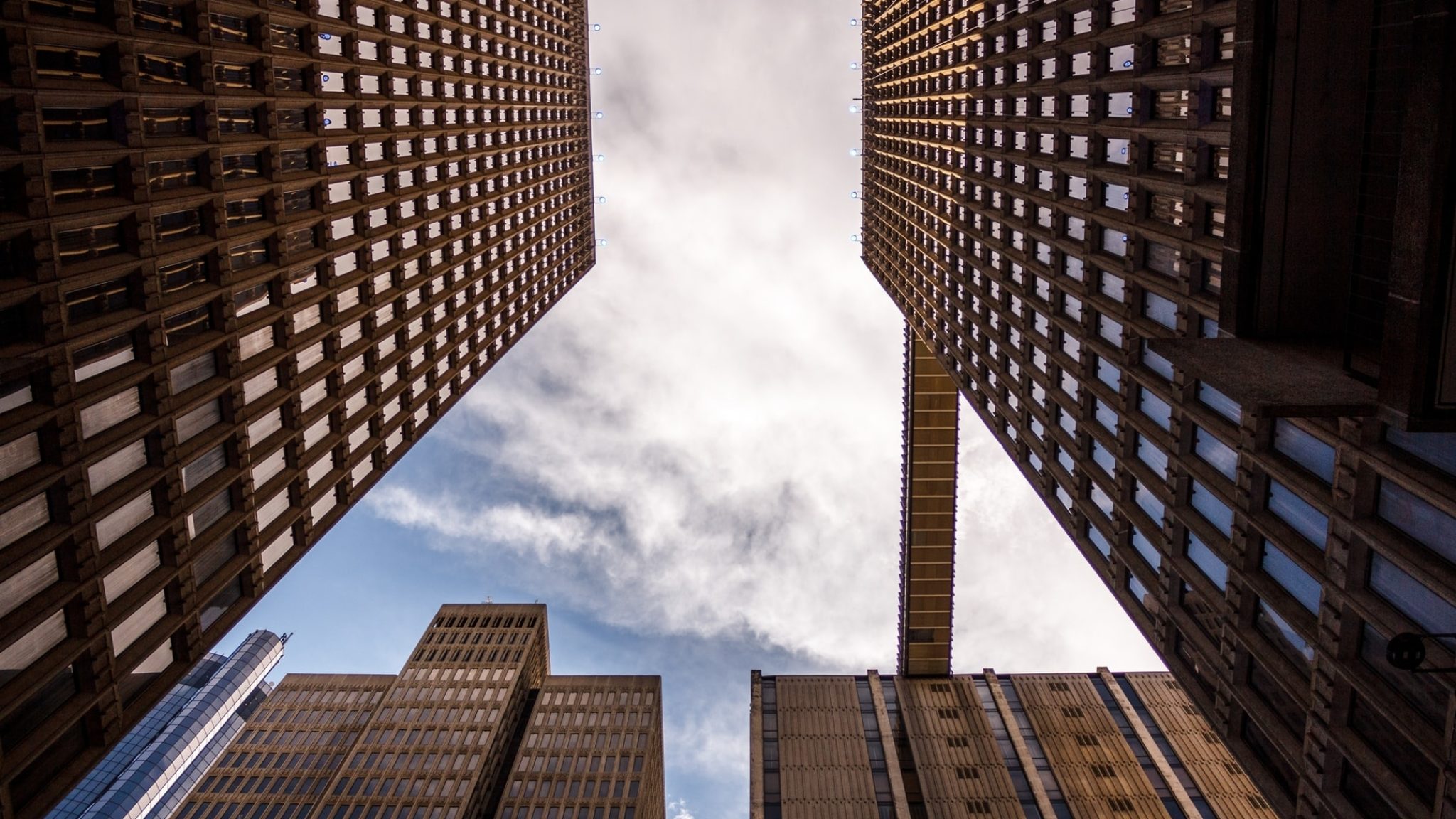 The ramp-up started as the price of Bitcoin fell $500 in five minutes yesterday—dropping to a low of $7,300, during Mark Zuckerberg's Senate testimony. Following the sudden plunge, 296 bitcoins, worth $2.2 million, were traded within a few hours, as Decrypt reported. But over the course of the day, trading rose even further, breaking the previous all-time high of 224 bitcoins ($1.9 million) on October 9. In fact, yesterday's volume was six times greater than the previous day.

So far today, there has been strong volume on the exchange with 92 bitcoins ($770,000) being traded in the first hour. A Twitter bot providing regular updates on Bakkt's trading volume estimates that if this were to continue, it would reach 3067 bitcoins ($22.7 million) by the end of the day—although this is pure extrapolation.

Bakkt launched last month, after a year of delays but the initial trading volume of the CFTC-approved futures trading contract was much lower than expected. However, it wasn't a surprise to everyone. Blockstream CEO Adam Back tweeted, following its launch, "Bakkt adding a new way to buy Bitcoin, adds a regulated market more institutions can use. But we won't really 'find out tomorrow' as it takes time for companies to set up accounts, decide trading strategies and for volume to build."

But if the trading bot did turn out to be right on the money, we could find out today.