Band Protocol builds up data offering to compete with Chainlink 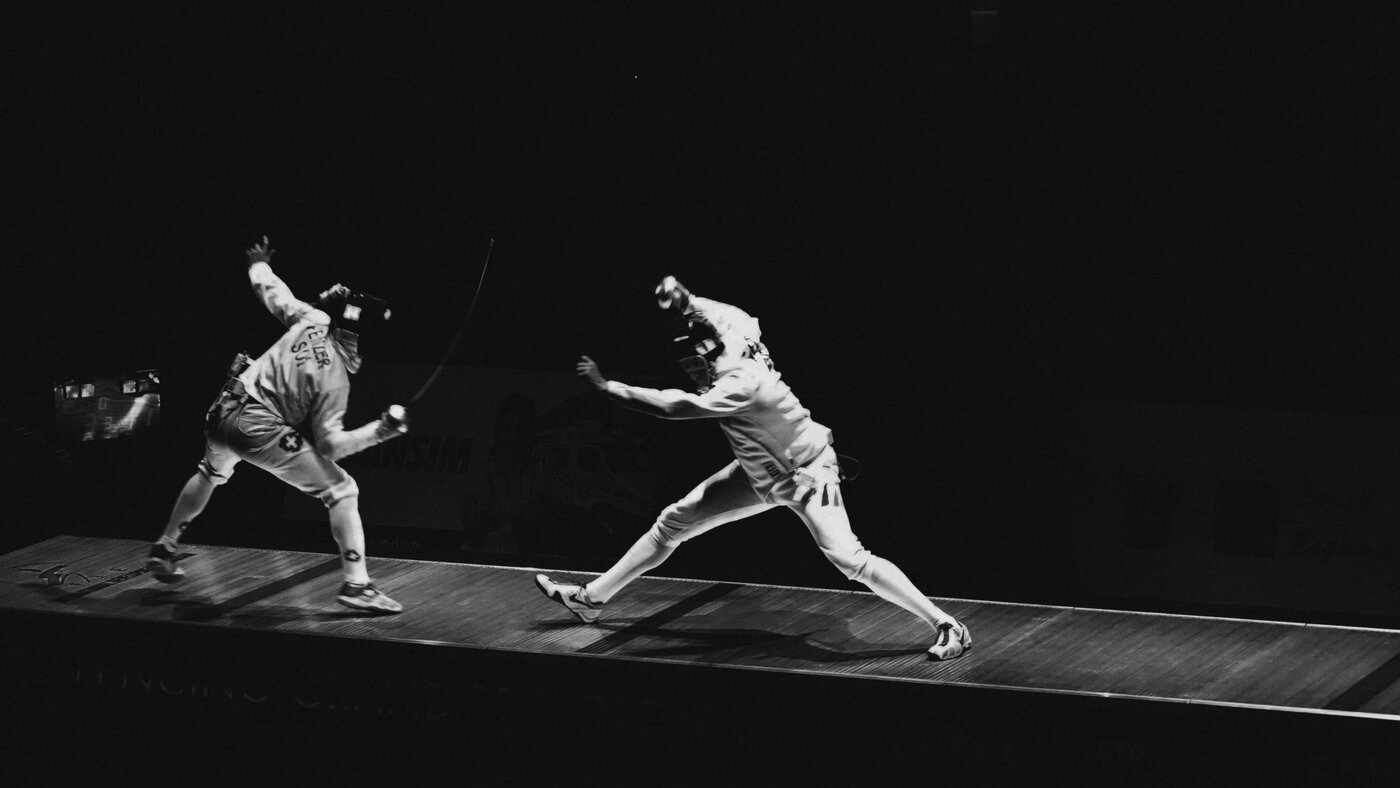 Band Protocol, which launched earlier this month, competes with fellow Ethereum-based data oracle provider Chainlink—which has recently agreed its own deals to pull data from sources including Binance, CoinMarketCap and CryptoCompare.

In terms of the size of their respective data sources, Band Protocol trails Chainlink; CoinMarketCap alone has 37 million monthly views compared to CoinGecko’s 7 million, while Binance regularly processes over $1 billion worth of trades a day. However, Chainlink’s data is limited to the ETH/USD pair (from 19 network nodes), whereas Band Protocol already has data feeds for both the ETH/USD and BTC/USD pair.

Both Band Protocol and Chainlink are targeting dapp developers, whose products will be “limited and severely stunted” without inputs from trusted off-chain data, according to Soravis Srinawakoon, co-founder and CEO of Band Protocol. “It is important that developers have access to the right tools to ensure that they’re building solutions that are relevant to the real world,” Srinawakoon said. “Integrating these four financial data providers brings us closer to making this happen.”

Community members can stake into Band Protocol’s dataset (which are sub tokens generated by collateralizing BAND) for “data providers that they trust to do the work.” Band Protocol’s project network tracker shows that $2.5 million is staked in its initial financial dataset, XFN. Over the past three weeks, the Band team said that XFN has seen a 350 percent increase in market cap, with dapps making over 2,000 on-chain data queries.

Band Protocol said that data providers and stakers who are responsible for curating high-quality data will be rewarded with query fees. Users who stake on these providers can “already earn 30% APR (annual percentage rate) interest for securing Band Protocol financial data oracle.”