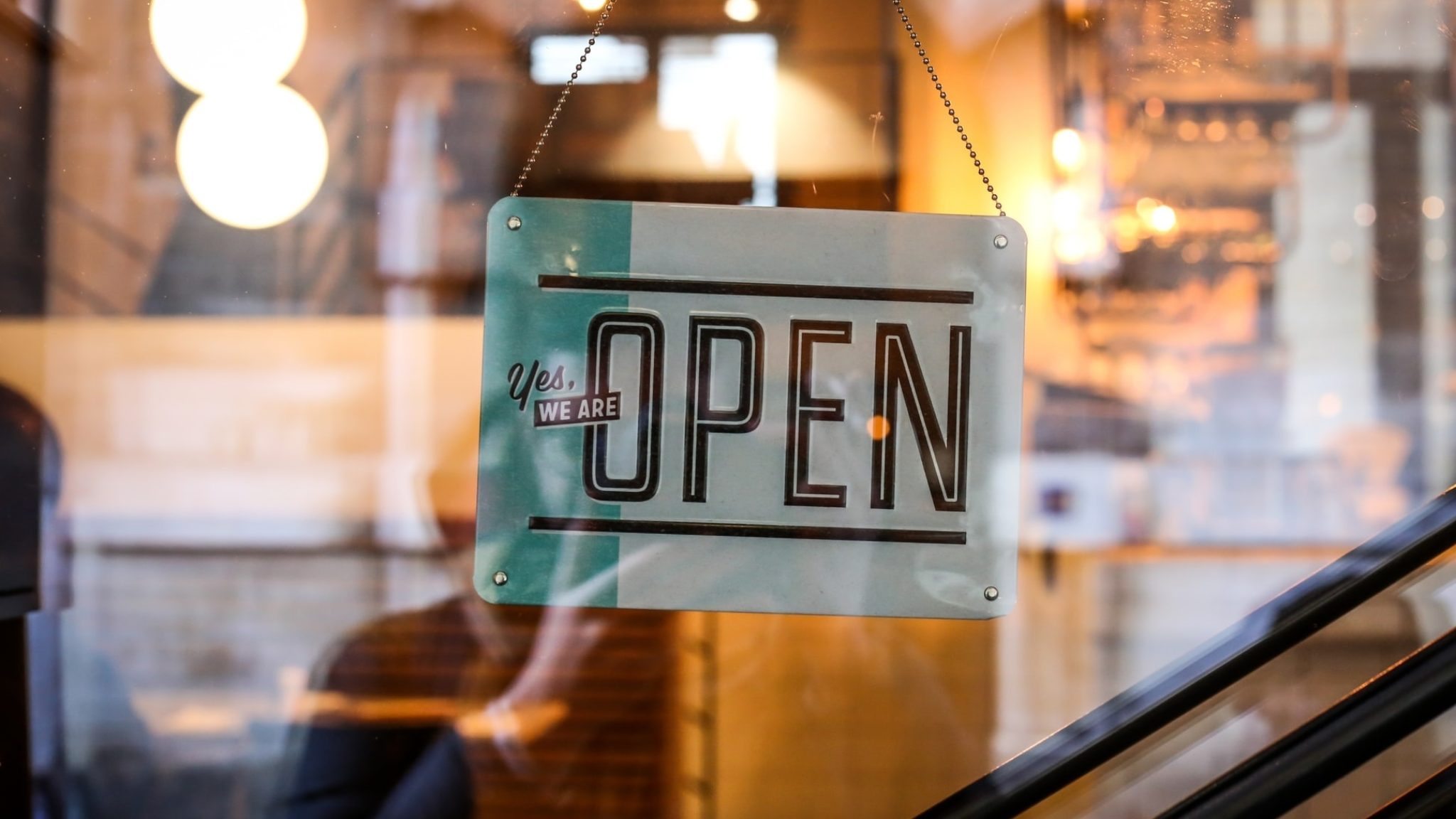 Similar to Chainlink, Band Protocol connects blockchains (and dapps running on them) to real-world data such as price information, in a decentralized fashion. This enables decentralized finance (DeFi) applications to run securely.

The project is encouraging developers and companies with their decentralized applications (dapps) to integrate Band Protocol for fetching data. Srinawakoon claimed that it is much easier to implement, at just four lines of code per oracle. Alongside the launch of its protocol, Band Protocol released its own dapp, BitSwing, a decentralized application (dapp), for binary options trading that makes use of its oracles. Binary options traders bet on the future price of an asset⁠—in this case, Bitcoin.

Despite early hopes that Bitcoin would achieve mainstream adoption through its use as a currency for everyday purchases, it’s still largely being used as a speculative asset. Band Protocol CEO Soravis Srinawakoon said, “Digital asset trading is still the primary driver of adoption for much of the industry."

Mainstream exchanges are cashing in on it. Earlier this month, the Chicago Mercantile Exchange (CME) announced that it’s looking to add Bitcoin options trading to complement its futures trading business that launched in December 2017. But it will be a centralized service, and not part of DeFi.

Not that DeFi is exactly fully decentralized.