Libra’s executives have promised they will launch with 100 members, as originally planned, despite the exit of key members in the past week. 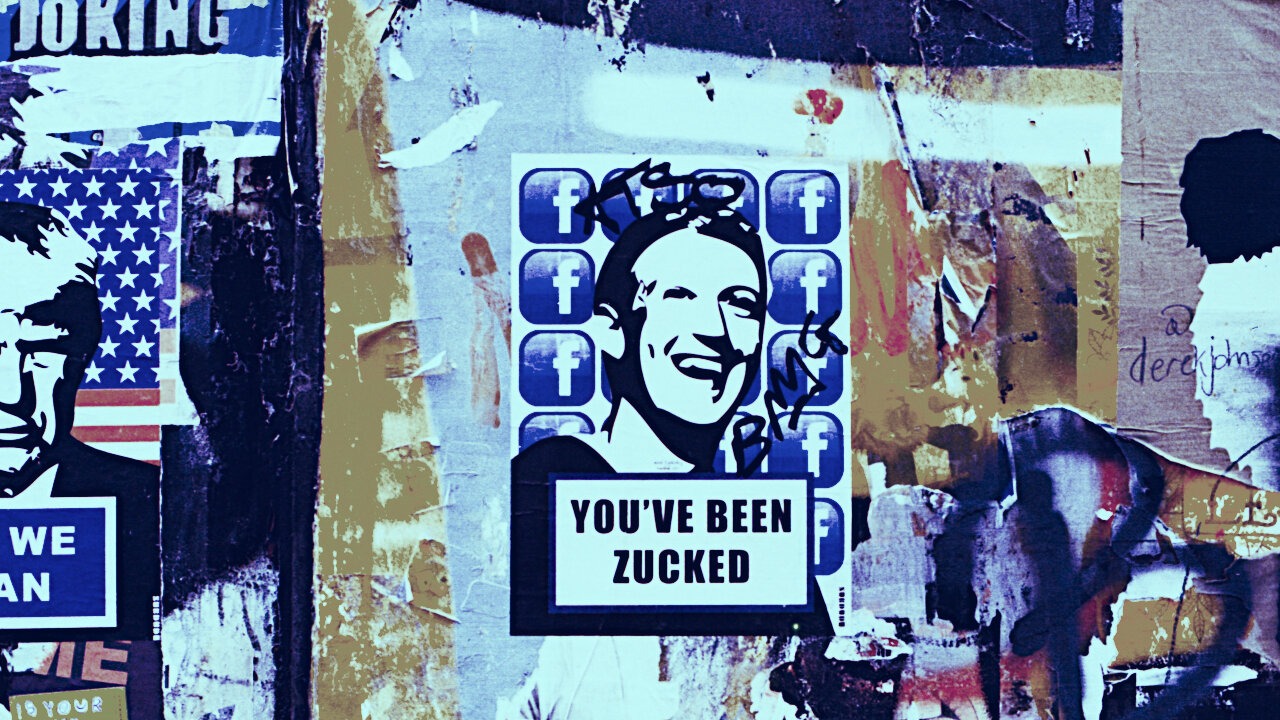 Unfazed by the rapid departure of key members, including high-profile payment processors, executives at Facebook’s proposed cryptocurrency and blockchain Libra have doubled down on their promise to increase the number of members in its governing association to 100 by launch.

Bertrand Perez, chief operating officer and interim managing director of the Libra Association, told CNBC that he was “confident” the association would reach its 100-member target. But Perez implied that it is unlikely that the new members will be able to match the heft and reach of the previous ones.

The Libra Association finalized its charter and elected board members earlier this week. It also noted that over 1,500 entities had expressed interest in joining the association and 180 companies fit the membership criteria.

A majority of the seven members who quit Libra in the last month were from the financial services industry. They had signed Letters of Intent (LOI) committing membership to the platform but did not pony up the $10 million necessary to secure their promise.

Post-announcement, their concerns were mainly related to Facebook’s handling of regulatory questions related to Libra. During Libra co-creator David Marcus’ appearances in Washington D.C., lawmakers spared no criticism and disdain for the association’s ambitions.

The latest batch of departures was hastened by a letter sent by Democratic Senators to association members. The letter warned them of additional regulatory scrutiny on their core businesses, if they continued to support Libra.

In an earlier interview with Reuters, Dante Disparte, head of policy and communications at Libra, called the exodus of companies from its association a “correction” and not “a setback.”

That correction could delay Libra’s launch.

In his conversation with CNBC, Perez mentioned that very possibility. The blockchain is currently scheduled to launch during the second-half of next year.

But Perez said they might need more time to satisfy regulators. “We are aware that we need to answer a lot of questions coming from the regulators and to make them comfortable with the platform and that requires time,” he said.