Was Congress's letter to Libra undemocratic? 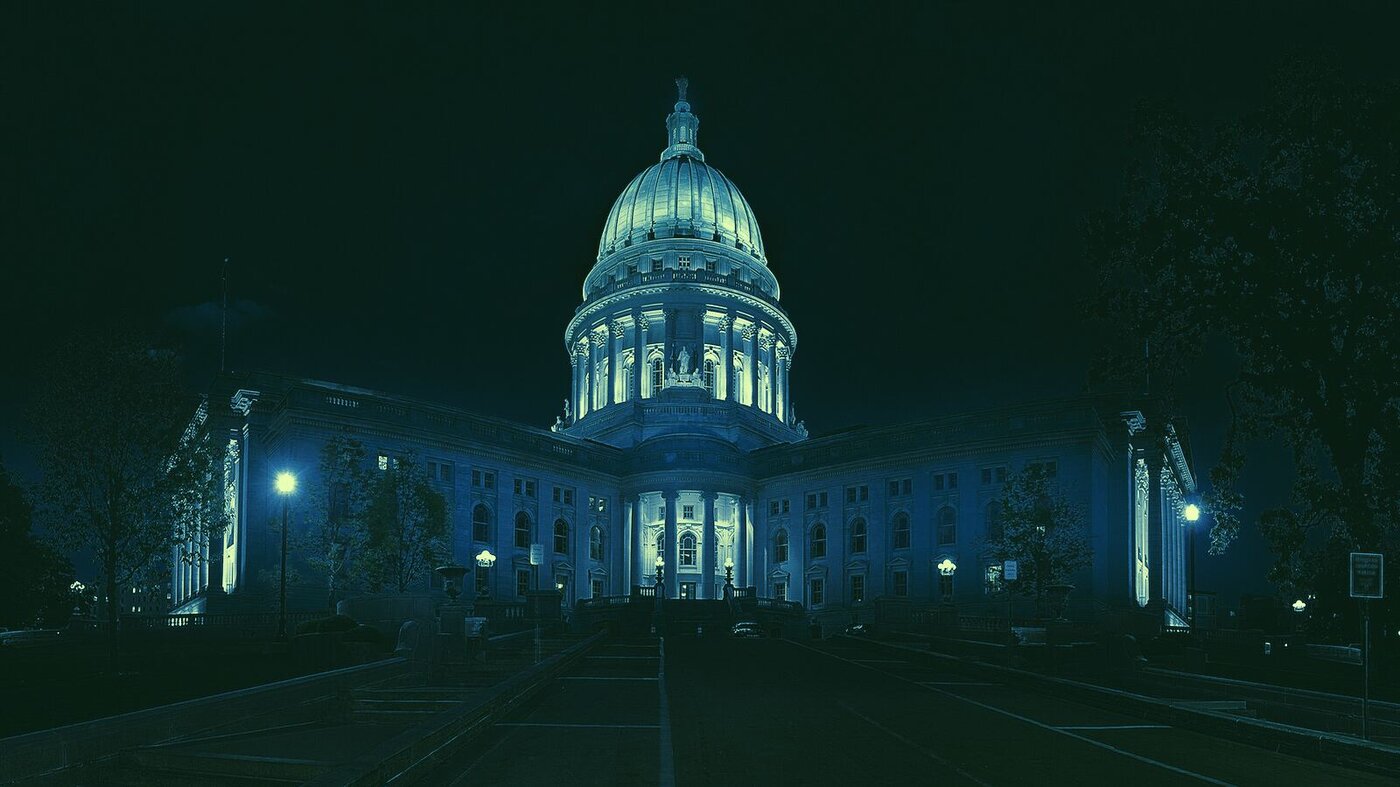 Photo by Michael on Unsplash

“You should be concerned that any weaknesses in Facebook’s risk management systems will become weaknesses in your systems that you may not be able to effectively mitigate,” wrote the senators. “Facebook appears to want the benefits of engaging in financial activities without the responsibility of being regulated as a financial services company.”

The senators’ comments appeared to make their mark, with Stripe, Visa, PayPal, MasterCard and others dropping out of the Facebook-led Libra Association soon after, reportedly citing that threat of additional scrutiny. But commentators have suggested the senators overstepped their mandate and are suppressing innovation, even amid a continuing global outcry over the Libra project.

U.S. Treasury Secretary Steven Mnuchin was quick to dismiss the critics yesterday, speaking on CNBC’s SquawkBox. “I’ve met with the representatives of Libra multiple times,” he said. “We’ve been very clear with them—you can call that ‘threatening’—that if they don’t meet the highest [money laundering standards]...then we will take enforcement actions against them. And I think they realized they’re not up to par and some of the members dropped out until they meet those standards.”

Yet despite Mnuchin’s assurances, many in the cryptosphere are unnerved by the letter. “Something feels very un-American about this,” wrote Coinbase CEO Brian Armstrong on Twitter (Coinbase is a member of the Libra Association). “If it's not a useful tool or innovation, people won't use it. Why the need for the intimidation tactics? This would be called anti-competitive/monopolistic behavior if any private company did it.”

Others believe the senators effectively strong-armed the companies into submission. “Rather than using the formal mechanisms of democratic authority instilled in them, many have instead refused to articulate legal grounds (of which, I think there are many, like antitrust) to stop this, and have instead pulled from the mafioso playbook,” tweeted attorney Collins Belton.

“For many [governments] to essentially say, ‘It would be a shame if Visa and Stripe found themselves under our boot for challenging our monopoly on money’ and for us to cheer is a huge mistake. The tenets that underpin democracy require an even handed application of the law,” he said.

The Libra Association is still 21 members strong, but the loss of the major partners marks an early crack in the project’s armour. And few are surprised by the apparent result: diehard crypto supporters take Libra’s spluttering as yet more vindication of Bitcoin’s decentralized political structure.

It is “really interesting to see the U.S. government attempting to preemptively stop tech companies from developing software,” said Nic Carter, the founder of crypto analytics firm Coin Metrics, in an interview. Nevertheless, “it’s not exactly surprising. It’s why Bitcoiners tend to maintain that to even have a hope of existing alongside other sovereign monies, the system needs to not have a single point of failure which can be exploited.”

Carter also points out a curious double standard—the U.S. government targeted Libra, but didn’t target Ripple, a similar company which has already minted its own currency. Perhaps that underscores the real threat posed by Libra, he said. “My guess is they’re really afraid of Libra undermining the dollar and/or SWIFT—which are used as strategic policy arms of the US Gov,” he said.

But Joel Bakan, a constitutional law professor at the University of British Columbia, dismisses any suggestions of governmental overreach. “I don’t see any constitutional implications, however one might otherwise judge the senators’ letter,” he wrote in an email to Decrypt. “What they are saying is that involvement with Libra could expose companies like Mastercard, and their customers, to various kinds of risks, and that that would demand regulatory scrutiny. That’s well within the senators’ constitutional authority and duties.”