The online travel firm’s departure is the latest to roil Facebook’s embattled blockchain and cryptocurrency. 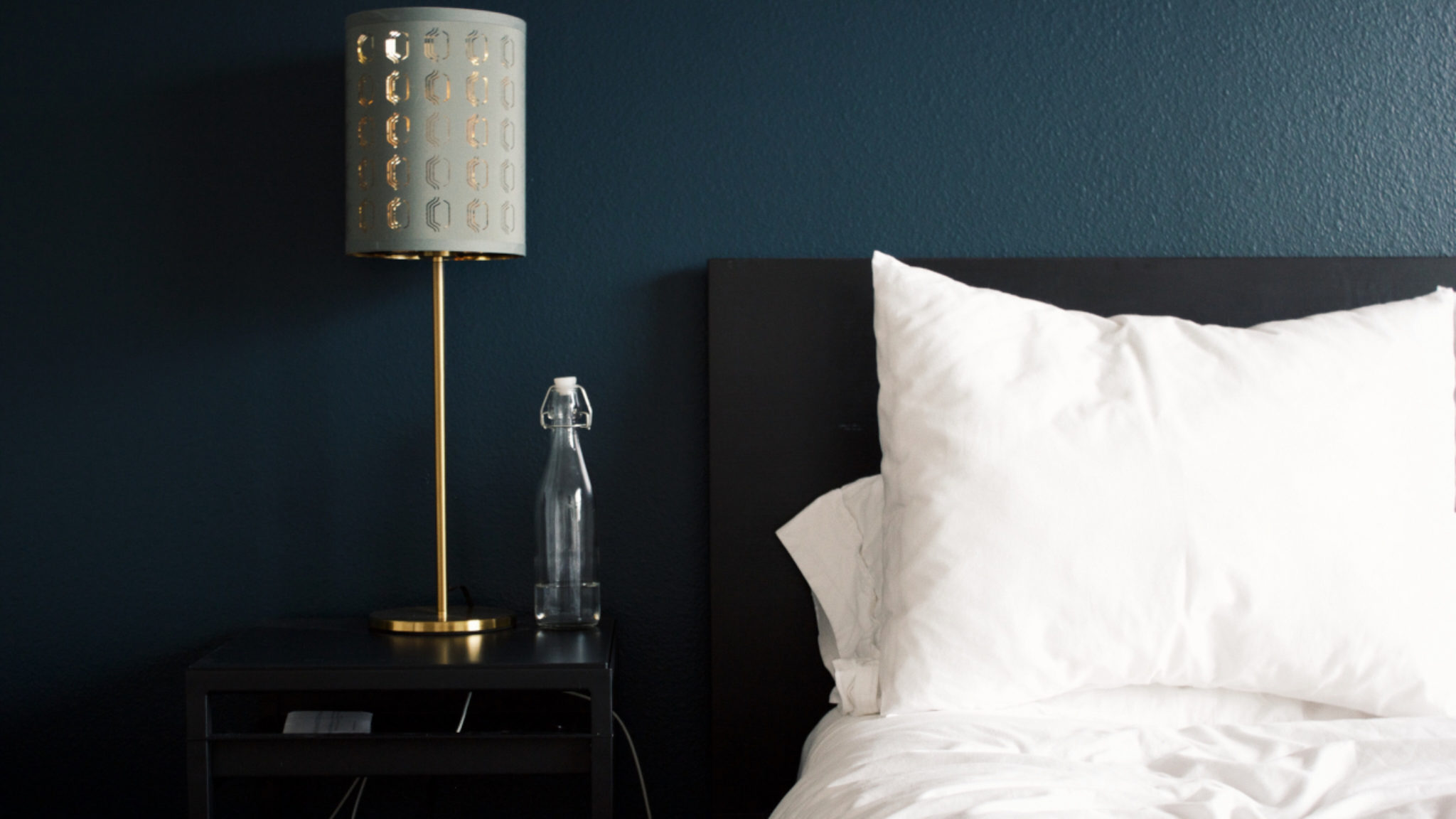 The Connecticut-based company, which runs a slew of travel sites, including Kayak.com and Priceline.com, joins other high-profile names, such as MasterCard Inc. and PayPal Holdings Inc., who exited the project last week. Their departures mean that the Libra Association now consists of 21 partners, down from the earlier figure of 28 when it was launched.

The remaining association members are meeting in Geneva today to finalize its charter and formalize their partnership.

The Bloomberg report does not provide a specific reason for Bookings Holdings’ decision to move out of the association nor has the company provided a statement. But it is not hard to guess the reason. Facebook’s partners in the project are wary of the attention that their association with the project is bringing on their core business.

Their fears about the project casting a negative spotlight came true last week when Democratic senators Brian Schatz from Hawaii and Sherrod Brown from Ohio, two of Libra’s fiercest critics, wrote a letter “urging” them to reconsider their association with the project. “If you take this on, you can expect a high level of scrutiny from regulators not only on Libra-related payment activities, but on all payment activities,” they wrote.

Bookings Holdings is the odd exit in a stream of companies largely made up of financial services companies that are moving out of Libra. Other partners, including non-profits and ridesharing platforms like Uber and Lyft, are still with the project. “Large payment companies are wise to avoid legitimizing Facebook’s private, global currency,”  Sen. Brown stated on Friday.

“Facebook is too big and too powerful, and it is unconscionable for financial companies to aid it in monopolizing our economic infrastructure. I trust others will see the wisdom of avoiding this ill-conceived undertaking,” the senator said.