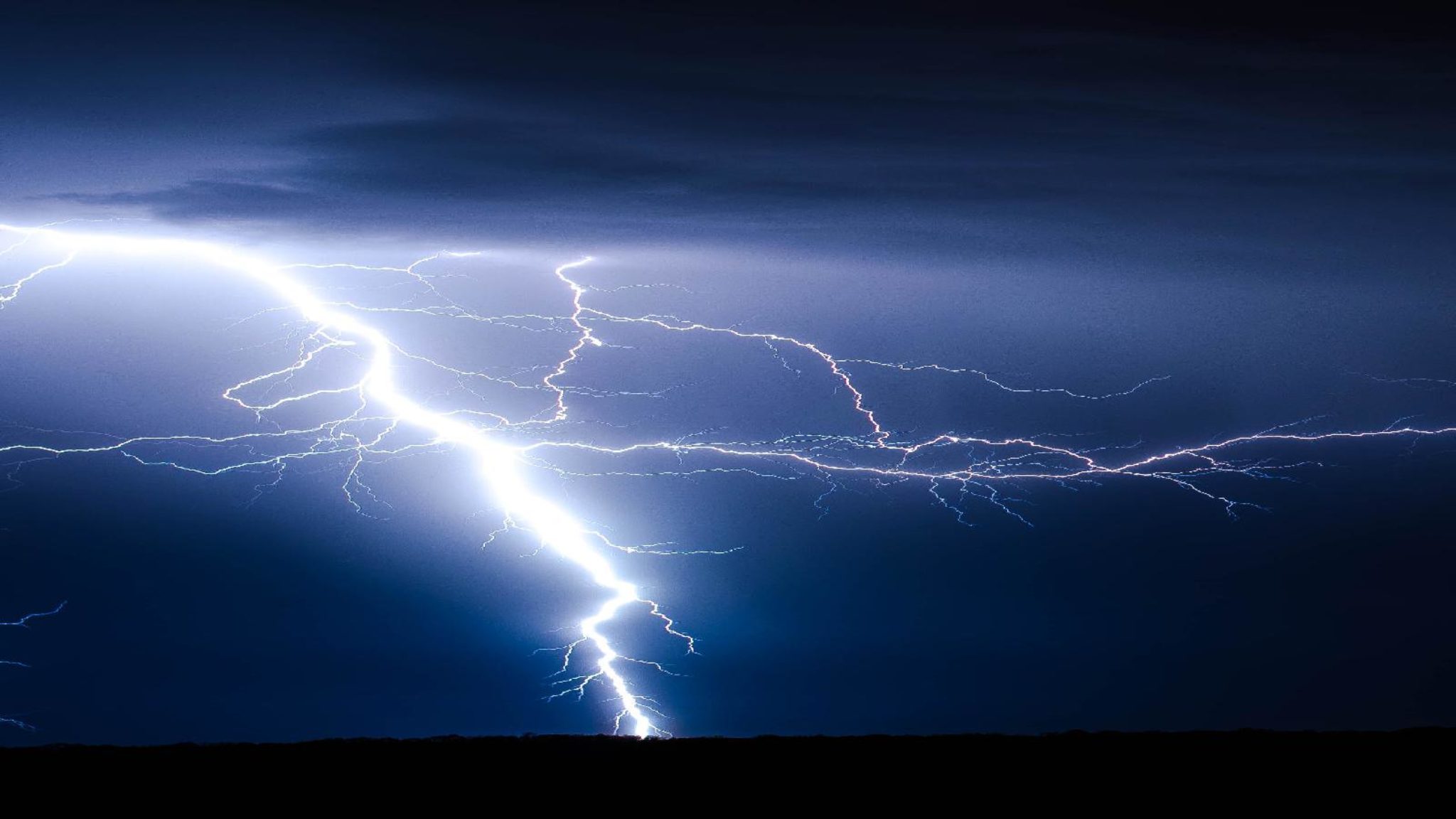 Electrum Wallet yesterday announced in a tweet that the next release of its lightweight Bitcoin wallet will support payments through the Bitcoin Lightning Network.

Electrum itself will be a lightning node, meaning that users won’t have to run another program to get it working. “Our lightning node implementation has been merged into Electrum's master branch,” tweeted Electrum.

Usually, Bitcoin payments take a good while to come through, because you have to wait for transactions to be verified on the blockchain. Every transaction you make gets added to a queue. It could take a few minutes, but if you join too late, it could take a day or so.

But if you pay through Lightning, transactions don’t have to be verified on the blockchain, meaning it’s a lot faster. They’re cheaper, too, saving on mining costs.

Adding Lightning to Electrum means that Bitcoiners don’t have to sacrifice on speed if they want to keep their crypto secure in its wallet. And with the Lightning Network topping 10,000 nodes earlier in the year, supporters of the scaling solution are feeling optimistic about its chances of success.

Why bother with Electrum? The idea is that holding your Bitcoin in a non-custodial wallet means that exchanges aren’t in control: “Remember that "not your keys" means "not your coins”,” tweeted Electrum.