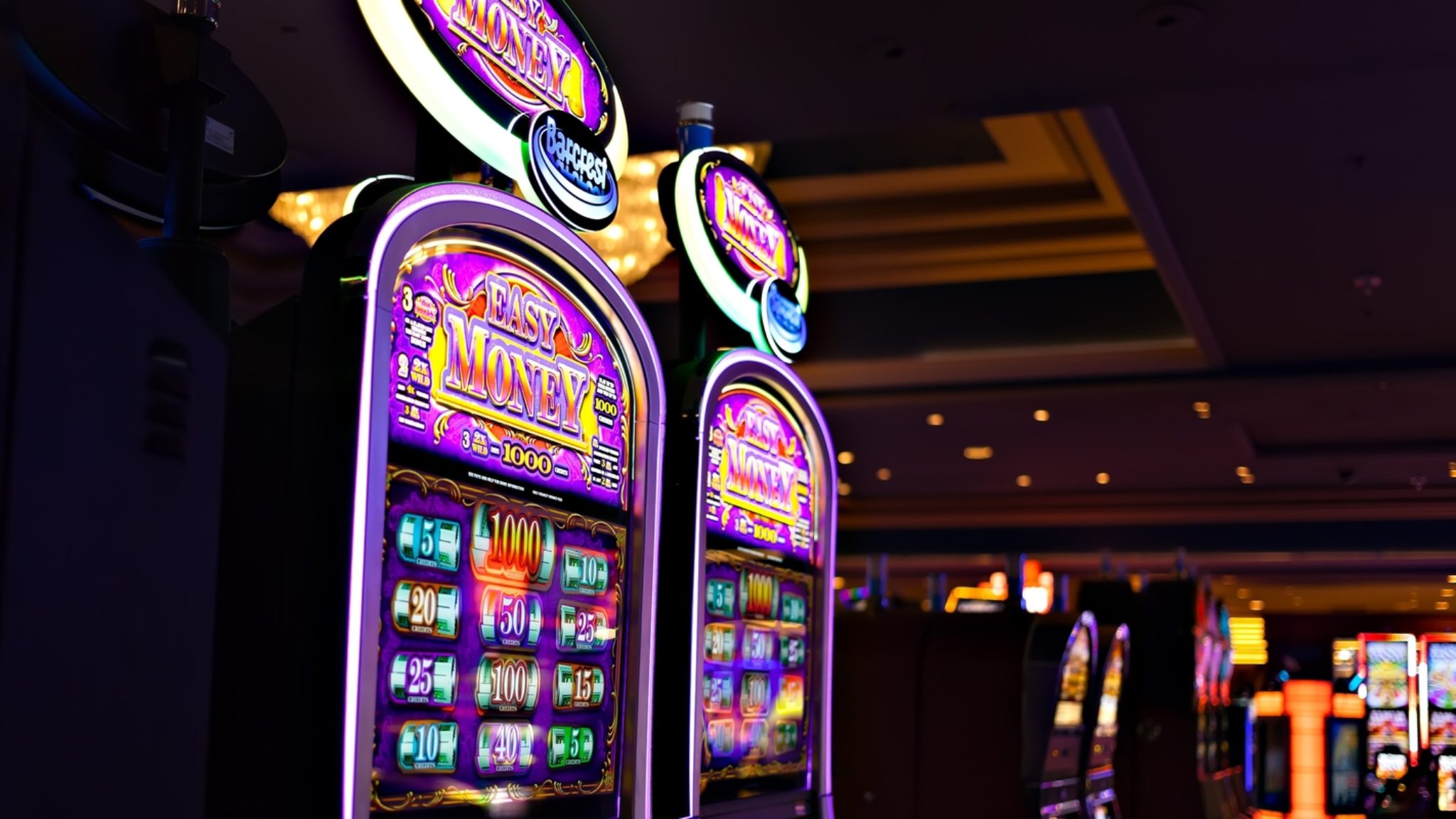 Bitcoin.com announced Wednesday a partnership with the Canadian gaming and lottery company Bravio Technologies to upload Bitcoin and Bitcoin Cash to the global lottery industry.

Bravio will develop a platform that will be hosted on Bitcoin.com’s new Lottery page, on which gamblers can play for Bitcoin Cash and Bitcoin lotteries, sweepstakes, and Mega Jackpot weekly draws. No mention is given of when the service will launch.

Customers will benefit from automatic payouts and the cryptographic security of the blockchain. Because the blockchain is anonymous, the new service is a fully-private way to play the lottery. According to last month’s press release by Bravio Technology, “the lottery framework will utilize smart contracts removing the need for human intervention.”

Bravio Technologies announced late last month it has entered into a Software Licensing Agreement with Lottogopher to develop a fully decentralized digital lottery platform for Bitcoin.com. According to the release, e-wallet holders will gain access to lotteries such as the US PowerBall and Mega Millions, enabling them to enter traditional lotteries using Bitcoin and Bitcoin Cash. “Our aim is to bring highly secure crypto gaming to the masses,” said Bravio CEO Paul Carroll.

“As blockchain technology evolves, new markets are opening, and co-mingling cryptocurrency, blockchain, and gaming is something we have looked at for a few years now,” he said.