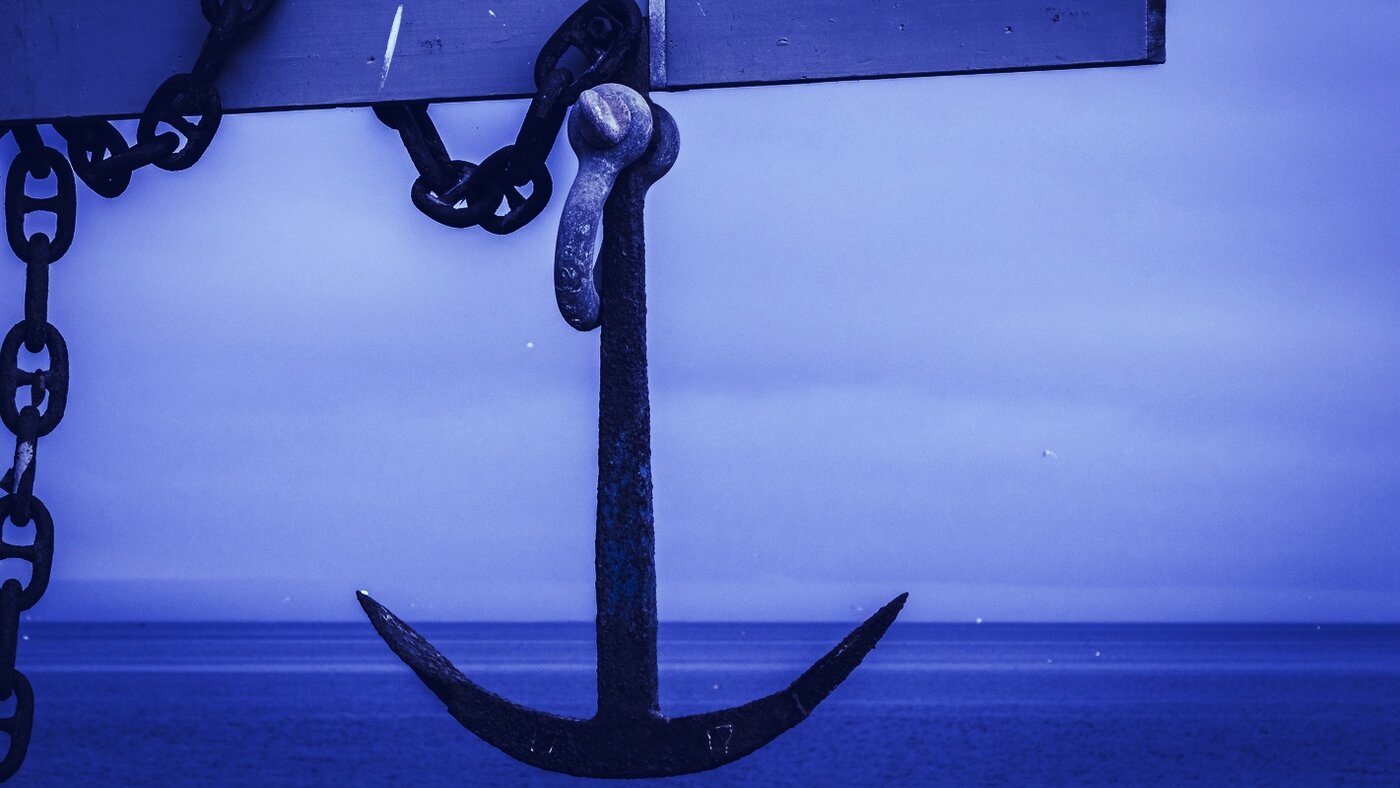 The Libra Association, the Facebook-led stablecoin network whose members include Visa, Uber, and Vodafone (but not PayPal, after it backed out earlier this week), is facing criticism from central banks and regulators the world over. They’re particularly concerned that the Libra Association’s initiative to peg the Libra to a basket of fiat currencies, including the US dollar, the Euro, and the British Pound, undermines their authority to determine monetary policy.

But in an interview with Decrypt, Diogo Monica, the co-founder and president of Anchorage, one of the founding members of the Libra Association, dismissed those concerns. Asked to comment on the "conspiracy" that Libra controls the ratio of the baskets in the currency, Monica said, "Conspiracy theories are one of those things that are not really worthy of commenting on." When pressed that concerns over the extent of Libra's control have been raised by the US Congress and the ECB, among others, Monica reiterated that he didn't "want to comment on conspiracy theories."

Monica said that the choices the Libra Association makes regarding the ratio of the basket of currencies are “based on how volatile we want the actual asset to be. And so that's just going to be the decision of the treasury. There's nothing more to it.”

Governments disagreed: European finance ministers called for the development of Libra to be blocked on European soil, representatives from the US Congress requested Facebook’s CEO, Mark Zuckerberg testify on Libra, and one member of the executive board of the European Central Bank described the Libra Association as “cartel-like”.

Monica’s comment has also drawn sharp criticism from academics: Katharina Pistor, a professor at Columbia Law School, told Decrypt that “Mr Monica is effectively saying that the Treasury of the Libra Association will be determining monetary policy for the world according to the criteria it prefers with no accountability to anyone.”

The fear is that if enough people rely on Libra, it would be the treasury of the Libra Association, not central banks, who’d decide the tilt of the world’s financial axes. If Libra became the world’s de facto currency of choice, and the Libra Association upped the ratio of, say the dollar in the basket compared to the pound, then the value of the pound would sink, destabilizing the British economy.

Ross Buckley, a professor at the University of South Wales’ Law School, said that if Libra becomes the de facto currency in developing countries, then “of course it will greatly reduce the monetary policy levers available to the local central bank.”

Pistor said that there is an “obvious conflict of interest between financial stability (a public good) and the returns the members of the association hope to earn. Calling this a "conspiracy theory" is troubling”. Pistor also noted that the interest earned on the assets will go to the members of the association or holders of investment tokens, not the Libra holders: “Greater risks gives you higher interests,” she said. Though Libra shall be issued only against “safe“ assets, should the demand of Libra increase, the Libra Association “may well alter the definition of “safe assets” to meet it—at the expense of stability.”

Monica held firm, repeating the claim that although the Treasury “can make changes however [it’d] like,” Libra is still a “basket of assets.” Monica said that central banks and Libra are two completely different things. “The facts are it's a one-to-one backed [currency] with different percentages, but those percentages are still percentages of fiat currencies of large economies such that it brings stability to the asset. That's always been the goal,” he said. Monica also mentioned that the Libra Association will “obviously take into account everything that the regulators have been saying.” That’s why Libra’s code is open-source—to “garner regulatory feedback.”

But for some of the Libra Association’s founding members, such regulatory feedback was too much to handle. This week, founding Libra Association member PayPal dropped out. A source close to the company told the Financial Times this was because Facebook had not done enough to combat money laundering and the bad press that surrounds the project. And PayPal isn’t the only member of the Libra Association to turn up its nose at the initiative. Sources from companies like Visa and Mastercard have repeatedly told the press that they are reconsidering their involvement in Libra.

Recent coverage of Libra challenges his assertions. Although Monica said the technology is ahead of schedule (and the Libra Association is publicly “thrilled” with the pace of development), Libra has been delayed to the second half of 2020 from its original planned launch at the start of the year. Some, like Ripple CEO Brad Garlinghouse, believe that Libra will be beset by delays of several years—if it ever launches. However long it takes, Monica said Anchorage will stand with the Libra Association as long as it adheres to the goal of getting a digital currency that’s native to the internet. “We believe that it’s worth it,” he said. “We're going to continue participating in the initiative as long as that goal is the that is shared [by the Libra Association].”