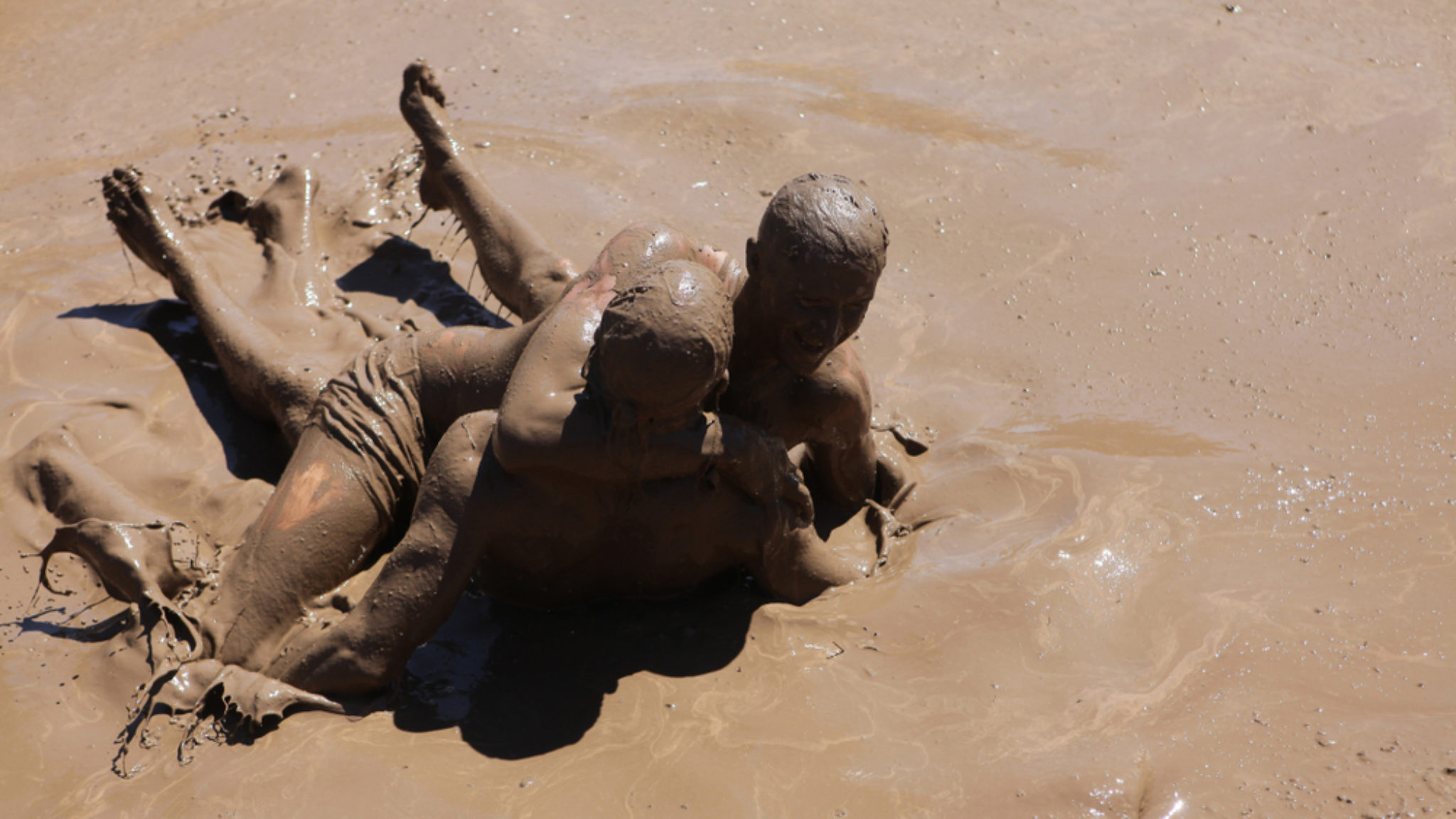 Regulators and even Libra’s own backers are losing faith in the project, while Facebook lead David Marcus staunchly defends it.

The European Union’s antitrust chief, Margrethe Vestager, has spoken of her concerns that Facebook’s Libra cryptocurrency could lead to the creation of an entirely new, and wholly segregated economy.

“It’s a new thing that we’ve begun to ask questions about something that doesn’t yet exist, explained Vestager in an interview with Denmark’s Finance Industry Union, reported on by Bloomberg, "But it’s because we want to be far enough ahead that we can say whether this will be a problem.”

Vestager’s competition commission has opened an investigation into Libra, joining other regulators who are keeping close tabs on the blockchain project’s implications for the wider financial system. In the US, the Federal Trade Commission (FTC) has already started examining it for the same reasons. On top of that, a Congressional subcommittee has asked Facebook to “immediately agree to a moratorium on any movement forward on Libra.” And Germany and France have vowed to stop the project in its tracks.

The storm around Libra shows no signs of abating. On Wednesday, the Wall Street Journal claimed that executives from Libra’s main backers, including Visa and MasterCard, were refusing to openly support the project. This follows the New York Times’ previous report citing “doubts among Facebook’s partners,” which noted that they had only signed nonbinding agreements.

Facebook’s Libra lead, David Marcus, took to Twitter to refute the Wall Street Journal’s claims, stating that the association had yet to be formalized—but that the first wave will be announced in the weeks to come.

“The tone of some of this reporting suggests angst, etc...,” he wrote. “I can tell you that we're very calmly, and confidently working through the legitimate concerns that Libra has raised by bringing conversations about the value of digital currencies to the forefront.”

But will they manage to work through all of them by 2020?