The collapse of Fairwin eases the pressure on Ethereum’s developers who are working on scaling the network. 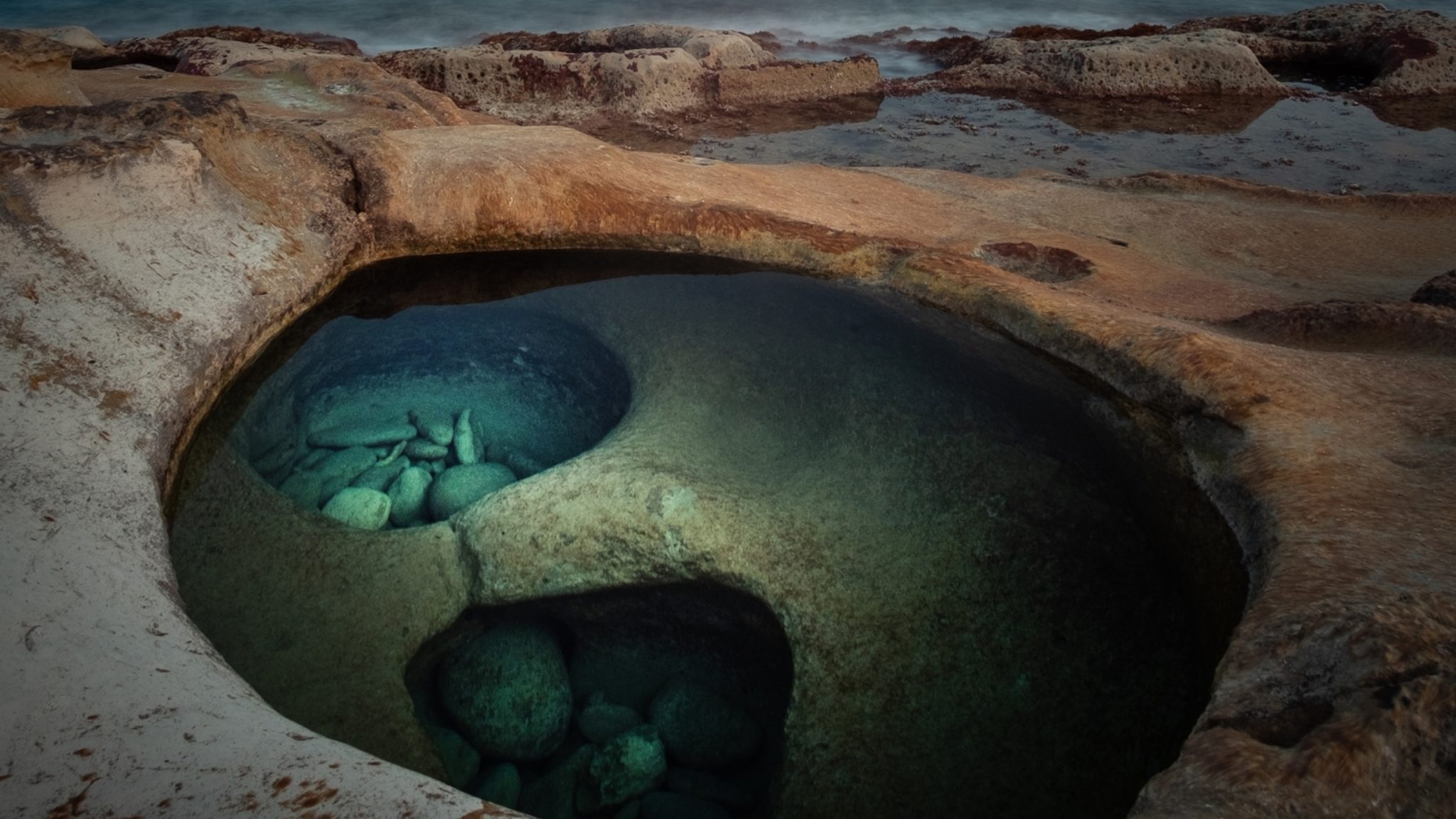 The exodus of Fairwin, an Ethereum-based gambling game accused of being a Ponzi scheme, has freed up space on the network—easing concerns over its scalability, for now. This comes just weeks after Ethereum co-founder Vitalik Buterin expressed concerns that the Ethereum blockchain was “almost full,” and that a scaling solution was needed, pronto.

Fairwin was using up a huge amount of the network’s resources, making transactions slower and more expensive. In response, Ethereum miners expanded the network’s capacity, adding an extra 25 percent in a week. But on Monday, Fairwin disappeared, while around $25,000 in profits vanished in a trice. Luckily, there was a silver lining. It’s now freed up 14 percent of the space on the network, giving Ethereum developers some leeway on their plans to make the network scale.

Fairwin saw users bet on simple games, like coin flipping or dice rolling. With every gamble, four percent of the transaction was set aside for “ecological construction” of the network, which Fairwin said would be paid back to all investors after a period of time. Suspicions were raised by ETH developer Lefteris Karapetsas, who pointed out the website’s use of stock images for its team. Soon afterwards, ETH developer Phillipe Castonguay alerted the Twitterverse that Fairwin had a vulnerability that made it possible to steal funds from users who invested in the network, calling the project a “Ponzi scheme.”

Fairwin’s customers withdrew their money on the contract as the news spread, but the wallet was drained of funds. According to further research by security researcher Harry Denley, four addresses withdrew a combined total of around $110,000, while only spending around $83,000—netting a profit of over $25,000. On its website, Fairwin’s promised to restart the contract—meaning that customers could invest again—but so far, nothing’s happened.

But here’s the thing: Fairwin was huge. When Fairwin collapsed, Ethereum’s network utilization dropped from 96 percent on September 29, to 82 percent on October 1, providing more space for everyday transactions or other decentralized apps (dapps).

At its peaks, Fairwin spent over 51 percent of all gas, a secondary cryptocurrency used to pay transaction fees on the Ethereum network, according to ETH Gas Station. To put things into perspective, the giant stablecoin network Tether spent less than half that, accounting for just 28 percent of the gas spent on the network.

Why is this important? Well, there’s a plan in place to scale the Ethereum network over the next few years to increase its capacity. But it won’t be ready for some time. And if dapps like Fairwin keep gobbling up the network’s available space, there won’t be any left for other dapps and everyday Ethereum transactions. This will push prices up, making the network more and more expensive.

But since Fairwin’s collapse, some of that pressure is off. That is, at least, unless someone sets up a clone of Fairwin—after all, its code is open source.